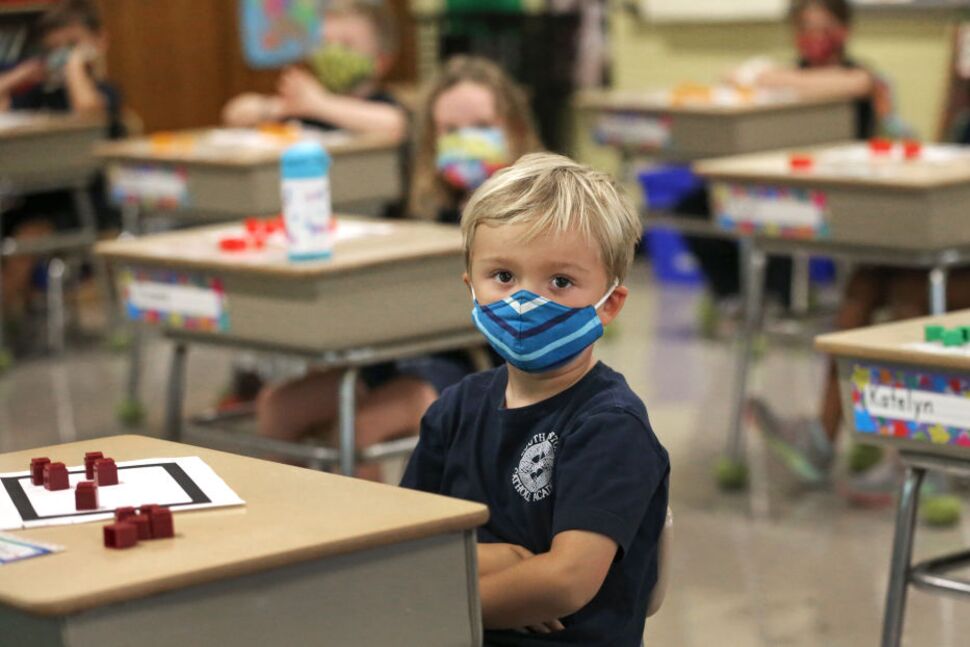 If Democrats in the General Assembly approve these amendments K-12 mask mandates will end March 1st.

4/5 vote or it will also head to court. Btw, FCPS says if you opt out, your child must test weekly. No matter what, local school boards have the right and responsibility to keep their schools and students safe.

But congrats to Youngkin for getting a bill through. Big accomplishment there.

Keep living in your land of delusion where masking provides protection. They are nearly worthless.

Masks have been linked to pink eye and facial rashes – and that is just the minimum.

why is GY pushing the vaccine down virginian’s throats? isn’t he suppposed to be on our side??

IMHO, politically itâ€™s a smart move. Heâ€™ll stay clear of the controlled media aggravation, and give his advice to the people without any demands.
Additionally, I read an opinion piece that posited he might be doing this to attract skittish businesses to VA, without having the label of an anti-vaccine proponent.

Republicans to the rescue!