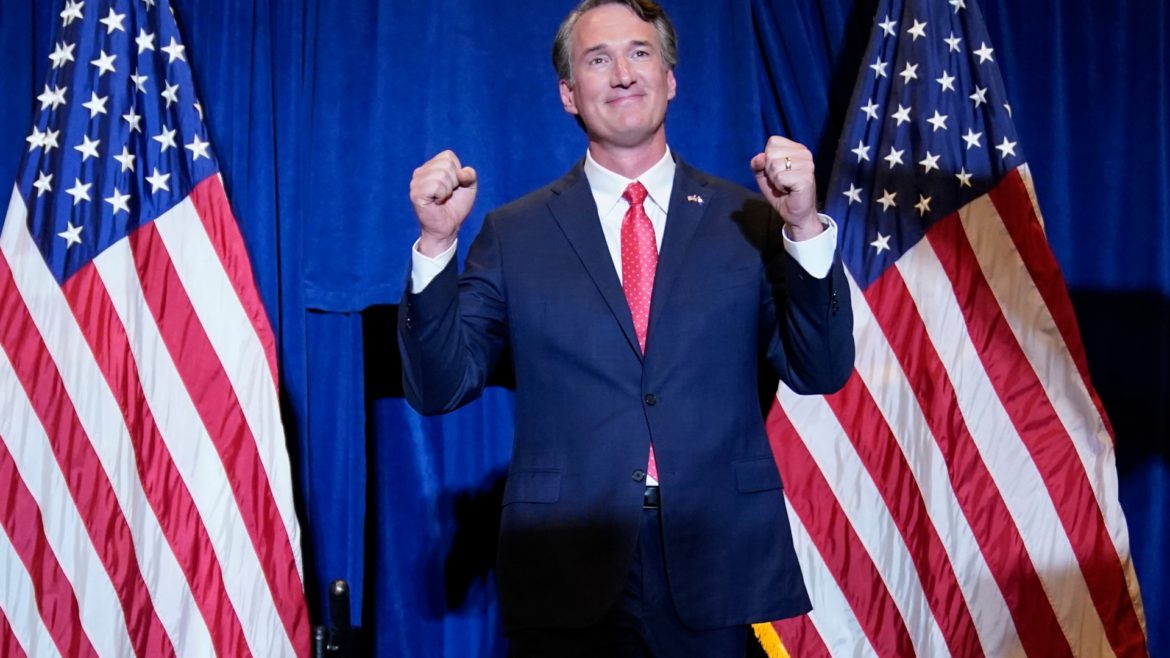 As of the end of December Governor-elect Youngkin had raised $3 million in donations for his Inauguration on January 15th. Current Governor Ralph Northam had raised half that amount at the same point in 2017.

From our friends at VPAP.org:

I am not sure what you are implying here? Basically, those who finance inaugurations are buying â€œfavorsâ€. Itâ€™s just corruption no matter the party. I despise these oblivious legalized bribes. I guess you just do not know any better, Jeanine. Why donâ€™t you write about the continuing double digit and sometimes triple digit increases in the cost of American healthcare? Or, the massive increases week to week, day to day, in our grocery stores?

Did Youngkin let the mega donors know he is for sale? Is that your message, Jeanine? Did I vote for crooked governor?

Actually, the numbers say the exact opposite. Youngkin’s percentage of “Lobbying Clients” is lower than any other recent governor. It looks like his sits at 22% while Virginia’s #1 grifter Terry McAulliffe was at 75% with another 13% from out of state solidifying the fact, once again, that nobody in Virginia actually likes Terry and nobody ever will.

Republicans are going to ride Youngkin’s coattails for years to come.