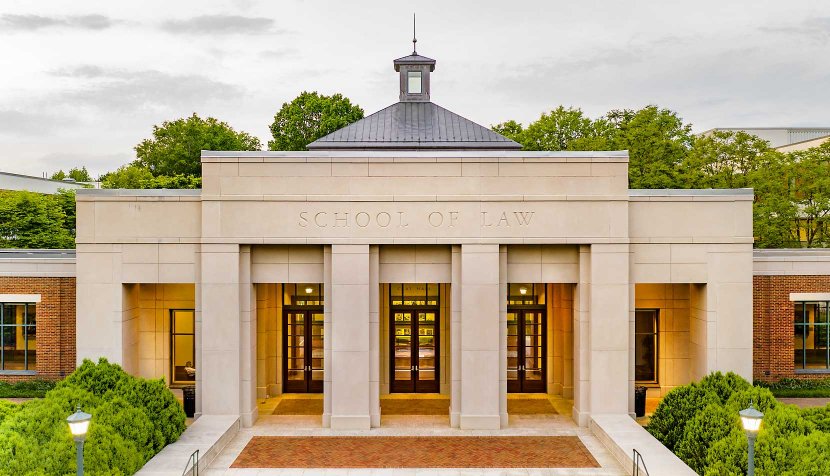 150 law school deans have askedÂ the American Bar Association to require that â€œevery law school provide training and education around bias, cultural competence, and anti-racism.â€ ThatÂ includesÂ the deans at Harvard, Yale, the University of Virginia, the University of Richmond, and the College of William & Mary.

In their letter, the deansÂ argueÂ that â€œpreparing law students to be lawyers requires that they should be educated with respect to bias, cultural awareness, and anti-racism. Such skills are essential parts of professional competence, legal practice, and being a lawyer. â€¦ We are in a unique moment in our history to confront racism that is deeply embedded in our institutions, including in the legal profession.â€

A left-leaning lawyer at a widely-read legal web site lobbed an accusation of racism at the current Chief Justice of the Supreme Court, John Roberts. Roberts is the Courtâ€™s most frequent swing vote. Yet that lawyer opinedÂ that â€œRoberts has consistently shown himself to be a deep racistâ€”albeit one who draws less attention than his cross-burning brethren.â€ (Elie Mystal,Â The Racism of Chief Justice John Roberts Is About To Be Fully Unleashed, Above The Law (June 28, 2018)).

Law professor Josh BlackmanÂ worriesÂ that training in â€œbiasâ€ will brand people as racist based on pseudo-science:

Yet this ideology is becoming sacred dogma at many colleges. For example, Cornellâ€™s president toldÂ her university to read â€œâ€˜How to Be an Antiracist,â€™ by National Book Award winner Ibram X. Kendi.â€

KendiÂ teaches that â€œracial disparitiesâ€ are only due to â€œracism.â€Â  Thatâ€™s wrong, and ignores reality. AsiansÂ typically make moreÂ money than whites. Thatâ€™s not due to racism. Hispanics liveÂ three years longerÂ than whites, on average. Thatâ€™s not due to racism, either. Racial disparities exist everywhere, for reasons other than racism, as the black economist Thomas Sowell explains inÂ his bookÂ Discrimination and Disparities.

Judges have rejected Kendiâ€™s idea that disparities prove discrimination. An appeals courtÂ ruled in 2001Â that a racial â€œdisparityâ€ in school-discipline rates does not â€œconstitute discrimination,â€ even if most suspended students are black. Similarly, the Supreme Court ruled that racial disparities in who received city contracts did not constitute discrimination, when the statistics didnâ€™t take into account whether black people were qualified to receive a contract from the city. (SeeÂ Richmond v. J.A. Croson Co.Â (1989)).

A student trained in â€œanti-racismâ€ could very well reach conclusions at odds with these court rulings. That would make the student a worse lawyer, rather than promote â€œprofessional competenceâ€ as the law deans claim.

The law deans also want students to be trained in â€œcultural competenceâ€ or â€œawarenessâ€ â€” useless gobbledygook. As a student at Harvard Law School, I did not receive any training specifically â€œin bias, cultural awareness, and anti-racism.â€

My lack of such training did not keep me from representing minorities well. For example, I helped write the court briefs for the African-American defendants who won their case inÂ United States v. MorrisonÂ (2000). In that landmark decision, the Supreme Court struck down a federal law, finding it exceeded Congressâ€™s powers under both the Commerce Clause and the 14th Amendment. It was the first decision in over a century to strike down a law as beyond Congressâ€™s 14th Amendment powers, and the second decision in over 60 years to void a law as beyond Congressâ€™s Commerce Clause powers.