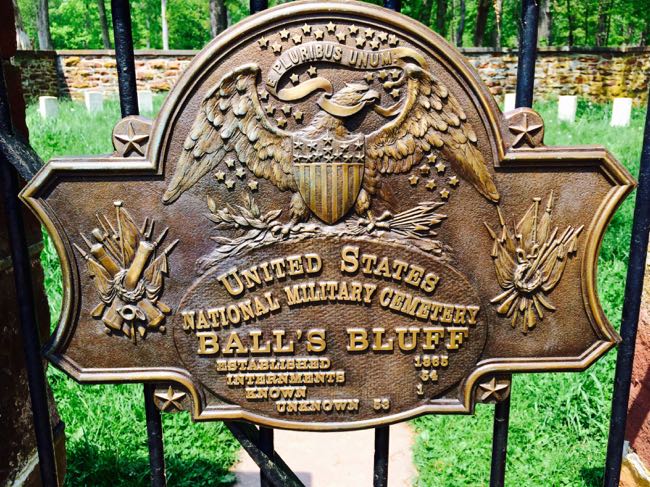 A bad idea in a long list of bad ideas was last modified: August 29th, 2017 by Greg Stone

It is time we face the fact that the Civil War is never going to be truly over. Look what our election in 2017 is largely about.

It would be fantastic if both governor candidates would dismisss this as the b.s. distraction it is, but I have little hope for that right now.

I have mixed thoughts about this issue.

On the one hand, I totally agree, it would be terrible if these ideas actually get implemented.

On the other hand, it’s better for conservatives if Democrats stay focused on this silliness instead of jobs, the economy, or taxes. It’s like watching a cat chase a laser pointer, except, you know, Democrats keep losing elections … probably because they aren’t cute, or fuzzy, and they don’t purr. Kittens could have totally won the Democratic primary against Clinton.

Watching the democrats is almost as bad as watching the GOP pretend they still are happy with their decision to put Trump in the WH. Now, that is entertaining.

Let’s just be real clear about a few things:

. . . “Balls Bluff is a battlefield in which Union Soldiers . . . .” No, they were not “Union Soldiers”. They were men (all men I assume given the times) who were soldiers in the United States Army.

” Just as I would never suggest, and consider it to be in both poor form and taste, to erect a ssstatue of Ulysses S.Grant amidst the graves of fallen Confederate soldiers, be it in Virginia, or any other Southern State.” Actually, Grant proved to be a brilliant, and beloved, general, and he should probably have more statues across the south than he has.

They were invaders to Virginia. I agree with the author though – neither side will be happy with a Conf. statue presiding over Union soldiers killed in a Conf. victory.

Grant was a drunk and, at least as President, as corrupt as they come. https://en.wikipedia.org/wiki/Ulysses_S._Grant_presidential_administration_scandals

I agree that that would be very disrespectful.