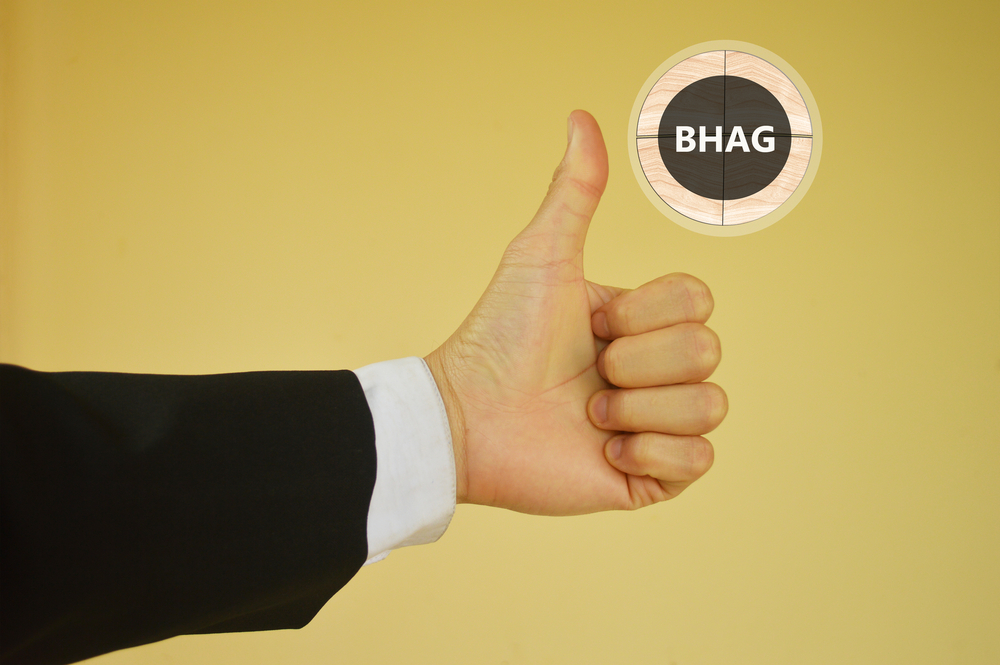 â€œIf the constitutional founding and God-ordained liberty are not defended and explained now, then when will they be, and by whom?â€

Itâ€™s a concept employed when â€œbusiness as usualâ€ isnâ€™t an option; when thinking outside the box, attempting the extraordinary, or even the impossible is required.

And itâ€™s a perfect description of where the conservative movement, and its primary mode of passage, the Republican Party, finds itself in American politics. â€œBusiness as usualâ€ isnâ€™t working.

Not every conservative will share this opinion, of course, nor agree on a specific remedy even if they do. But, in this writerâ€™s judgment at least, there is no more critical, single issue facing conservatives at both the state and national level than the fact than the foundational principles of the Republic are no longer prominent in the national dialogue. Theyâ€™re scarcely a footnote.

The debate has been turned on its head for many decades now. Policy and program positions are always presented and enacted as what the government should do, rarely about what government can realistically do or should even try to do. More often than not, conservatives and Republicans are playing catch up; agreeing with the premise that the government should do this or that, but arguing that conservatives would â€œmanageâ€ whatever it is, better.

The defense of human liberty and representative, proportional and limited government â€“ the well that watered the unequaled success of the United States in all of human history – has been erased from the discussion, and strangely conservatives and Republicans seem loath to reassert, explain or defend the foundational pedigree that is their intellectual heritage.

These core ideas, eliminated from the schools and media, simply arenâ€™t presented in the public market place of ideas anymore; and especially in those newly arrived communities, where these concepts need to be presented the most. There are tens of millions of citizens who are either foreign-born, or the second generation of immigrants â€“ and they need to be enthusiastic that their new home isn’t like the country from which they or their relatives came! Our system works for everyone, and it works for freedom.

In my mindâ€™s eye, the BHAG for conservatives and the Republican Party would be the re-telling and re-teaching of the story, the music, of America. It would be a mammoth political undertaking requiring the commitment and energy of every part of the conservative movement. And it would take a mountain of money targeting each of the 3142 counties and units in the U.S and turning each one into a classroom for liberty.

What could be a more critical, demanding and audacious undertaking than the sweeping, all-out defense and explanation – driven deep into every nook and cranny of the culture and into the publicâ€™s understanding – of the concept of limited, representative government?

What could be more bold and brave than standing with the Founders imperative of the transcendent principles of God-ordained liberty and the rule of law, for which conservatism alone remains in fidelity â€“ however timidly?

The causes and reasons for how the Republic has lost much of its historical reliance on these principles have been well enough established, and itâ€™s been a long time coming. The radical socialist and Marxists left have been working, publicly and openly, for a solid century to disconnect Constitutional principles and explicitly the Judeo-Christian character from American life.

Their relentless efforts have come of age with current Democrat Party and its affiliates, primarily the anti-liberty and adversarial educational and media complex, and the growing concentration of tech giants and transnational corporations whose agenda and corporate funding openly attack traditional values.

The in-your-face â€œnew leftâ€ is fanatically intolerant and hostile to the American story and increasingly reject intellectual dissent. With near unanimity, the 2020 Democrat Party and their nearly 20 presidential candidates repudiate the American Founding as â€œirredeemably racistâ€ and employ this canard to denounce the constitutional representative form of government that the Founders established.

None of this radical morphing of modern liberalism would have been possible without the deliberate erasure of American history and civics form the culture; met with virtually no organized push-back by those who claim to defend traditional values.

Worst of all, the â€œnew Democratsâ€ mostly reject the concept of God and Natural Law, advocating for a moral foundation fashioned on their ideological whims alone, which always arc towards authoritarianism and war against personal liberty.

Earlier this year I wrote that the conservative movement and Party should nationalize the 2020 elections around prosperity, security and freedom, arguing that these critical issues would decide the election (read here), just as the Obama economy, immigration, and one-way trade deals were the compelling issues in 2016.

These fundamental themes would provide the perfect points of reference to a conservative BHAG. They are the jump-off concepts that can be presented as logical, credible, and emotional in a few sentences, using infographics, audio or video formats, and every type of social media, all framed in the story of human freedom and liberty.

Whether you or your family are recent immigrants to the U.S., or youâ€™re a recent graduate in the job market, or just a hard-working citizen trying to raise a family in peace, the story of human liberty and its blessings is the most remarkable story not told any more.

The audacious goal of this conservative BHAG would be to challenge the academic – media stranglehold on the culture by flooding the zone with the ideas of the Founding and liberty, the rule of law, the wisdom of representative government and benefits of liberty; pushed deep into every county in the nation, into every ethic community and in any venue possible and practical.

If the constitutional founding and God-ordained liberty are not defended and explained now, then when will they be, and by whom?

How a national mechanism or clearinghouse can be established, funded, and logistically carried out, of course, presents a considerable challenge. However, presidential campaigns are now raising a billion dollars for a national campaign. Surly, the national case can be made within the conservative and Republican movement, that educating millions of new voters on the America experiment in liberty is no less important to the nationâ€™s future.

In addition, imagine the political impact of having 3142 county groups working to establish â€œcommunication venuesâ€ across the U.S., and the type of boots-on-the-ground knowledge base this could provide to candidates for public office up and down the ballot.

[…] this year I proposed a Conservative BHAG, writing that what conservatism needed was a big, hairy, audacious goal, organized around the bold […]

[…] here, about selling from empty wagons, here about nationalizing the upcoming elections, and here about a Big Hairy Audacious Goal to take the story â€“ the gift – of America straight to the […]