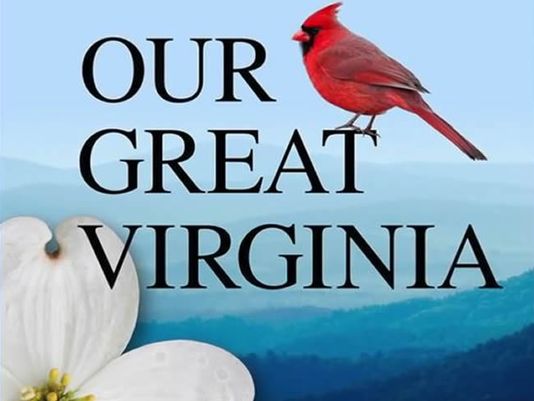 A New State Song for Virginia?

After almost two decades without a state song, House Speaker Bill Howell has introduced a bill to make “Our Great Virginia” the official state song.Â [read_more]Â The previous state song, “Carry Me Back To Old Virginny” was retired in 1997 when it was deemed to be racist. The Speaker’s bill has cleared the Rules Committee by a vote of 12 to 3.Â The song was written by Mike Greenly and set to the folk tune,â€œOh, Shenandoah.â€ The song was originally written for the state of Missouri and oddly refers to Virginia as being in the Heartland when it’s obviously a Mid Atlantic state.Â

Which do you prefer?

I’m siding with the Democrats on this one and choosing “Virginia, the Home of My Heart”.

One small factual correction. The word â€œheartlandâ€ in the lyrics to â€œOur
Great Virginiaâ€ was changed to â€œbirthplaceâ€ on Monday, Feb. 9th.

I agree with choosing “Virginia, Home of My Heart.” You can join the Facebook page dedicated to it as well!

With the corruption in Virginia politics, wouldn’t the theme from the movie “The Godfather” be more appropriate as our state song?