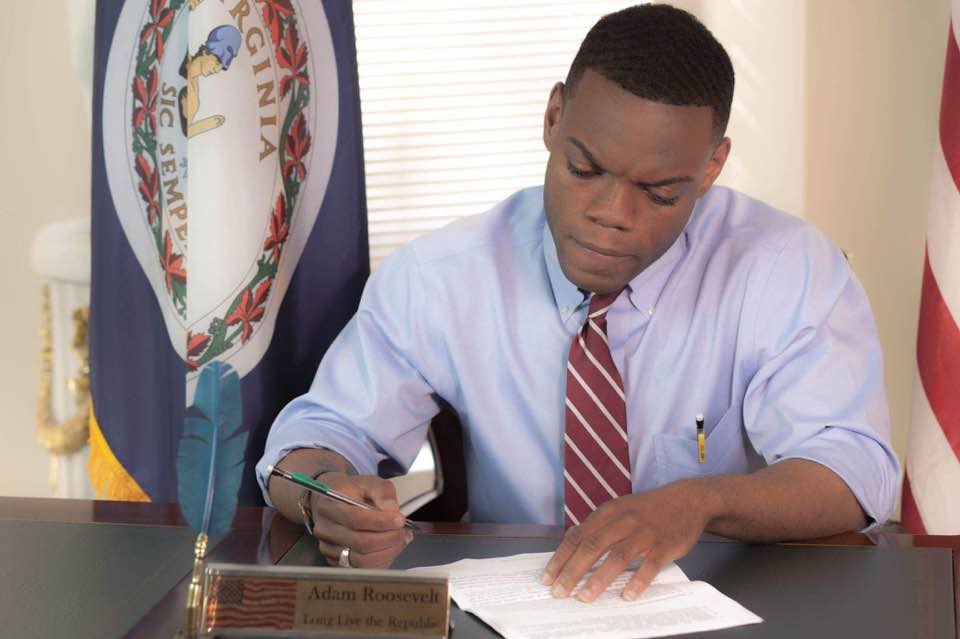 The Weekly Standard has written an interesting article about this young dynamoÂ here.Â

Roosevelt is a Republican who supports mass transit and wants the feds and the state to work at supporting more growth.

More on Adam Roosevelt hereÂ and here.Â Â You have any extra time and/or extra money, please consider helping Adam.

It’s unclear to me what Mr. Roosevelt does for a living.

He owns his own cyber security company.