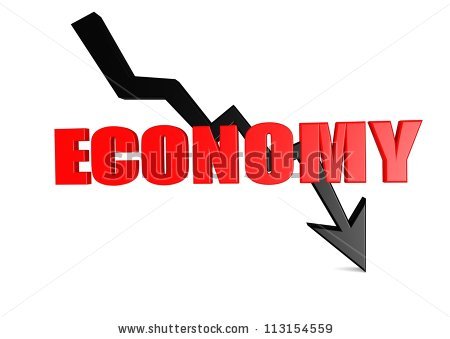 Nice story, give credit when credit due.
You can actually stop after paragraph 4.
As it starts ; I don’t get it either ,…..

I have a close friend of many years that was looking to relocate his small business (< 300 employees) out of the NE recently to the mid-Atlantic/southern region. He and his finance officer did a great deal of due diligence regarding infrastructure costs, regulatory environment and labor environment. He had a pool of ten state locations that they trimmed to 5 and finally down to three finalist sites. He was visiting me on a social visit prior to making the final decision and I attempted to ply him with a pitch regarding Virginia. He immediately pulled me up short before I could even get started and kindly informed me that Virginia didn't even make their FRIST cut and had in fact ranked dead last among the group of possibilities under consideration. There may not be trouble in 'river city" that is the DC environs, but the remainder of the state is in an economic policy business development drought of major proportions.

To bad your friend did not have a sports francise that he was looking to move.

Then, history proves that Virginia would have moved from the bottom of the list to the top. Fast, real fast.

There is no mountain that cannot be moved, no taxpayer money that cannot be squandered, in order to get even a taste of professional sports in Virginia, or Richmond.

As you know, the Virginia House and Senate is under the control of Liberal Republcan’s, who along with McDonnell taxed us into orbit. (HB2313) Nothing but job killing, tax and spend government, that is now catching up with reality.

This $e$$ion, “your Liberal Repulican’s” decided to take more by introducing Legislation to raise our electric bill for the next 5 years. (SB1349) Liberal Republican Sen. Carrico introduced bills to raise vehicle registration Taxes for not one year, but the next 10 years. (SB754) also by Liberal Republican Carrico, introducted legislative to raise the vehicle inspection tax. SB791

Also, many Republcan’s introduced bills calling for a COS, to amend the US Constitution. What is it that they want, an amendment making it against the law to be middle-class?

Your article appears to be written to entertain ignorance. Please, try an apology for the Republican Party next time.