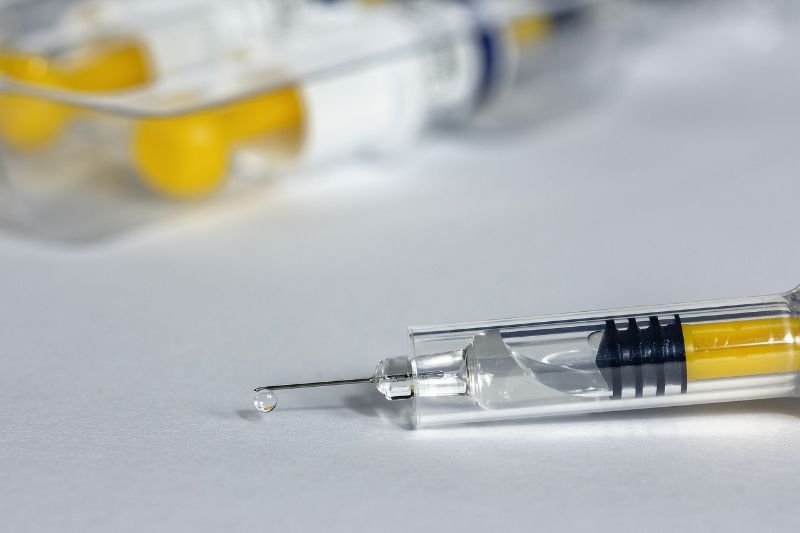 American science at its best

Today, on national television, Secretary Alex Azar of the Health and Human Services Department, announced that vaccine trials for the COVID-19 coronavirus will commence by the end of this week.  These will be phase 1 clinical trials to test for safety. Letâ€™s review the situation briefly —-

In January 2020, America was made aware of a serious viral contagion.  The Chinese government was shutting down major cities and quarantining people under threat of death.  They were building massive hospital complexes in days. Nobody knew what the virus was – and whether it was natural or a bioweapon.

Without the apparent help of the Chinese government, the worldâ€™s best biological and health researchers obtained samples of the virus (likely from ill people).  They then analyzed the nature of the virus, discovered apparent weaknesses in its structure, developed and tested numerous compounds against the virus, and are now ready to go forward with a potential vaccine.  Who is doing the majority of this work? â€“ the American research community.

As someone who worked in nuclear, chemical and biological defense research and development, I find this R&D situation extraordinary.  A couple of decades ago, it would have been impossible to proceed with such speed because the technology didnâ€™t exist. It is likely that years, not weeks, of research, development and testing would have been needed – and even then an effective vaccine might not have been found.  To think that an effective vaccine could literally be days away is astounding.

The credit here belongs to the American scientist and to the Trump administration that has put together what amounts to the equivalent of President Reaganâ€™s Star Wars Strategic Defense. ( I suggest that this Strategic Anti-Virus Enterprise be referred to as SAVE.)