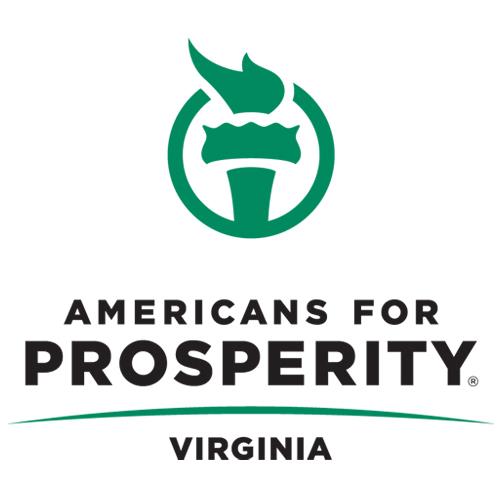 Americans for Prosperity,Â a political action group funded largely by the Koch brothers, has announced they will not support Corey Stewart for Senate.Â  This could be a large financial blow to the Stewart campaign. In 2017 Americans for Prosperity (AFP) spent $2.6 in Virginia in an effort to defeat Ralph Northam for Governor.Â  They also spent $20 million to help push Trump’s tax cuts through Congress.

â€œAs a member of the Virginia House of Delegates, Nick Freitas has been a strong voice for the people of Virginia. He has a record of supporting policies that promote freedom and empower people to improve their lives and communities.Â We urge Virginians to support him.â€

From the Richmond Times-DispatchÂ on why AFP will not support or endorse Corey Stewart,

“When we look at the entire picture across the country, who are the folks that we can work with who are going to help us push those agenda items?â€

[…] According to the Bull Elephant, Americans for Prosperity (AFP) spent $2.6 million in Virginia on behalf of establishment Republican Ed Gillespie as he tried to defeat Ralph Northam for Governor last year. They will be withholding their big money for Stewart, whose support of America First and border security contradicts their push for illegal immigration and globalist trade agreements. â€œWhen we look at the entire picture across the country, who are the folks that we can work with who are going to help us push those agenda items?â€ said JC Hernandez, who works as Virginia state director for AFP. […]

Iâ€™d better not see them at any more Republican events. More blood money against the party.

You are a better person than I. Organizations that play in our primaries and then donâ€™t support our nominee donâ€™t deserve a place at our events. I donâ€™t want their money and will express this to our GOP leadership.

If itâ€™s just about the best representation money can buy then we are all just wasting our time.

This guy did his homework on Stewartâ€™s tax record… https://bearingdrift.com/2018/06/06/fact-checking-corey-stewarts-record-on-taxes/

I think itâ€™s time to end the hatred fixation on candidate Stewart. Youâ€™re following the same â€œsky is falling patternâ€ displayed during the presidential campaign. APF has always been more AstroTurf than grass roots but I have supported the organization and attended some of their events. They decided not to support Stewart – youâ€™re not supporting Stewart fine. But he is the partyâ€™s candidate. It would be more productive if your blog weâ€™re deployed as a tool where we could discuss why Time Kaine is such a bad senator for the state of Virginia. BTW – I would bet that the majority of AFP supporters are going to pull the lever for Stewart this fall – begging the question – who do they (AFP) really represent?