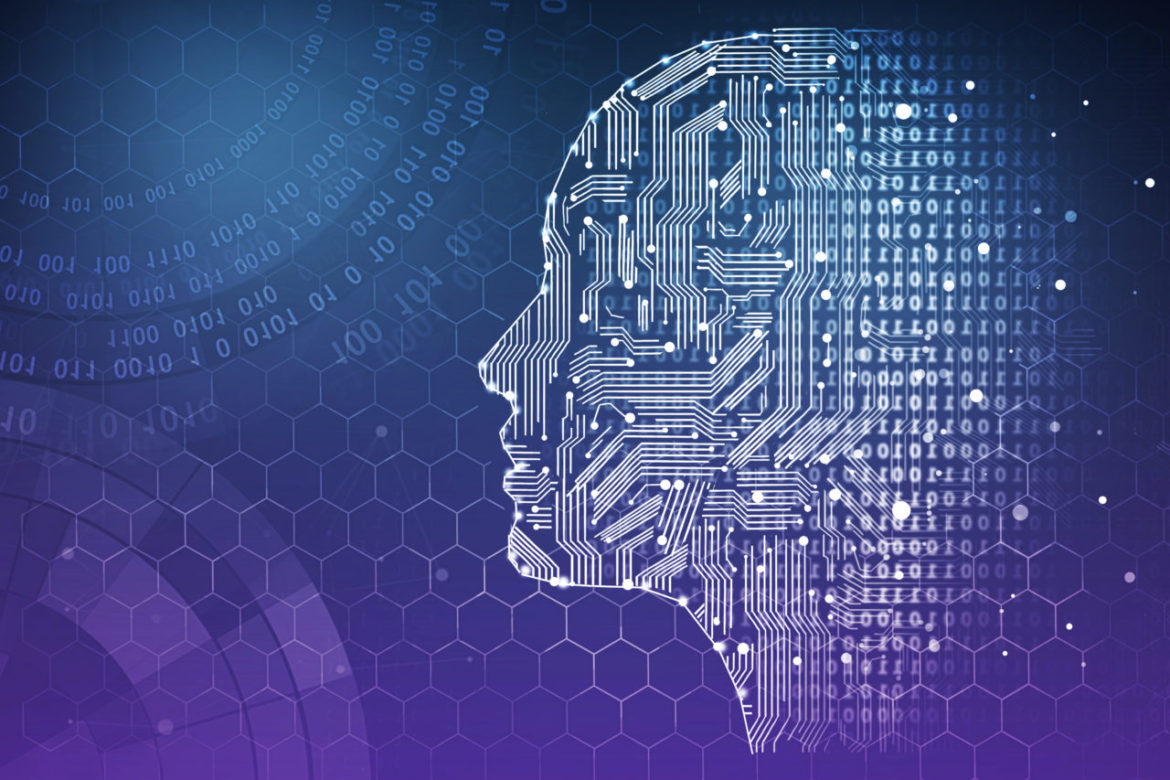 The recent successful launch of a hypersonic nuclear capable missile by China once again provides unwelcomed justification that our Intelligence Community continues to miss the mark. Unfortunately, we currently have no defensive system capable of engaging this threat to our national survival. Despite the fact that as a nation we expend billions of dollars to fund numerous three letter agencies, history has proven that those who are charged with reading the intentions and capabilities of our potential competitors are never able to get it quite right. This week’s unpleasant “surprise” is yet again another in an extensive list of American intelligence failures.

During my lifetime I have unfortunately seen first-hand :

One of the most basic functions of our government is to ensure  a strong national defense. In order to do that we must not only have robust and capable armed forces but also have an intelligence community that will  facilitate the employment of these forces. In addition, they must be accurate in their assessment of threats that could impact our survival as a nation state. Unfortunately, history shows this is not the case.

To date, based on past performance it appears that we are not getting our return on our national intelligence investment – something needs to change soon – our national survival depends on it.

We never should have gone into Iraq in the first place.