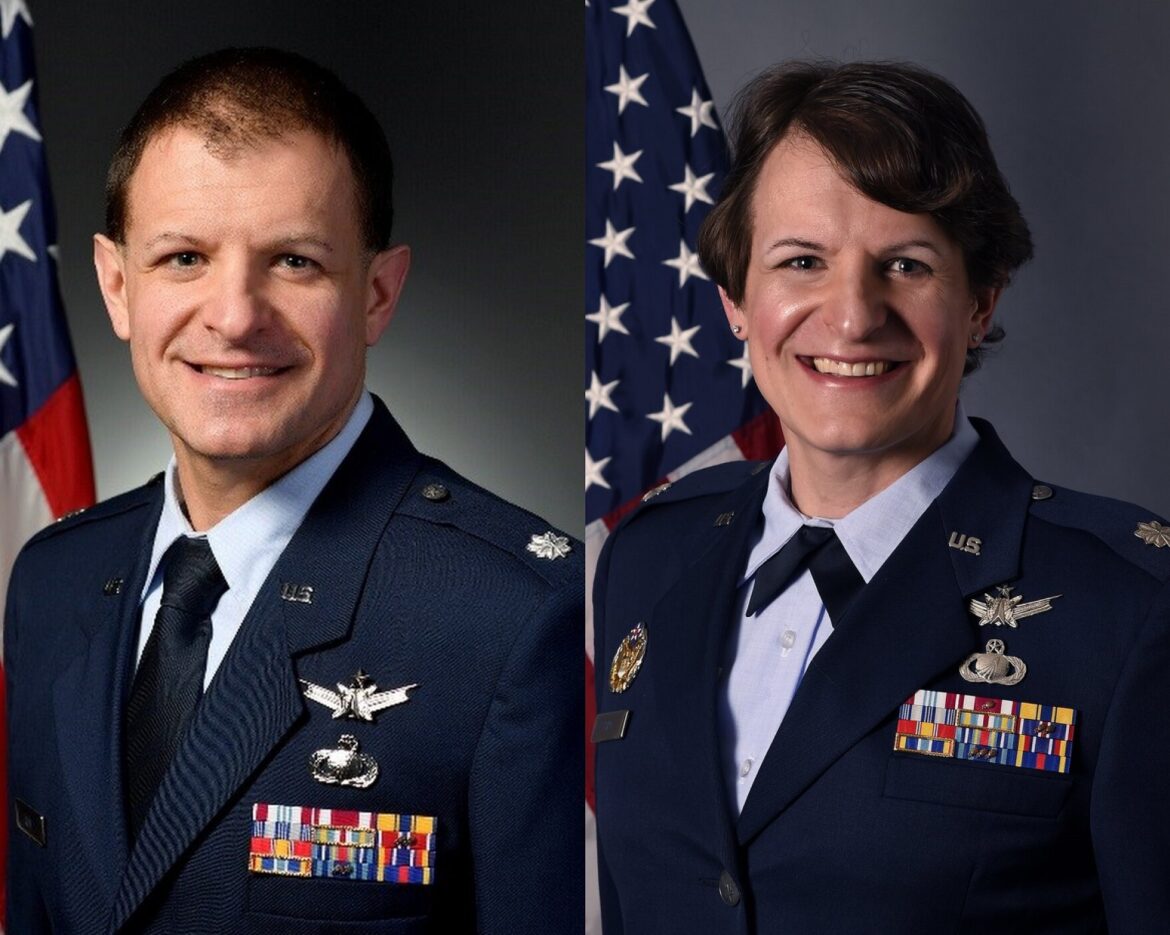 America’s Military — The end of  Meritocracy

As a fleet Sailor for over thirty years, I saw our navy and other branches of our military up close and personal. Yes, when I raised my right hand in 1970 to “support and defend the Constitution of the United States of America” there were still vestiges of racism and discrimination in all the services. Perhaps there was more in the tradition bound navy than in any other branch – stewards were either Filipino or Black and there were very few minority Commanding Officers let alone Admirals. That has changed dramatically in the last fifty years.

Over time through the concerted efforts of leaders such as then  Chief of Naval Operations Elmo Zumwalt the tide began to turn for both minorities and women serving in the nation’s sea service. In addition, the elimination of the draft and the creation of the all-volunteer force served as a catalyst to level the playing field for all serving regardless of race, sex, or creed. The vision of President Truman who formally outlawed segregation in the military was finally coming to fruition and we were a more capable force across the board.

No, we were by no means perfect, but the United States military at large evolved into a true meritocracy where an individual was promoted strictly on performance. I can honestly say in my thirty years of active service that I saw an individual not as white or black but as a fellow “shipmate” based solely on his or her performance.

Unfortunately, this will soon end as last week the Pentagon rolled out its own “equity” plan. The Department of Defense is now aiming to “equalize outcomes for employees” and partners across racial, sexual and gender lines. In the text, the DOD explained a series of procedural changes to better align with the White House’s demands for “equity.”

“While the Department has historically focused on increasing equity within the DOD community, the collective actions described in this plan represent a shift in the Department’s approach and focus to better ensure that we leverage our capabilities to create opportunities for all Americans,” the Department of Defense wrote in its report.

The report continued, “This included a focus on how extremist or dissident ideologies violate the fundamental principles of the Department” and went on to note its increased tolerance for military service by transgender soldiers. “DOD took steps to ensure transgender individuals who wished to serve in the military and could meet the appropriate standards were able to do so openly and free from discrimination.”

So, it appears America’s ultimate meritocracy the force that rose like a phoenix from the ashes of Vietnam and won Desert Storm will be no more – sadly, another victim to wokeness.  Equality is the principle proclaimed in our Declaration of Independence NOT equity. The US military, which was once a model of meritocracy and model of combat effectiveness where all were treated equally in now embarking on the ever-slippery slope. Where will it end?

God save us from ourselves …we have met the enemy and he is us.

Smh, that was an observation and statement, not a criticism of any “point” that you supposedly have. If anything, you are correct, it did support your assertion.

See, I have this superpower. It’s called the ability to think for myself and not be beholden or lockstep to any given group or other person’s agenda. It’s very liberating. You should try it sometime.

Well sir… the military just executed the most horrendous withdrawal from an operation possible. The US government is built on bullish.t anymore, but the Afghanistan debacle was spectacular. The military assured Dopey Joe that the government would stand in Kabul… as it was disintegrating while they were actually leaving…. Let’s compare this with the Russian withdrawal in 89 shall we? Under fire, the Russians didn’t lose personnel and they got their equipment out. The US left 85 BILLION worth of stuff… Geez I wonder if that is ending up on the market for bad actors in the world as they need capital there…
You have had Naval ships collide with merchant ships… a sub hit a continental plateau near China…a ship set on fire by disgruntled seamen…
The Ukraine looks to be yet another US strategic and military disaster… yeah yeah yeah.. the Ukraine is going to be counter attacking any minute now.. that’s why we need to send them another ten billion or so in weapons… to fight til the last Ukranian… the ones that don’t flee to Poland… You can check me if wrong, but I believe the CIA and DOD has been training up the Ukranians for a while… no? Well, good old Lockheed Martin is going to get some more sweet defense contracts! They need to replace a customer… see 85 BILLION left in equipment in the country that the US just left.
So… yes… affirmative action in action in the military… meh… that’s where you are. You still think it is going to beat the Russians and Chinese in a real war? You might have a bit of a problem after the first round of munitions are shot off… where are you going to get the computer chips for all those war toys?
So… you might as well woke the military… like the rest of the stupid country… its not a growing enterprise.

Nothing further needs be said.

“DOD took steps to ensure transgender individuals who wished to serve in the military and could meet the appropriate standards were able to do so openly and free from discrimination.”

And could meet the appropriate standards…………

To meet appropriate, you just change the standards. Generally, the trend over the past few decades has been to degrade standards associated with physical and mental capabilities. I suggest Martini find an example of a situation where standards have been raised rather than lowered.

Well, the Army did remove the gender and age based differences in the PT test: “The next-generation physical fitness test won’t have different requirements based on gender or age”

Sooooo, it won’t matter what gender you are, think you are, or want to be. You could argue whether the PT standards have been lowered but looking at them, they go beyond the standard “drop and gimme 20” to more real world combat focused requirements.

You are funny. You just admitted my point while trying to criticize it. What do think is going to happen if the draft is ever re-instituted? Women will opt out, illegals will opt out. Lgbtq will opt out. So once again, it will be up to American men to fight in the trenches. No trenches you say. Hmmm! Look at Ukraine.

Women will opt out illegals will opt out… in response to Johnny D(unghead) Martin: Yes fool he does know that. What happened in Vietnam?? hmm… rich boys used draft deferment… until they couldn’t. Or they used every trick they could… going to the reserves. W. Or using phony health conditions… Yes Trump. But also your boy Biden. Who had asthma so bad that he couldn’t got to Vietnam but he COULD play college football. And baseball…
Illegals will head back across the border and women will do what? Anyone Anyone? Martin? Martin? They will get pregnant to avoid the draft.
Once the casualty count gets up into the tens of thousands… yes people will opt out. See Vietnam. But that requires someone with a brain to understand. That’s not you.

the article does not say anything about that

Yea, “they”, the Crats, the liberals, etc., lower the standards to fit their desired agenda😂. Show me one text where Christianity agree’s or supports that ideology? Where exactly does Christianity change or lower standards for any reason?

Just low at how your bunch has screwed this country into hell in just 15 months. Just open your eyes.

The Puritans tried equity and it was a disaster. Communism, or communalism as it as known at the time, creates unfair and unjust conditions. To prevent disaster from becoming the destruction of their survival, they turned to something strange – eventually known as capitalism.

What saddens me, but does not surprise me, is how easily the Flag Officers just rolled over without a fight. What we see in the military is just one more prong of the Left’s attack to destroy America from the inside out.

Flag officers are politicians- except in war where you find who can fight. The Civil War Union generals were initially politicians until Lincoln found the fighting generals. How many exist today – none in the DC swamp.