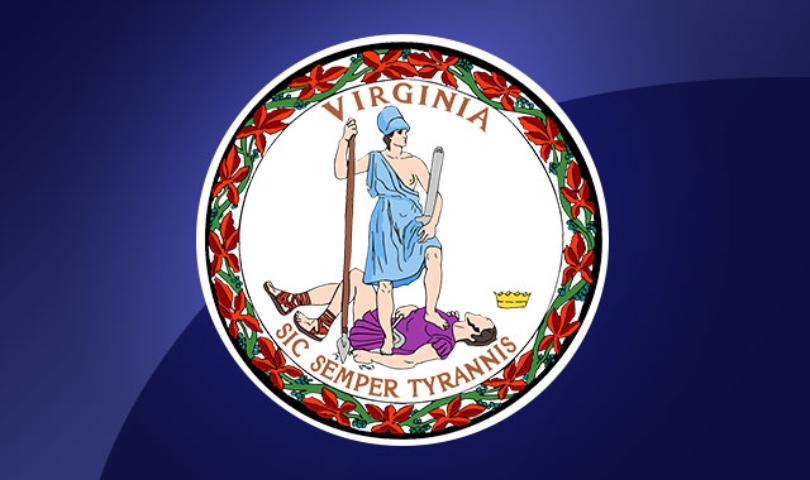 Another Democrat enters the race for Lt. Governor

Democrat Susan Platt has filed to run for Lt. Governor. She was formerly Joe Biden’s chief of staff of his Senate office for two years in the 1990’s. Now Platt lives in Great Falls and runs her own consulting firm.

Democrat and Republican candidates will compete in primaries for their party’s nomination on June 13th.

Another Democrat enters the race for Lt. Governor was last modified: January 7th, 2017 by Jeanine Martin

So now the staffers, consultants, and other political hacks have decided it’s easier to run for the office themselves than back someone they don’t really know nor even care to know?

Is this a developing evolution of party politics in Virginia, where “all lawyers believe they are politicians” are swapped out for hacks chasing rainbows to a pot of gold?

Do any of them bring anything but more of the same to the table?

Virginia would be better served to not even have a lieutenant governor. If something happens to the governor, just let the speaker fill the position until a special election can be held.

Any ties in the Senate can be just that, a tie. Nothing changes without a majority.

I agree an elected paid position
that has absolutely no benefit to the voter.
Example; Bill Bolling
( McDonnells job czar )
Number of jobs they created ?
Didn’t the Ford F-150 plant leave Virginia ?
Once again http://watchdog.org/20212/subcontractors-shadow-economy economy
They created jobs for illegal aliens to no concern for the scales of justice.

I Sincerely that VA. Republicans bring forth some men with KNOWLEDGE & INTEGERITY to run for Governor in 2017

The more the merrier at least on the D list. Too many similar conservatives on the R primary ballot at the same time can spoil the applesauce.

The Trump and Sanders campaigns emphasized that voters in both parties have distrust of their establishments anointing the nominees (some establishment Republicans only came to Cruz’s campaign as a last ditch effort to stop Trump). The a big legacy of the 2016 elections. That’s why I see less coronations of party favorites and more contested primary races in the years to come.