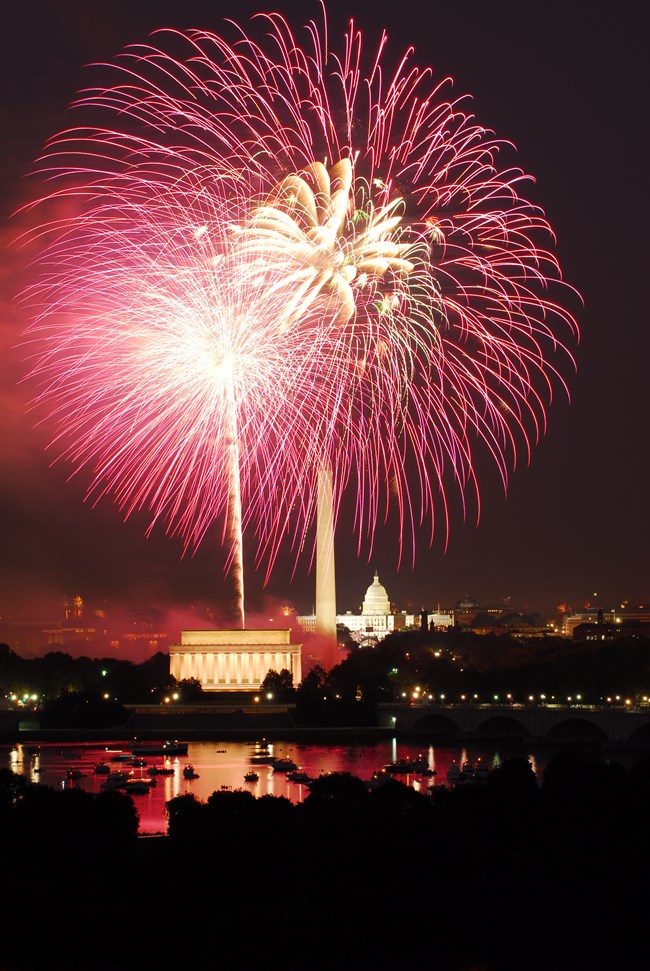 “Every spot of the old world is overrun with oppression. Freedom hath been hunted round the globe. Asia, and Africa, have long expelled her. Europe regards her like a stranger, and England hath given her warning to depart. O! receive the fugitive, and prepare in time an asylum for mankind.â€ Thomas Paine, Common Sense.

Every July 4 commemorates not merely the date when the Declaration of Independence was signed, but also represents the culmination of thousands of years of human history and the practical application of that historyâ€™s lessons into a Republic by a handful of remarkable and faith-filled men.

While the early colonial ministers and the Enlightenment thinkers helped lay the intellectual groundwork for the future nation, the Great Awakening â€“ an empowering evangelical revival that swept the colonies in the 1730s and the 1740s â€“ helped establish the character of the coming revolution.

The First Continental Congress met in Philadelphia on September 5, 1774, to collaborate as a federation of colonies on a series of entreaties and grievances to King George III, with many delegates still hoping that the Crown and the â€œprovincesâ€ could come to a peaceable way forward. Importantly, out of this first Congress, a Declaration of Colonial Rights was accepted, which would lay a foundation for the advancing revolution. One was:

â€œThat they [the colonists] are entitled to life, liberty and property: And they have never ceded to any foreign power whatever, a right to dispose of either without their consent.â€

Thomas Jefferson, then a thirty-three-year-old replacement delegate from Virginia, arrived in Philadelphia on June 20, 1775. Although there is some confusion concerning the exact order of events, Mr. Jefferson produced a draft, and Delegate John Dickinson from Pennsylvania produced the final copy of the Declaration of the Causes and Necessity for Taking Up Arms, detailing colonial grievances â€“ again â€“ against the British Parliament. The Declaration passed on July 6, 1775 (followed by a final appeal to the Crown on July 8). The Declaration stopped just short of declaring independence, in deference to those who still held hope for an agreement with the Crown.

However, the time for peace had passed â€“ the die was cast. Through May of 1776, the Congress and its delegates worked to have the various colonial governments grant authority for a vote for independence, which was finally approved on July 2, 1776.

Anticipating the approval for independence, Thomas Jefferson, part of a five-member committee that delegated to him the primary task of writing the Declaration, had already begun work on June 11. He reclaimed parts of the many â€œdeclarations of rightsâ€ that already existed in Virginia and other colonies, other documents that he had written, and the wealth of ideas that had anchored the very concepts of human liberty that had made the revolution inevitable.

We live on the breath of their greatness and their faithfulness two hundred and forty-four years on.