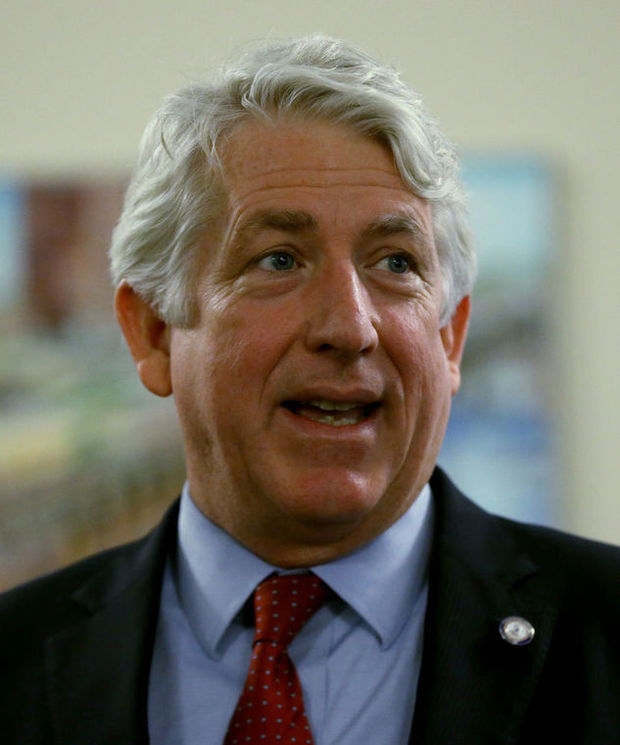 Mark Herring has joined 15 other attorneys general to support President Obama’s executive action on immigration. The attorneys general have a filed an amicus briefÂ with a federal appeals court that says the President’s action in November was both legal and beneficial. Herring said the executive order on immigration would allow the top international talent in the US to remain in the country.[read_more]

In a statement Herring said,

“Immigration has been a source of economic, cultural, and social benefit for the commonwealth for more than 400 years,â€

â€œI applaud Attorney General Mark Herring for moving to defend the protections that will be extended to undocumented immigrants in Virginia.â€

Fifteen states’ chief legal counsels have seen no issue or implication of a sitting president untethering his Constitutional oath and duties to enforce the law but in fact support the position. We are headed in a very dangerous direction for the country and its citizens. Americans have increasingly become ahistorical if not out right ignorant of our past constitutional crises and the steep price Americans have paid to correct the situation and return our Republic to Constitutional governing principles.

So what’s so important about LAWS anyhow? They’re so over-rated!