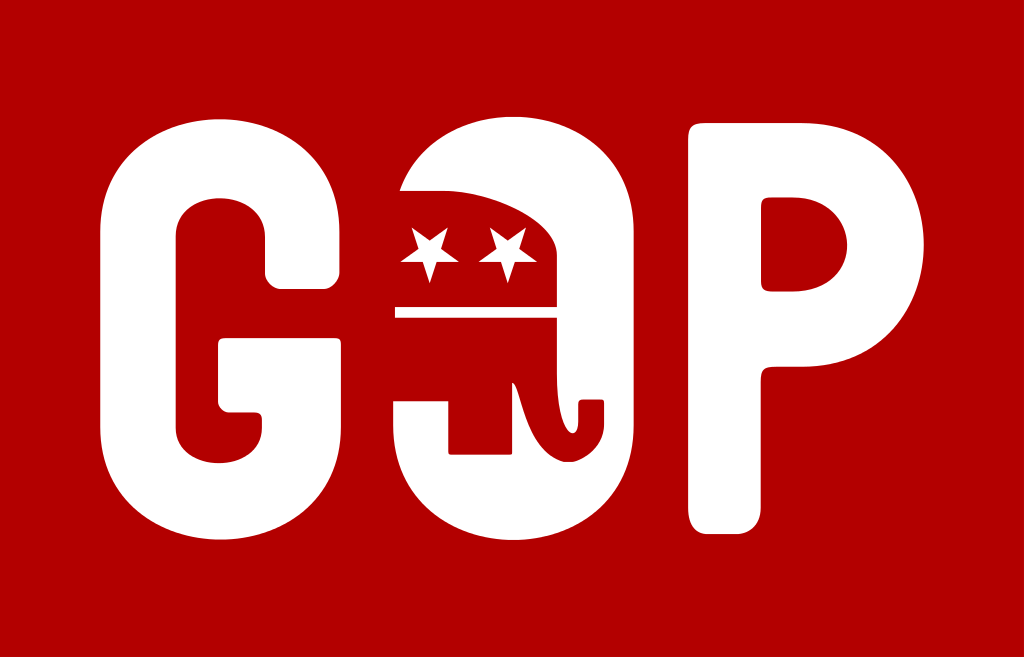 Those following online through our favorite social media network and the blogs have a decent understanding of the primary-convention vote that happened on Saturday, but many of the other items need some further explanation.

Primary-convention: This of course was the major item of the day.  I voted for a convention, as I committed to while running for my position.  Guess what, the 11th, represented by four new members was the sole Congressional District with an even split of 2-2 on this vote.  All others were lopsided.  The same people who gave me and Fredy Burgos (convention) a majority vote, gave Kyle McDaniel and Ryan Rauner (Primary) a majority vote.  My constituents who appeared on May 14th I feel were slightly in favor of Primaries, BUT this wasn’t the deciding factor for a substantial number of our delegates.  I’m proud to represent Republicans of various stripes.

Moreover, those of us who support conventions need to make it clear we support party-run processes, and not just old-school style conventions.  What about a canvass or fire house primaries?  What about instant run-off voting?  If we want to maximize unity post-nomination, instant runoff voting is the best course of action.  Do you think a candidate vying for your second place vote is going to completely vilify your first place vote?  The arm twisting and hard feelings that often arise in multiple rounds of balloting are vitiated by instant runoff voting [IRV].  IRV is not possible in a state run primary.  I was slowly working towards commitments for this in the convention in 2017.  The District Chairmen have incredible influence over this in the case of a convention.  I guess we’ll have to wait to see this in action.

Executive session: Where to begin.  The State Central Committee has a problem with executive sessions.  There are essentially two types of information that the SCC appears to consistently want hidden from the grassroots, financial information, and general strategic information.  We went into executive session over the objection of about 1/4 of the body.  When we came out I made a motion to have just the portion of the Chairman’s report (strategy) deemed non-confidential.  This failed on voice vote by about a three to one margin.  SCC’s SUPER SECRET financial and strategic information will continue remaining SUPER SECRET.  I’m not sure how to turn around my whip count on this so you at home will have to figure out what we discussed by reading publicly available campaign finance reports, and paying attention to what RPV does.  There were no substantive votes taken in executive session.

Because strategy was discussed in executive session I am hesitant to tell you my thoughts on what my District Committee can or should do over the next 65 days.

Roll call votes:  There was no attempt to have secret ballots.  My solid whip count for roll call votes, other than the officer elections, is over the 50% mark.  In most instances we will be able to force a roll call vote on important issues when necessary.  I was pleased that the body at large conducted voting openly.

Powhatan:  This appeal determined whether the Powhatan Mass Meeting would be upheld, or the old PCRC would be allowed to stay in place as a placeholder until a new mass meeting could be held.  The vote was 45-34 in favor of upholding the Mass Meeting.  Most of the conservative fellowship voted to deny the appeal and declare the Mass Meeting invalid.  Most of the VCN (or its current iteration) voted to uphold the appeal and put Jean Gannon back in charge of the PCRC.

One of my commitments while running was to be an independent voice on SCC, which sometimes means voting against your friends.

The major issue was that people who should be (rightly) banned from party activity participated in the Mass Meeting.  They were not vetted properly by the credentials committee and the results of the Mass Meeting were tainted.  The ultimate vote was 131-99 in favor of Jean Gannon over Pat McSweeney.

I researched this matter extensively.  I read every shred of paper submitted.  I read papers not submitted.  I compared the challenges against the roster of attendees, a task not performed by others on SCC.  I found only 13 problems (Note it was not my job to find any problems).  The burden to set aside a Mass Meeting or Convention should be very high.  Mike Thomas represented Jean Gannon and tried to say that McSweeney had to challenge the delegates at the Meeting.  But McSweeney was denied the attendee sign in sheets at the meeting and could not identify proper challenges until much later.  After McSweeney received the sign in sheets there are claims that anywhere from 41-56 legitimate challenges could be made, but I never received any of these lists and justifications.  And the number kept changing.

Frederick County individuals and Mark Berg Article I: A number of individuals sought to have a four year ban under Article I of the Party Plan overturned.  This was the last leg of a nine month saga.   I did not have the opportunity to participate in the previous iterations.  Applying the burden of proof to the appealing parties I voted in favor of upholding the 10th District’s decisions.

Transparency Committee:  Kyle McDaniel proposed a transparency committee.  I strongly support this.  It was renamed something else to aovid the appearance that SCC is not already transparent, but I’ll just call it what I want.

Party Plan amendment for direct election of national delegates at a state convention:  This did not require a vote.  I fully support it and will help tweak it if necessary.  I called for this from the Rules Committee before our state convention.

Final note:  The Appeals process is broken in that it is haphazard-to-non-existent.  It is not fair to the parties the way things are currently done.  The Party Plan will need to be amended.

Virginia is turning purple and so is the Republican Party in Virginia.

Paul you are one of a kind. The good kind in my opinion, in that your “commitments while running was to be an independent voice on SCC, which sometimes means voting against your friends” rather then as a foot solder for your personally selected political wing of the Virginia party apparatus.

For you the voter always comes first and your regular resorting to judging the fairness of an issue does not go unrecognized by many in the Virginia voting population that are slowly coming to recognize that despite the wrapping of ideas and approaches in high-flying rhetoric swapping out one type of embedded party wing slaters and process manipulators does not necessarily leave the voter better off then the one we believed you were rid of.