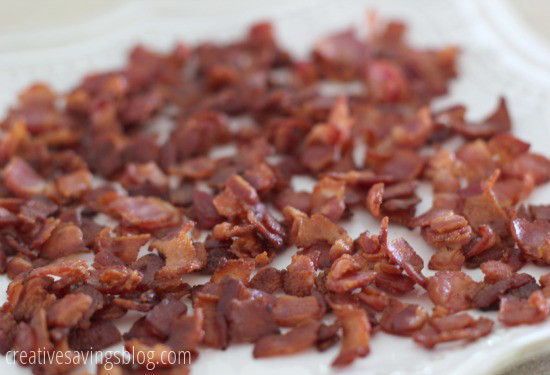 NIMBYs against hemp. Farmers across Southside Virginia have turned to growing hemp (the THC-free version used in industrial applications) as a replacement crop for tobacco. But at least one Dinwiddie County neighborhood has risen in revolt. A hemp farm near the Lake Jordan neighborhood emits an offensive odor. The smell is so bad that it’s getting into peoples’ houses and permeating their clothing, reports the Progress-Index. “We’re worried that they’re going to continue planting around, which would basically mean [that] people will have to leave or just tolerate unbelievable skunk-like odors,” said Jarrod Reisweber, a director of the homeowners association. Daniel Lee, vice chairman of the Board of Supervisors held out the hope that, if solutions could be found to control the odor of hog farms, a remedy could be found for hemp as well.

Amazon offers $20 million toward affordable housing. Amazon is offering $20 million to the Arlington County Affordable Housing Investment Fund in exchange for permission to build a bigger headquarters complex than county zoning allows. The sum would amount to the greatest single infusion of money into the fund, reports the Washington Post. Amazon wants to increase the size of its proposed 22-story office towers from 1.56 million square feet to about 2.15 million square feet, reduce the number of parking spaces, and increase penthouse height. If we assume an average of $50 per square foot for office space in Arlington, Amazon’s concessions are worth about $30 million. That’s gross value. Once construction costs are excluded, Amazon would net significantly less. By that comparison, the $20 million offer seems pretty generous.

Virginia Schools turn to solar. An increasing number of public and private schools in Virginia are utilizing solar power. The number of schools with solar has nearly tripled since 2014 — from 20 to 86, reports the Richmond Times-Dispatch. A niche industry has evolved in which entrepreneurs package solar Public Purchase Agreements (PPAs) in which schools put no cash down and start generating positive cash flow from the first year. Pete Gretz with the Middlesex County school system says that ground-mounted solar saved just under $50,000 at its elementary school site. “There’s no drawback to this,” he said. “It’s completely a win-win.”

A Department of Mines Minerals and Energy case study describes the PPA between Middlesex schools and Charlottesville-based Sun Tribe Solar. The PPA rate is 6.84 cents per kilowatt hour, which compares to a Virginia average of 12.40 cents per kwh. From the county’s perspective the deal is very good indeed. But Middlesex does not compensate its electric utility for the cost of maintaining backup power. In effect, Middlesex schools are being subsidized by rate payers. Under a General Assembly pilot program, there is a 50-megawatt limit on PPAs. Eighty percent of that cap has been reached. Expect a major push by environmentalists and the emerging solar industry to expand it.