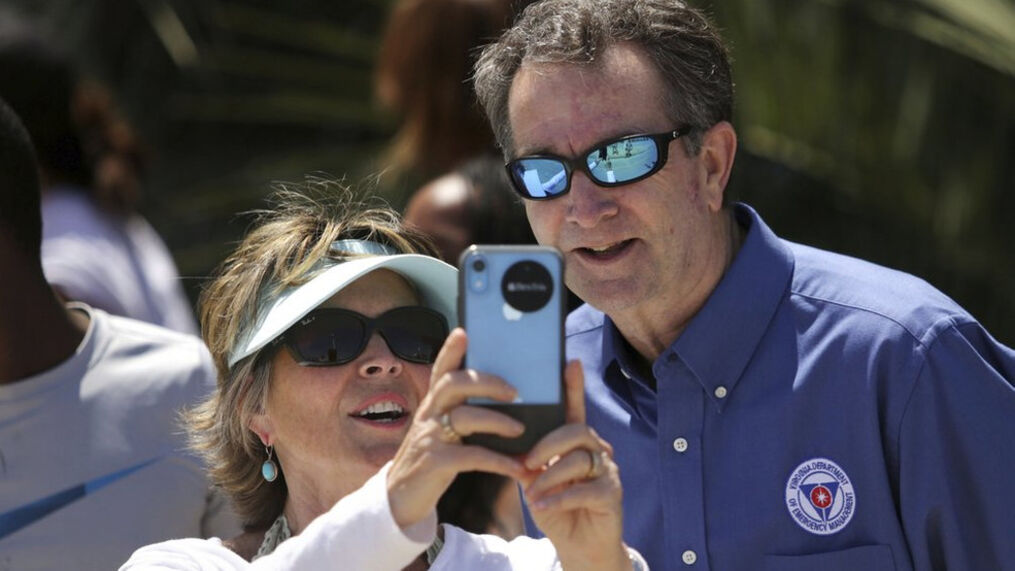 Governor Northam on the beach with the public and without a mask (Wset.com)

This is a matter which went under my radar screen. Apparently, Ralph Northam has the duty based upon the word “shall” to issue a writ for election to replace Virginia State Senator Ben Chafin’s now empty seat because Senator Chafin recently passed away. Shall usually means will or must. Virginia Code Section Â§ 24.2-683: â€œThe Governor shall issue a writ of election to fill the [House or Senate] vacancy. If the vacancy occurs during the session of the General Assembly, the Speaker of the House of Delegates or the President pro tempore of the Senate, as the case may be, shall issue the writ unless the respective house by rule or resolution shall provide otherwise.â€ Ben Chafin’s demise didn’t occur during a session of the General Assembly so as near as I can figure out no one in Richmond knows what to do. This statute is hopelessly confusing. I think the statute says Northam is required to issue a writ of election if the General Assembly is not in session.

[…] is mandatory language, requiring the governor to act.Â  The special election could easilyÂ have been scheduledÂ for Jan. 12 or 19. After the writ is issued, it has to be transmitted to the registrars. The […]

[…] is mandatory language, requiring the governor to act.  The special election could easily have been scheduled for Jan. 12 or 19. After the writ is issued, it has to be transmitted to the registrars. The […]

[…] is mandatory language, requiring the governor to act.Â  The special election could easily have been scheduled for January 12 or January 19. After the writ is issued, the writ then has to be transmitted to the […]