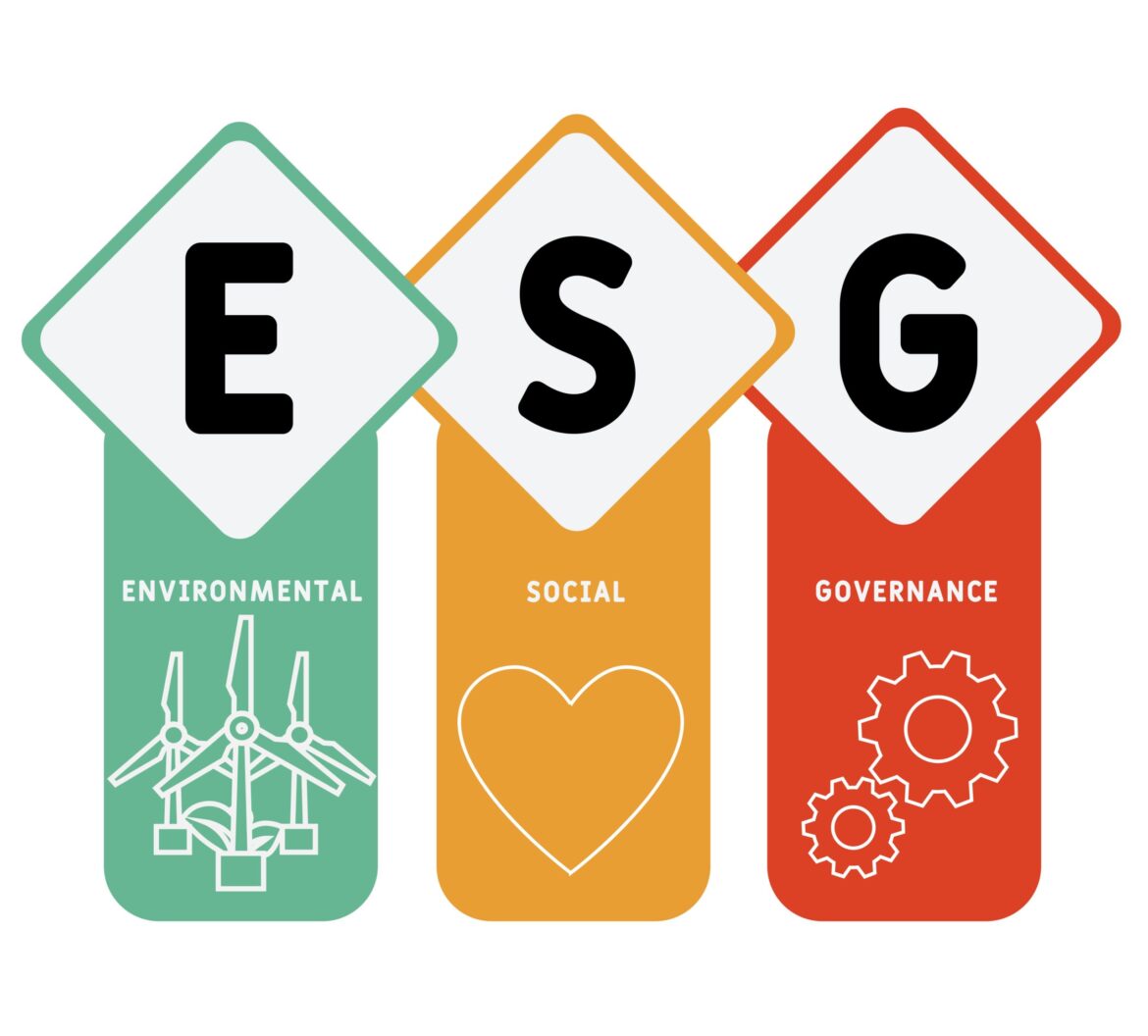 Beware of the E.S.G. Scam

Ever hear about companies that have gone “woke” and invest accordingly.  There are a lot of them and they are more than will to sacrifice corporate profits to brag about their “social justice” activities.  Many of these companies now have diversity, inclusiveness and equity division within to pay for these activities.  What is quickly lost are concerns for building stockholder equity and investment to advance the fundamental worth and competitiveness of the company.

The other day, I was listening to Tucker Carlson.  He was interviewing an individual who had started an anti-E.S.G ETF (exchange traded fund.)   Well, what did E.S.G. mean seemed to be appropriate question so I looked up a simple definition online.  Here it is from Wikipedia:

To simplify all of the gibberish, this is just another, more complicated way, of saying “woke”.

As the discussion with Tucker Carlson continued, two things became immediately obvious.  First, this anti-E.S.G.ETF was focused on making money.  Forget all the “woke” stuff, and focus on good investments that maximize profits.  Second, the majority of investors are small dollar folks.  A $5000 investment was normal unlike many pro-E.S.G. ETFs where multi-million dollar investments demonstrating “wokeness” are the norm.  Notably, this new ETF has now raised $100 Million in a very short period.

I am not here to shill for a particularly anti-E.S.G. ETF nor do I know whether it will be a success.  What intrigued me was the return to the “bad old days” where corporations focused on business.

Let’s explain ESG to the dumbasses from Team Piglosi.. Here is how ESG works. The company offshores all the nasty parts of the enterprise to 2nd or 3rd world countries.
Where they can avoid labor laws, child labor laws, environmental nastiness. Nike… Apple… Tech industry.. cheap labor… no EPA.
Then they get an ESG score where they virtue signal… talk about how they put out recycling bins at the so called HDQ in Sillicon Valley and have a sustainability chief!!! Give money to BLM’s shakedown operation… ETC.
But the real business is nasty and in China/India/ Brazil etc…
But idiots like Erica and Old Redneck can then get their little panties all up their bottoms about how great ESG is…

Why does anyone respond to Democrat on TNE’s comments section? To practice typing? To let off some steam? You’re wasting time if you’re expecting a serious or intelligent conversation.

Hey Erica.. yeah… you are right you little blue boy/girl useful idiot. Big corporations LOVE you Erica… They love the peasants. They make lots of money teaming with the likes of Piglosi and Turtle. You know Erica… having money shoveled at them… having their government cronies stop the ABC agencies from hurting their bidness.. You know like when Google swallows up everything under the sun… or Amazon… YOU LOVE Amzon don’t you schmuck… treats their workers to wages that send them to welfare. That’s right ERica.. California Amazon workers are trying to unionize.
But you are right… there is NO capitalism now… it is a conjunction between the DNC as the big player and the GOP Inc as a minor player to make sure that Wall St and corporations aren’t really competitive anymore. The line between Google Amazon Microsoft Hedge Funds Goldman Sachs and Piglosi’s playhouse is non existent…
So Yes… you are right crapforbrains… good luck boycotting the Deep State / Amazon Industrial Complex…
But Erica.. they’ll make sure they put a Rainbow Flag on their website for you!!! hoorah!!! And they LOVE BLM!!!!
Nike… a company that virtue signaled while making their product with essentially slave labor in Asia for years..
That’s your kind of company isn’t it, you dumb schmuck?

ESG, CRT, cancel culture, woke culture, groomers, antifa, BLM . . . . is there anything, any one thing, that you wingnuts are not confused about, not lying about, not afraid of?

Old Redneck is now Colonel Potter… you are a metasticizing cancer aren’t you scumbag…?

Go get your Nikes on Erica… the ones made by child labor in Asia and nets Nike huge profit margins. Get the rainbow flag ones Erica… those are the bestest for the Virtue Signal styling at the Gay Pride Parade!

You have a big problem. To hide your evil you have to play games with words and language. Your fear is quite obvious – you cannot stand the truth so you distort it in every possible way. Eventually, you become so bizarre that you are meaningless.

A very good list of what you stand for you scroungy POS.. You forgot Open borders. Let me ask you, crap for brains… your little list of the only thing that people like you stand for… what does it accomplish? Anti Fa rioted for months with their brothers in BLM.. that was real shitforbrains.. unlike your claims of insurrection by a bunch of fools led by FBI instigators.. 2 billion dollars in property damagne two dozens deaths. You also forgot to add to your list of things you believe in Soros funded DAs and city councils that don;t believe in prosecuting crimes. How did that work out for your idiot brothers in San Francisco? So bad that they had to recall the Soros turdbird.
Imagine that… woke San Fran got so bad they had to dump your DA.
The education system run by dumbasses like you is a disaster.. go look at the list of how well counties are doing on SOLs… except for Falls Church which is a privileged white enclave and damn near a private school.. Fairfax and Loudoun schools for which you cannot get more woke don’t make the top 15..
So yes it is scary when shitforbrains like you try to run a country and a culture..