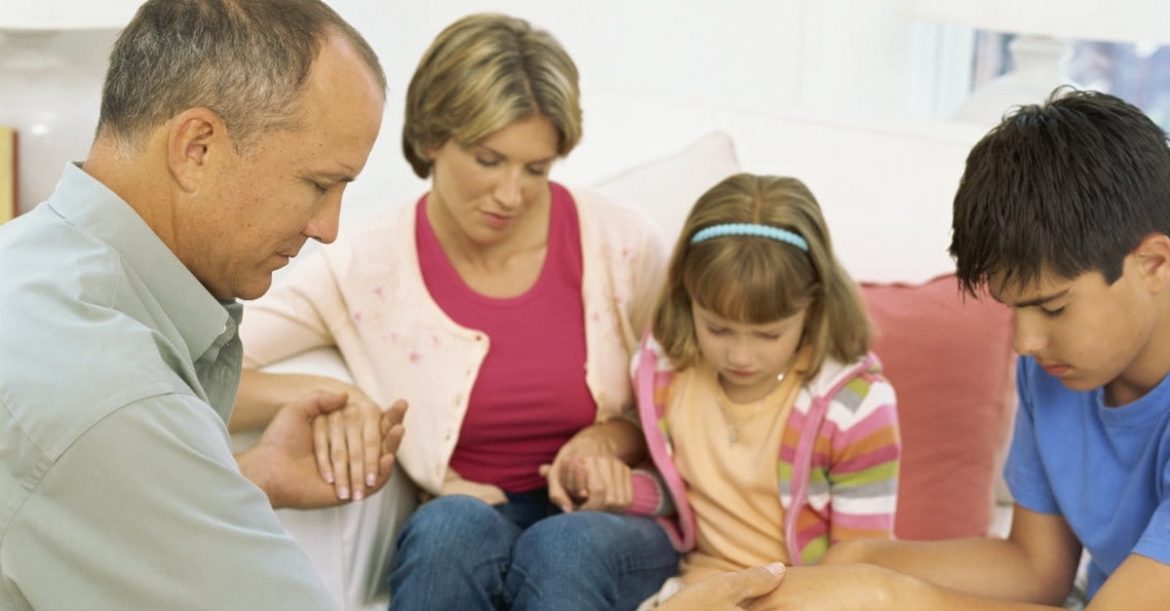 In the recent Virginia election, Republicans lost control of both houses of the Virginia General Assembly.  Republican messaging failed to answer the Democrat talking points on guns, abortion, ERA, and welfare, among other issues.

There is an answer, and it was stated by Attorney General William Barr in remarks presented at Notre Dame on Oct. 11, 2019.  The problem of government is that while people are capable of great good, they are also capable of great evil. A free government depends on individuals restraining and governing themselves.  Barr quoted Edmund Burke, who stated, “Men are qualified for civil liberty, in exact proportion to their disposition to put chains upon their appetites.”

This restraint comes only from a religious people.  Barr also quoted John Adams, who said, “We have no government armed with the power which is capable of contending with human passions unbridled by morality and religion.”

John Adams’ son, John Quincy Adams, further stated, “The laws of man may bind him in chains or may put him to death, but they never can make him wise, virtuous, or happy.”

The Founding Fathers, who were Christian, relied on the Judeo-Christian faith to check men’s appetites, by providing rules of behavior, by turning men’s hearts to do good instead of evil, and by providing strength to comply with those rules.  That faith created the freest and richest nation on earth, a nation whose freedom and opportunity attract believers of all faiths from all over the world.

Barr has been criticized for espousing Christianity as a public official, but where is the criticism of his logic?  Moreover, his critics misinterpret Thomas Jefferson’s letter to the Danbury Baptist Association, referring to a “wall of separation between church and state.”   Jefferson was saying that the state should not interfere with the church. He was not saying that Christianity should be banned from the state.

Government, fundamentally, does not reside in legislatures; it resides in families.  A nation is no stronger than its families. Where families fail, nations fail. Family is based on marriage; marriage is based on virtue; and virtue is the product of faith.

Faith and family answer many Democrat talking points.  Most gun violence, by far, occurs as a result of family breakdown.  Family regards children as a blessing, not an inconvenience, which eliminates the need for abortion.  Since strong families raise self-sufficient children, abortion wouldn’t be needed to thin the welfare rolls.  The major cause of federal deficits is the aging society that does not have enough young people to pay for the care of the longer-living elderly.  With the ideal of family and child-rearing restored, there would be more children to care for the elderly.

Regarding equal pay for equal work, there are biblical cautions against defrauding laborers of their just wages.  Regarding poverty, there are many biblical injunctions to feed the hungry, clothe the naked, and visit the sick.

With the family restored, taxes would fall as welfare rolls are depleted and jails emptied.

William F. Buckley, Jr. stated that “the duel between Christianity and atheism is the most important in the world …”  The Democrat party is the party of atheism. When Trump, in a State of the Union speech, acknowledged dependence on God, Republicans cheered while Democrats sat silent.  However, Republicans, while giving lip-service to faith, have, like the Democrats, spent the last half-century looking for secular solutions. When the Supreme Court banned the Lord’s Prayer in public schools, the Republican Party should have made reversing that decision the Party’s lead issue.  Instead the Party walked away from it.

The Republican Party has become the salt that has lost its savor and is “… good for nothing, but to be cast out, and to be trodden under foot of men.”

To win elections and cut taxes, the Republican Party needs to become the champion of the Judeo-Christian faith, the faith that created a nation that believers in other faiths flock to.  As faith grows, families, not legislatures, will govern the nation, and self-government of individuals by individuals will render the secular welfare state, with its high taxes, unnecessary.

(This article first appeared in the FCTA December, 2019, Bulletin)