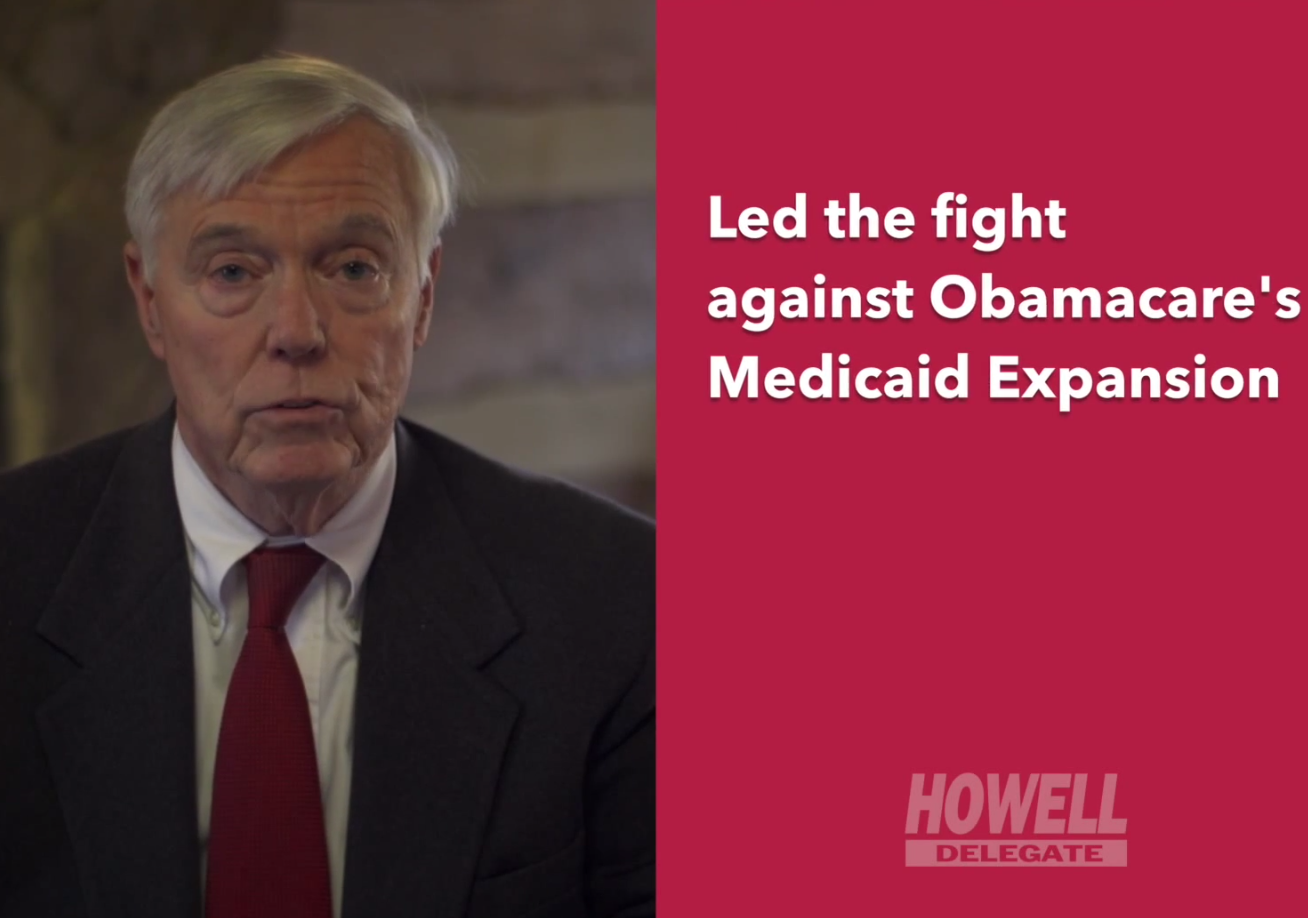 â€œI have known Susan for a long time and welcome her participation in the democratic process. No one is entitled to the privilege of public service and I believe that competition is healthy and positive for our party. I look forward to this campaign and talking with the people of the 28th district about my record and the future of our Commonwealth.â€