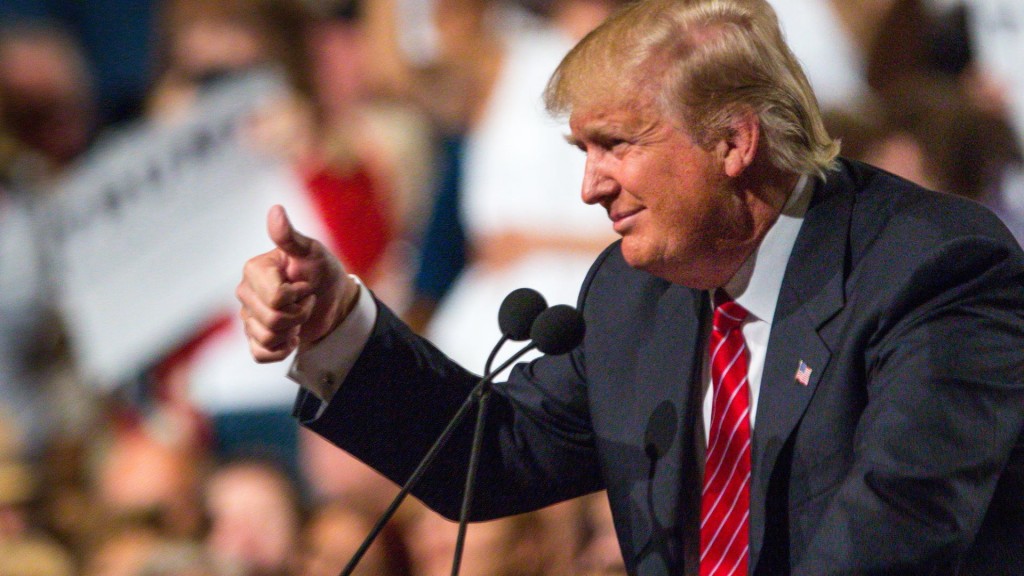 [UPDATED 09/01/15 11:15 AM to confirm the identity of the person behind the “rogue group” and to change relative date references]

On Monday morning The Bull Elephant passed along information circulated by former 10th District GOP Chairman Howie Lind about an event for Donald Trump to be held at Trump’s golf course in Sterling in October.  In Lind’s email, he claimed to have been appointed the Trump campaign’s Virginia Chairman.

This event seemed fishy from the beginning, given that the organization apparently hosting the event was called “Friends of DT,” and was not the actual Trump campaign (Donald J. Trump for President, Inc.).  But, Howie Lind has been around the block a few times, and has proven reliable over the years.

Nonetheless, we poked around a little.  A source shared an email from Monday morning sent by Corey Lewandowski, Trump’s campaign manager, in which Lewandowski disclaimed any knowledge of the event or Howie Lind:

The Donald J. Trump for President, Inc campaign has no relationship what so ever with this individual. 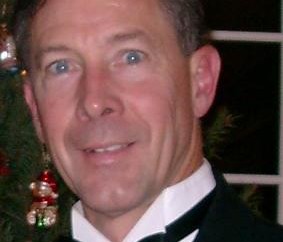 Individuals involved with the planned event indicated that it was sanctioned by a campaign contact named Chuck Floyd, a Maryland resident who presented himself as the Trump campaign’s “Mid-Atlantic Coordinator.”  Others close to the presidential race in Virginia indicated no knowledge of a campaign contact named Chuck Floyd.   Based on whois records for the friendsofdt.us website (H/T to reader Chuck Moss), it appears that this is the same Chuck Floyd who ran unsuccessfully for Congress from Maryland’s 8th District, losing to Democrat Rep. Chris Van Hollen.

Monday evening, we learned that the event in Loudoun County has been canceled.  Further, the  front page of the “Friends of DT” organization website has been taken down as of publication of this post.

Sources close to the Trump campaign indicated to The Bull Elephant that Friends of DT is a “rogue group” with no affiliation at all to the Trump organization.

As of late Monday evening Mr. Lind maintains the event is still happening as scheduled, while Donald Scoggins, a Prince William Republican activist who identified himself as being “on Trump’s host committee arranging the October 16th affair,” has announced “that the 10/16/2015 event has been cancelled.”

Sounds like some folks got snookered by over-exuberant Trumpmania.  #CrabgrassNotGrassroots

It is now Wed. Sep. 2 and this link and page are still active and asking for credit card payments to attend the function on Oct. 16th. Please clarify. If this is soliciting for an event that is not authorized by the Trump campaign, and for which Trump is not going to appear, then I am pretty sure it fraud and violates Fed. law. It may even be a felony.
https://donate.friendsofdt.us/attend

I saw this yesterday. What happened to those who put in a credit card number and paid the $100? Glad I held off on that one due to funding issues.

I have to somewhat disagree. Yes, we can get ahead of ourselves and it is important to be careful. Often times over-whelmed central headquarters — funnels at the bottleneck — can’t keep up with the activity and energy across the country.
On the other hand, Obama won in 2008 because he had THOUSANDS of unsanctioned, unauthorized, independent groups on social media and real world agitating for
Any campaign or candidate that is wound up about unauthorized activity IS GOING TO LOSE, 100% GUARANTEED.
Any campaign, especially for President nationwide, belongs to the people not the candidate and depends critically for success on the involvement of people more numerous and faster than any central supervisor can keep up with them.
For example, under Virginia law ballot petitions are circulated by CITIZENS who want the candidate on the ballot — not by the candidate or the campaign. The campaign can try to organize it. But the petition is by citizens who want the candidate on the ballot.
The campaign belongs to the people, not the other way around.
But without thousands of independent activiites, by grassroots organizers who don’t ask permission, no national campaign has a prayer of breaking 30%.
For example, the question was posed about raising money without approval of the campaign.
That’s called “bundling” and it is perfectly legal as long as no one engages in falsehoods and the money gets where the donors wanted it to go.
So if I walk around my neighborhood and invite my neighbors to write a check to Ted Cruz’s campaign, and then mail all the checks into the campaign, that’s called bundling and it is perfectly okay.

Corey Lewandowski! I knew him as one of the big wigs at Americans for Prosperity. Meg and I had breakfast with him two years ago when she worked as a regional coordinator for AFP. Although there were some personnel policies I did not like, I liked the fact that AFP was adequately financed.

Since campaign contributions were solicited by this event online and according to a Trump campaign operative it was not a legitimate event, sounds to me that federal campaign fraud charges need to be looked into to protect the voters.

All campaigns need to be very careful whom they allow to be associated with their campaign period. There are plenty of individuals who are charismatic, and convincing that have no business being tied to anyone’s campaign. PWC and other jurisdictions have a host of characters who have managed to work their way into campaigns as operatives who have public records of assault charges and a federal crime against the executive branch of the US government to name a few. If campaigns don’t have the funds to spend on background checks on their employees and volunteers, a simple Google search would reveal many of the controversaries associated with individuals which can be verified by going to public court documents.

Donna, please read Jonathan’s post above. There is a style of leadership that insists on micro managing every aspect of an enterprise. As Jonathan says, political campaigns with that style do not succeed. Enthusiasm is critical. Spontaniety is priceless. Folks who are put off by that should look for s different path.

The same Donald Scoggins in PW who was quoted in Time Magazine during the election that he supports Obama over the Republican nominee. What a loser! Trump would do well to get a restraining order.

Reply
“Friends of DT” get an unfriendly response from Trump | Bearing Drift September 1, 2015 at 8:27 am

[…] This morning Virginia woke up to find the event cancelled. […]

Clowns all around led by chief clown, Bozo Trump.

Right PJ….Chief Engineer on the Clown Car…….bitching like Tokyo Rose and searching for an original idea…………..whatta guy!!! whatta Patriot!!!

We award you four points for that backhand. You could have doubled that by saying “You’re welcome.”

Lol! John didn’t mean it in anything but a nice way.