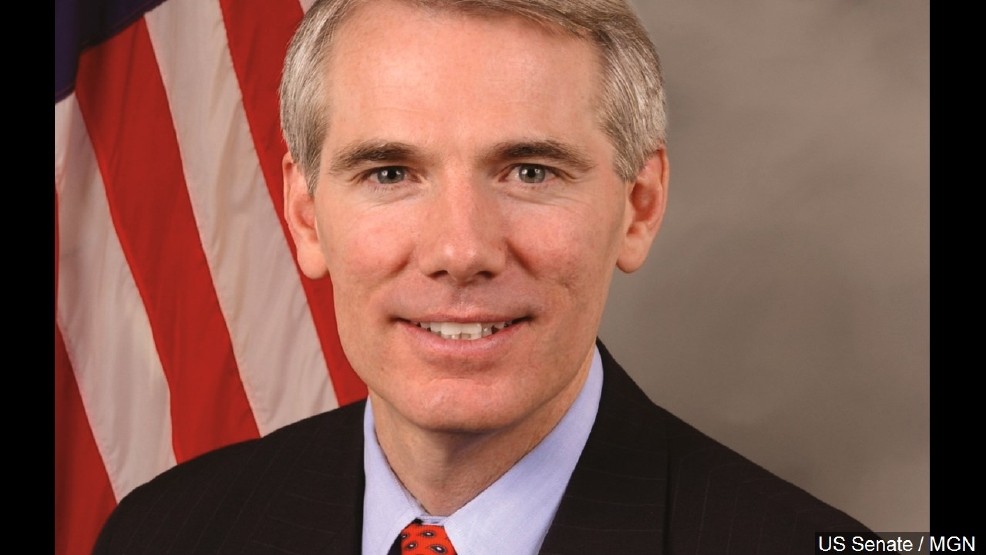 “Most of us, even though we’re Democrats, weren’t impressed with Ted Strickland at all.

Strickland is Portman’s Democrat opponent in the race.  Polls have Portman ahead by only 4%.

Mixon said the vote was close with 4 of the 7 executive committee members voting for Portman and 3 for Strickland.  The group has 52 members. They have endorsed Hillary Clinton for President.  The endorsement of Senator Portland came as a surprise. It’s expected that some members of the group will object to the endorsement.  Mixon said,

We think the Democratic Party is able to take us for granted, to the point where they don’t have to do a damn thing for us,”

“We are honored that Rob’s positive vision for the future has attracted support from all corners of Ohio.”

Nice to see that some of our black brothers and sisters are becoming aware that the Dems are happy to keep them needy and dependent.

We look at individuals, not party. Your comment is overly arogany

Please stop trolling this site. You aren’t fooling anyone. And please stick to one screen name.

Why are you surprised?

Gee, I don’t know. Why don’t you list all the Republican Senate candidates who have been endorsed by a Black group or organization. We’ll wait. Thanks!