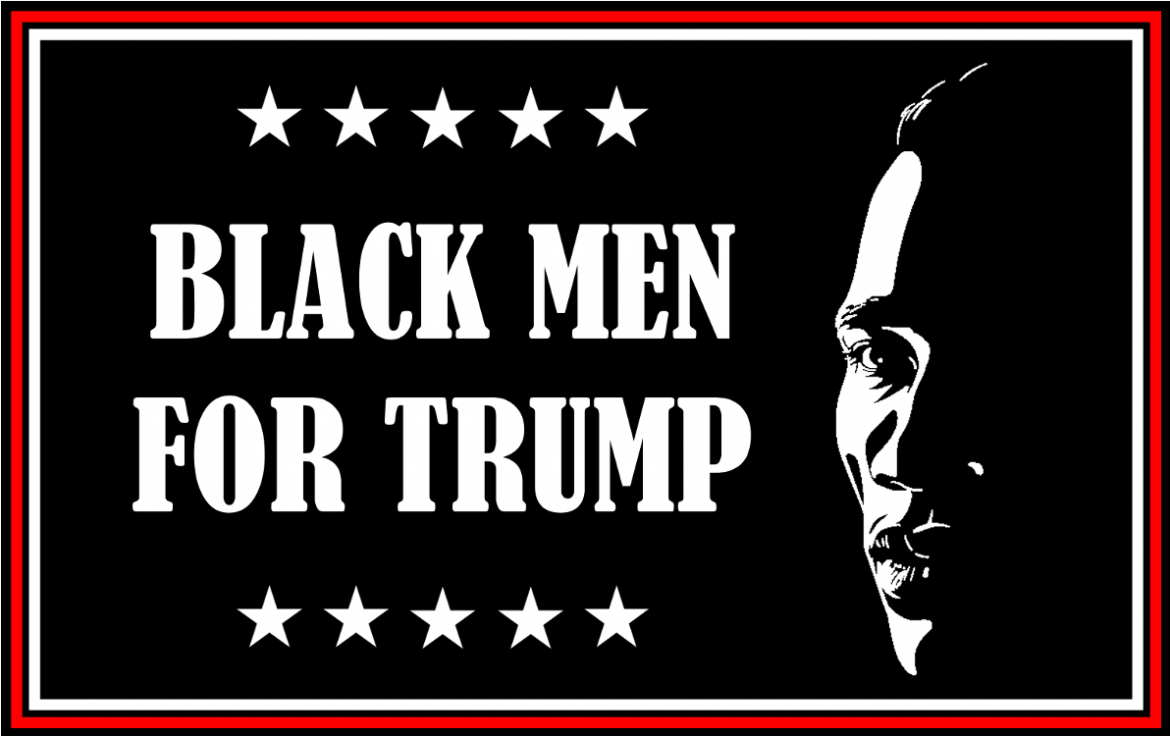 Black Men for Trump – Makes a lot of sense

Some people may act surprised by the “Black Men for Trump” movement, because “it is not supposed to happen”.  I am not at all surprised because just like immigrants who have escaped oppressive countries, these men have escaped the pattern of oppressive ideas of the Democrat Party and so they value individual liberty far more than most Americans.

These are leaders!  I have thought for some time that if there is any hope for saving America, that hope will come from the Black community and for the reason stated above.  The oppression by the Democrat Party, especially against the Black community, has a long history:

The list above is too consistent to be an accident.  And these confident men for Trump, who have themselves escaped from the oppressive world designed by the Democrat Party are not just people who can lead Black Americans to freedom, but these are the type of people who can lead our entire population back to an understanding that values individual life and liberty and that understands the grave dangers that come from the group thinking identity politics of the Democrat Party.

By great contrast, and very much to my surprise as someone who did not vote for Trump (or Hillary) in 2016, Donald Trump has pushed for and enacted many policies that shift power from government to the people (which is why I strongly support Trump this election).  Here are a few:

While “If you don’t vote for me, you ain’t Black” Joe Biden believes he is entitled to every Black vote, Donald Trump has been working for their votes.  It is time to stop giving Joe Biden and the Democrat Party a pass on their low view of the people, and not just Black people.   They believe we all owe them the reins of power in this nation because only they are capable of making wise decisions for the masses.  That is why since the 2016 election they have worked tirelessly to undo that election.  Power belongs to them and them only.  They don’t particularly hate Trump; he is just sitting where they “belong” and in the way of bringing all their “good” to America.  Democrats think and operate in class terms.  That is their M.O.  The thought of human equality is not within their thinking.   Their policy actions and never-filled promises demonstrate that clearly.

America’s greatness is not because Americans are better than people elsewhere in the world.  America’s greatness lies in the awesome words penned in our 1776 Declaration of Independence, which are unlike that of any other nation in the world: “We hold these truths to be self-evident, that all men are created equal, that they are endowed by their Creator with certain unalienable Rights, that among these are Life, Liberty and the pursuit of Happiness.”   From that flowed our Constitution and Bill of Rights that attempted to put great limits on the power of government, leaving the power in the hands of the people.

Those who are well versed in human history and the nature of mankind are not surprised that we as a culture have never hit that target.  But that does not mean we should abandon striving to meet that goal for there has never been a higher calling for a culture or for individual people.  We must reject the group-think splintering of America by the Democrats and come together as individuals for individuals.   A strong culture is an outgrowth of a culture of strong clear-headed responsible self-governing individuals and these Black leaders for Trump see that clearly.  All Americans could learn a lot from them.