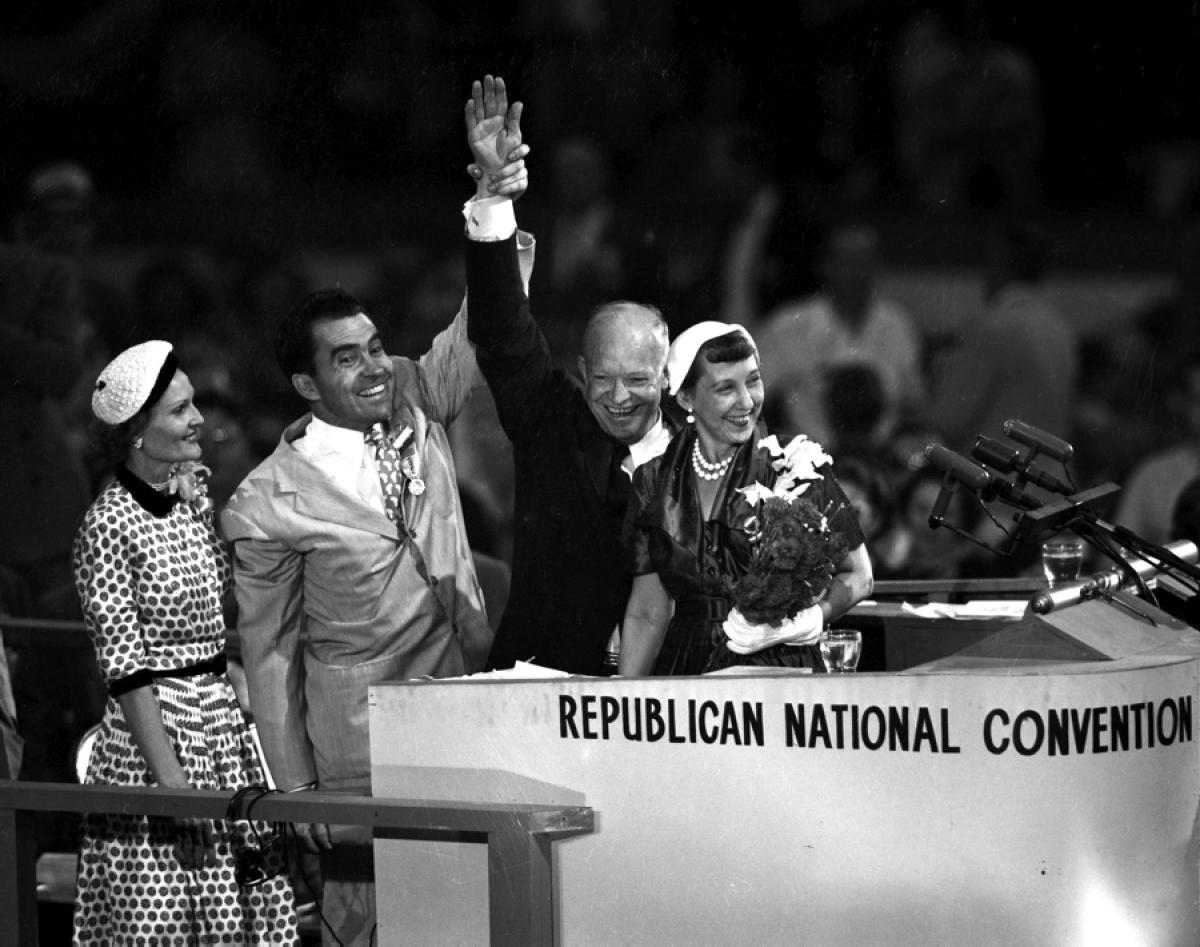 Brokered Conventions can be a Good Thing for Republicans

Brokered Conventions can be a Good Thing for Republicans was last modified: March 10th, 2016 by Jeanine Martin