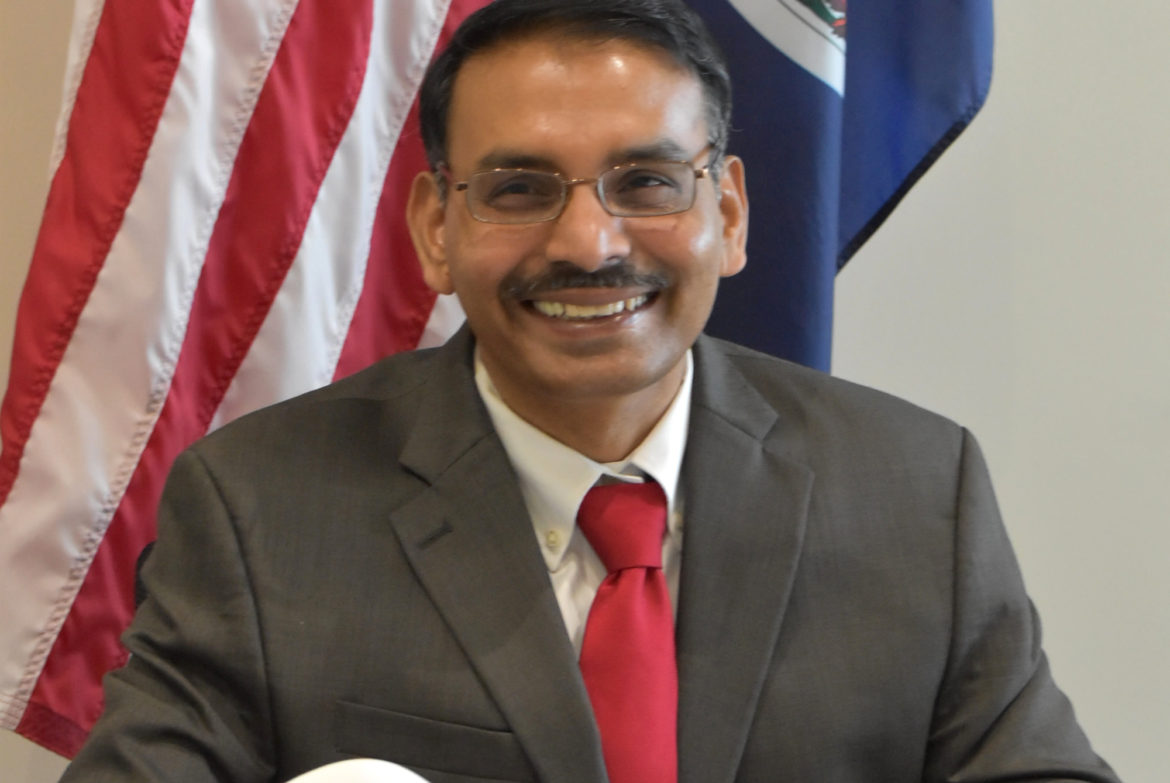 In the first quarter of this year, candidate for the House of Delegates in the 87th district, Republican Subba Kolla, raised $284,693, a record for quarterly fundraising in House contests. Â Kolla is challenging first term incumbent Delegate John J. Bell (D-Loudoun). Â Prior to Â Bell the seat was held by David Ramadan.

In subsequent months Kolla did not raise anything close to the amount he raised between January-March. Â According to his campaign consultant Chris LaCivita, Kolla was concentrating on door to door campaigning rather than fundraising in the second quarter. Â From the Richmond Times-Dispatch:Â

â€œYouâ€™ve got to give your donors a rest,â€ he said. â€œOur focus was to do what we had to do in the month of June.â€

The campaign expects to have raised $53,000 in June. Â Second quarter reports are due July 17th.

Subba Kolla came to the US from India at 30 years old as a trained engineer. Â He became a citizen in 2008 and now runs a very successful real estate business. Â In 2016 Kolla became the first Indian-American from Virginia to be elected a delegate to the National Convention. Â More on Kolla here.Â

I am happy for him! I wonder how come we always still get labeled as just the party of the rich when the Democrats are always raising the most cash. Hopefully Mr. Kolla is elected in November.