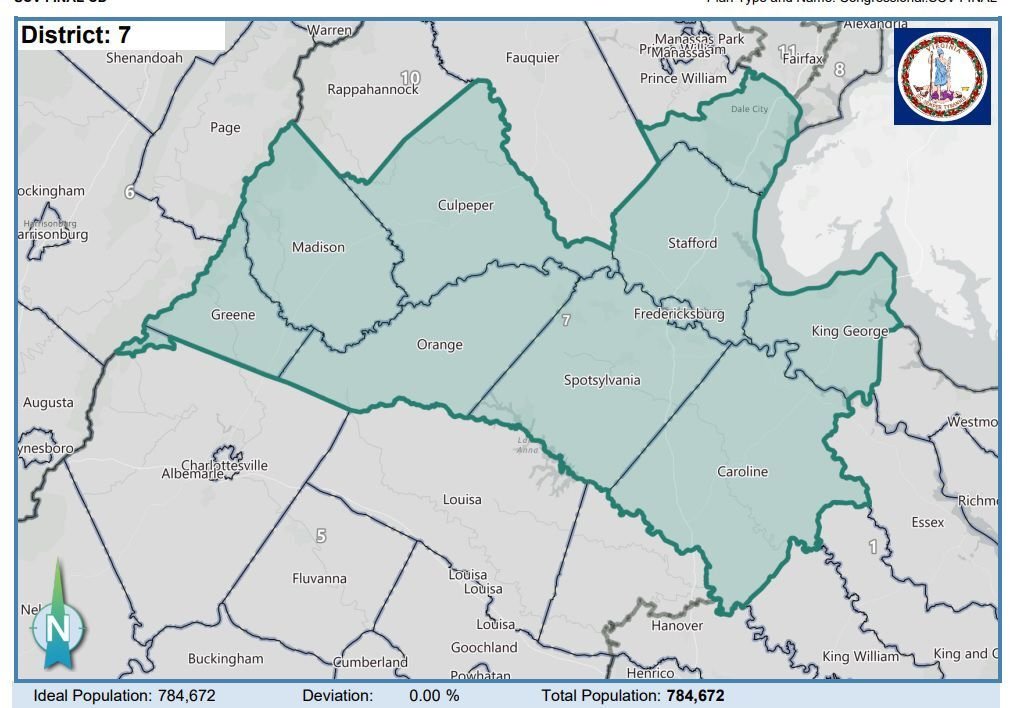 Candidates withdrawing from the race in the 7th district

With the new Congressional districts finalized by the Virginia Supreme Court, several of the candidates in the 7th district have withdrawn from the race.

Current Congresswoman Abigail Spanberger is no longer in the district but she has announced her intentions to run from her home in Henrico County. Former Democrat candidate for Lt. Governor Del. Hala Ayala is considering a run in the 7th as are Democrats Del. Elizabeth Guzman and Prince William School Board Chair Babur Lateef.

Candidates withdrawing from the race in the 7th district was last modified: January 12th, 2022 by Jeanine Martin