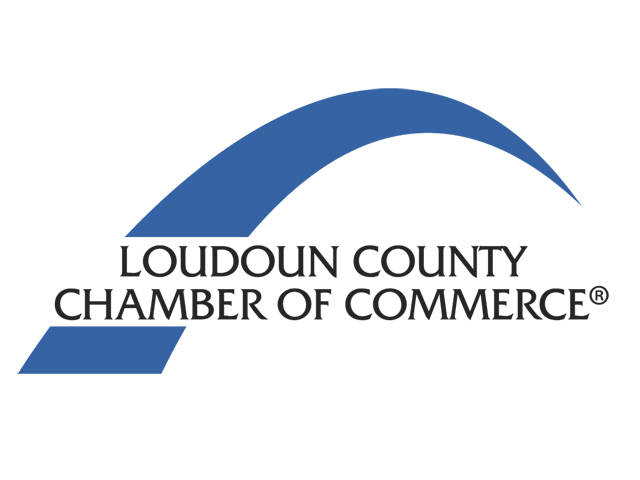 Each year in May the Loudoun Chamber of Commerce and the Loudoun Times Mirror host a gala where they award the Citizen of the Year for the county. Â The award is not given to current political candidates or those in office who intend to run for office re-election.

It would be nice to have Virginia’s Attorney General Office or other appropriate division of state government review the actions of our local government. Section 2.2-3103 of the Code of Virginia prohibits conduct by a locally elected official as follows: (Paragraph 1) 1. Solicit or accept money or other “thing of value” for services performed within the scope of his official duties, except the compensation, expenses or other remuneration paid by the agency of which he is an officer or employee. (Paragraph 5) 5. Accept any money, loan, gift, FAVOR, service, or business or professional opportunity that reasonably tends to influence him in the performance of his official duties. (Paragraph 8) 8. Accept a gift from a person who has interests that may be substantially affected by the performance of the officer’s or employee’s official duties under circumstances where the timing and nature of the gift would cause a reasonable person to question the officer’s or employee’s impartiality in the matter affecting the donor.

For these reasons, both Scott York and Colleen Gillis Snow and the nature of their relationship need to be investigated by the State for violating the law. The integrity of our government appears to be compromised and the purpose of this law is to remove even appearances of transgression and restore the best interests of the electorate. I hope that the Virginia Attorney’s General office will take the initiative to open an investigation on this matter and do what’s right in protecting the public’s interest.

The question I have is why doesn’t the BoS do anything about it? If we want to talk about a lack of cajones, let’s talk about the sitting Board.
Scott York has already had his authority stripped from him in the past. Based on these current facts coming to light, the ALL REPUBLICAN BoS should strip Scott York of his authority as Chairman. They have the authority. They need to use it.

Too many of the board members like York. He’s their buddy.

T Donovan wants to piss on our legs and tell us its raining. The facts and timeline here are quite clear to anyone with owns or can read a calander, can read and follow basic timelines and has the common sense above that of your average racoon. T, being a paid partisan hack for Mr. York wants to cover up the fact that his candidate that being Mr York lied and blew smoke up peoples asses in order to game the groups in question. That gaming of course was done with the winks, nods, and behind the scenes help from York buddies who dig the perks, special treatment and acess that allows themselves to turn a buck with the help of the Chair, while feining and swooning about his methods as being less than above board. They get to play both side of the street. Knowing the duplicity at paly here, I am going to hold my nose and believe them when they are quoted in the LTM that York lied to them. He did lie to them, now the fact that they all winked at each other while he was doing it is another story for another day. This story is based in the truth that Scott York mislead friend and foe alike in order to further his political ambitions. BTW I really do wish these York operatives would have the balls to use their real names, come on fellas grown a pair and step into the marketplace of ideas without the shields of alter egos. It’s chicken shit, phony and tedious.

Stone….you,Jeanine and the rest of the King camp are getting desperate. It’s so obvious. I saw the look of absiolute shock in your eyes when Noble lost at the convention, get ready for round two in November. How come you don’t run? You certainly have the pipes.

Rino… Get your testicals out your wife’s purse and use your real name. People who use phony names can’t gloat… Btw I am sure what the hell Scott York s propensity to fib and blow smoke has to do with Eric… You are using a crayon to connect those dots… Now the King campaign is going to point out the Chairmans duplicity at every opportunity…

Jeanine, your information is historically incorrect making your assertions incorrect. The Chamber and Loudoun Times Mirror has certainly awarded Citizen of the Year to several sitting politicians who sought re-election in Loudoun. Loudoun Treasurer Roger Zurn received it in 1997, as Treasurer, and obviously continued to run each 4 years thereafter and is seeking re-election this year. In your own town, Lovettsville, you should know this being “Lovettsville Lady,” beloved Mayor Elaine Walker received the LTM Citizen of the Year award while Mayor in ’05 and ran many times after like Zurn until she retired, I believe, in 2012.

The award was given to Scott York because he told the Chamber he was retiring from the board. Perhaps I should have said they have never given the award to a sitting Supervisor who intends to run for re-election. You need only read the editorial in the LTM to know that York lied to the Chamber and to the Loudoun Times Mirror to get the award. the http://www.loudountimes.com/news/article/loudoun_chairman_scott_york_betrays_our_trust321

yup, more inaccurate statements from the blundering blogger. Can anyone point to one post from this hardcore partisan, that has not included errors, innuendos, or outright lies? I think not.

Spoken like the true democrat you are. You might want to consider starting your own leftist blog. Just an idea………

Don’t you work for Scott York? Aren’t you on his payroll?

Why is Tony Howard liking this answer? Isn’t he the one that tried to verify that York was not running for re-election so that the Chamber award would not looked rigged? Or did he lie to the LTM too? How stupid that Chamber folks would come on here and stick their nose in this, especially when it is York’s paid staff that is defending him on this issue. Better stick to what you know Mr. Howard, stop being led around by the nose on this.

I noticed that too and wondered why Chamber President Tony Howard would ‘like’ that comment. I have to wonder if the Chamber is worried that folks will realize, despite their protestation to the contrary, they were well aware that Scott York was going to run for re-election and the award was part of their efforts to help him win.