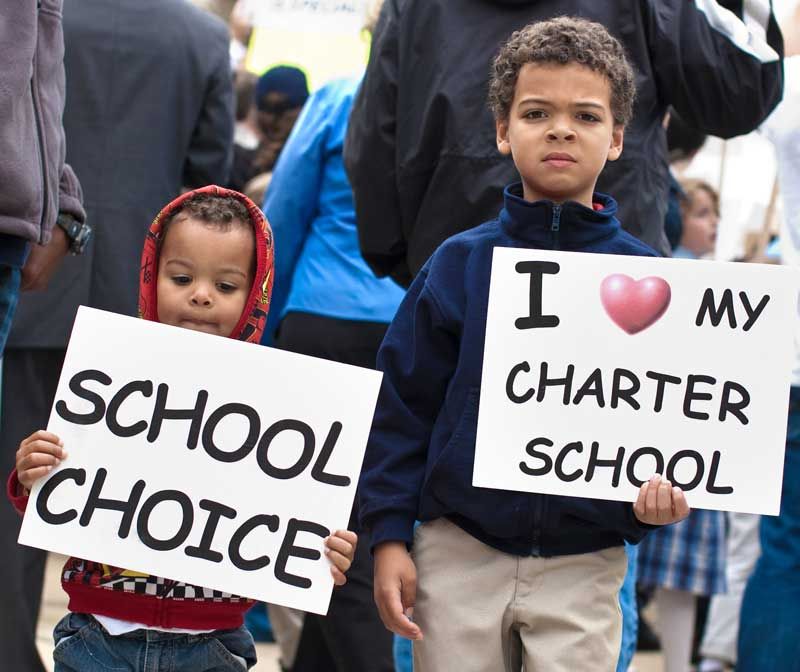 The Virginia Senate voted down an amendment that would have permitted more charter schools in Commonwealth. Â More children in failing schools could have had the opportunity to get a real education, but two Republicans crossed over to vote with the Democrats and defeat the amendment 21 to 19. Those two Republicans are Sens. Ben Chafin, (R-Russell), and Emmett Hanger, (R-Augusta). Â Be sure to thank those two when you see them. Â Thank them for not caring about inner-city kids in failing schools who are being left behind.

The House of Delegates passed their version of the bill, HB 3, by a vote of 50 to 48. Â That bill was introduced by Delegate Rob Bell (R-Albemarle).

Had the amendment passed it would be on the ballot in November and would have allowed the state to establish charter schools in areas where the teachers and the school boards prevent them. Â The defeat of this bill shows us once again how powerful teachers’ and school board’s organizations are. Â Once again they put themselves first and students suffer because of it.