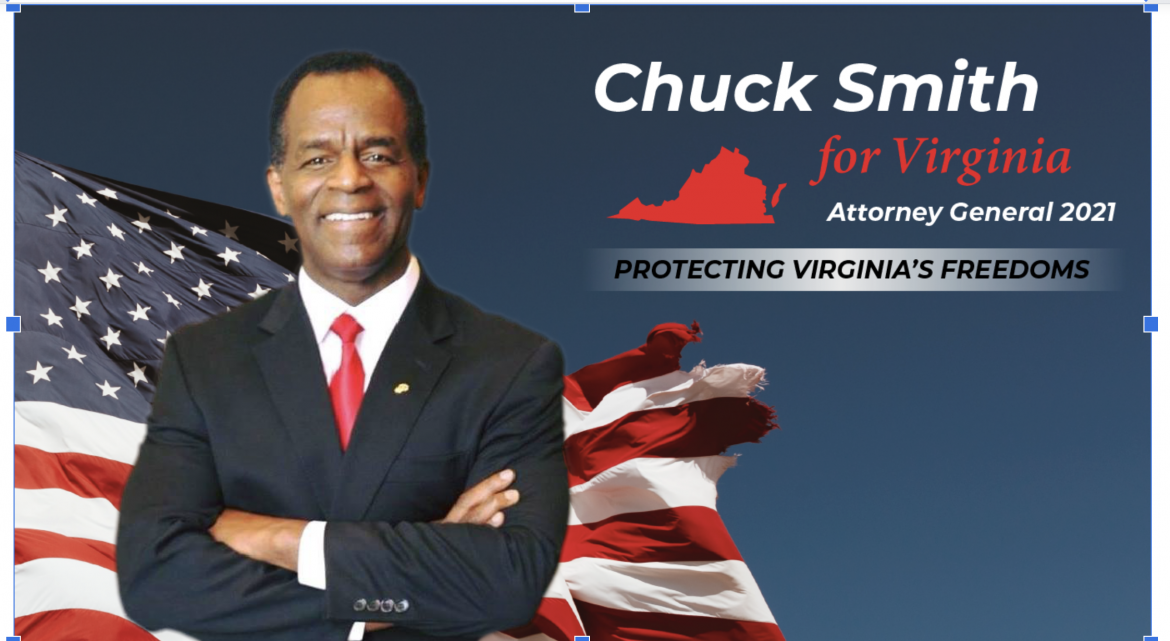 At over $180,000 total raised, Commander Smith has shown the fundraising prowess needed to win the nomination and beat Mark Herring in November. Herring, an unpopular extremist incumbent, faces a crowded Democrat primary that promises to leave his coffers drained when he faces Cmdr. Smith for the General Election.

“I am very proud of the disciplined, aggressive campaign we are waging, but I am most proud of the fact that we have over 400 individual donations- meaning that 2/3 of the Republican donors who have given to this race, have given to my campaign. This is a direct result of the hard work we are doing on our fundraising. Their trust in me is humbling, and I will use the mass of individual donors to handily win the GOP nomination and win in November as well.”

“More to the point, it shows that the people of Virginia do not want yet another product of the Richmond political class, that have lost us race after race for the last 10 years. We need a different voice that is more reflective of the values that we have as Republicans, and I look forward to being that voice. From aggressively prosecuting voter fraud, to prosecuting corruption, to investigating Big Tech, to fighting the Left’s platform of defunding the police, we have a lot of work to do- and I look forward to doing it.”

Commander Chuck Smith is a former Marine (0311), a Commander, Navy JAG, (Ret.), after 26 years of combined military service, active, inactive and reserve, a 41-year attorney from Virginia Beach who is running for the Republican nomination for Attorney General of Virginia. During his naval career, Chuck served as a Prosecutor, Defense Counsel, Administrative Discharge Officer, and an assignment as a Special Assistant U.S. Attorney (Prosecutor) at the U.S. Magistrate Office at Norfolk, Virginia. Chuck is the former Chairman of the Republican Party of Virginia Beach – the largest Republican Party City Committee in Virginia. Chuck is married to his beautiful wife Edith, and has five children, one of whom is a graduate of the U.S. Naval Academy. Chuck is a licensed attorney in Virginia and Iowa (both by examination), and is fluent in Spanish.