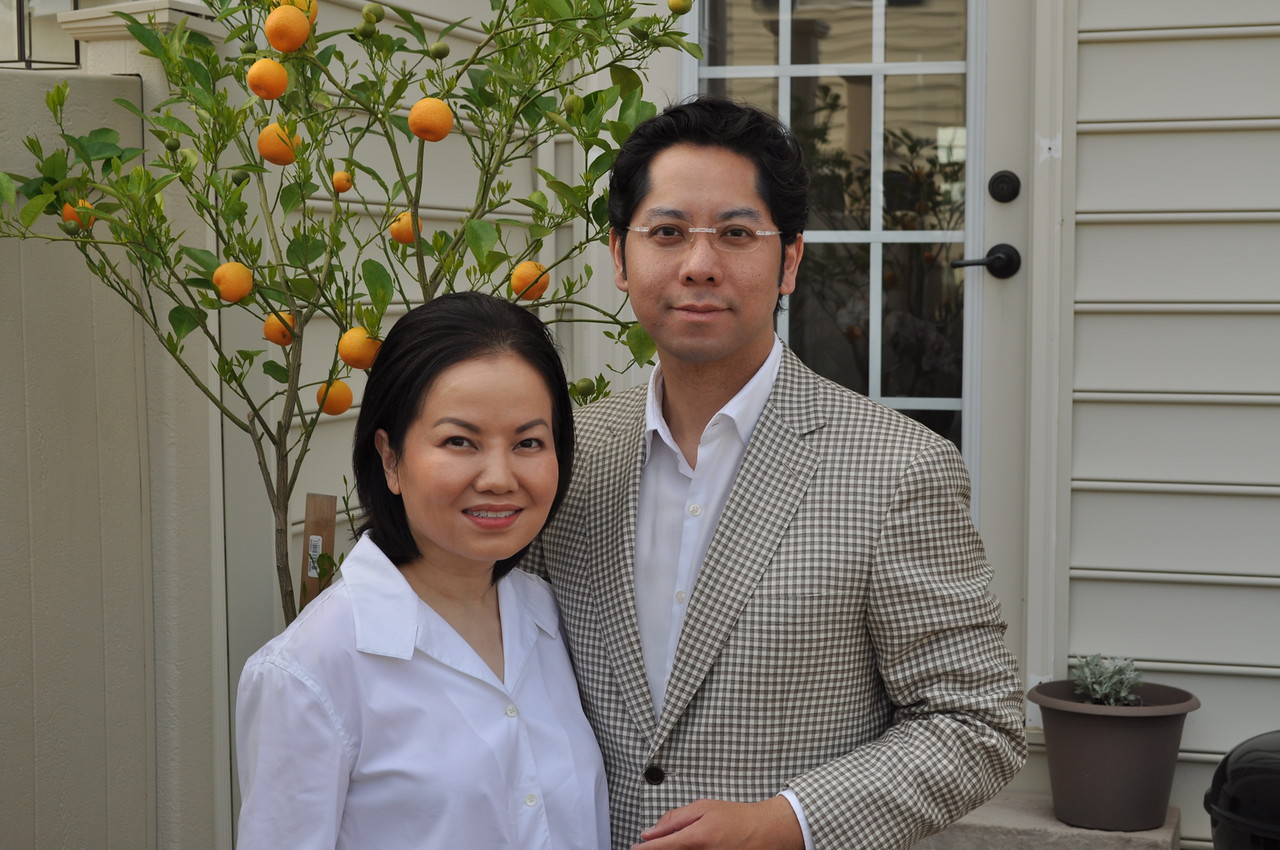 Why was Chuong Nguyen fired from Loudoun County and escorted out by security?

Not the person we want in office.

I don’t know what your agenda is, other than electing Chuong’s opponent, but nothing like that ever happened. Chuong is a very ethical, highly respected, Harvard educated attorney.

I am a Republican, therefore, I do not have an agenda or any political interest in interfering with his campaign. I am making sure our fellow constituents are well-informed about the candidates background. His education has nothing to do with his character, and in this case, I’m sure Harvard would be happy to stay at arms length from his campaign.

Madam, I know much more than you give me credit. He’s an untrustworthy individual. Like Thomas, I, too, am a conservative (though not always a republican). I would vote for ANY other republican over Chung in a heartbeat.

The things I know of him from his days at the prosecutor’s office, as well as his lack of integrity in his private dealings, lead me to the conclusion that if he was running as a democrat, he’d be perfect for the job. He’s not republican material.

I am curious as to where Mr. Nguyen stands regarding gun rights in Virginia, I did not see an endorsement from Virginia Citizens Defense League in their recent list of candidates who they reccomended in this upcoming election…. So where does he stand on this issue.

If you want honesty, integrity and a representative who has YOUR best interests in mind…support another candidate. Chuong Nguyen is a devious and extremely superficial human being. Vote Bell.

He’s a lying liar who lies. He will say whatever is necessary to move his self-serving agenda forward. Don’t we have enough politicians like this ruining our country?

We all should thank David Ramadan for his outstanding constituent service. Many won’t realize how much he will be missed til he is gone. Great legislator and a great adovocate for all of his constituents.
David has encouraged it sounds like a great candidate to run for his seat.

The Dems have put up another person with the name Nguyen to run in Va HD67.

My family loves you David and say thank to your lovely wife Christy for sharing you with us!

After speaking with Mr. Nguyen the press release does have a few errors in it. It was a reeducation camp in Vietnam. The family is all from Vietnam. For those of you who have not met Chuong yet, he is a bright, extremely capable gentleman who will be a great representative for both the 87th District and the Republican party.

The original rpv release said china. That was the error, as well as misspellings. All is well

This is now interesting- I really liked Jack Tiwari’s story and wanted to vote for him. Now, Chuong seems like the future of Virginia to makeup diversity, representation and inclusiveness. Will choose Chuong over Bell.

Geez, you would think something as important as where the man is from would be caught. More cut and paste for this joint without really checking the facts.

Always good to toss someone else under the bus instead of admitting a mistake.

This is fantastic news! I knew Chuong as a prosecutor when I was a defense attorney in Loudoun. I always found him to be extremely smart, ethical, and honest. The General Assembly will be lucky to have him.

I hope Chuong is not as bad as his mom who works as the receptionist for her husband, Dr. Nguyen So Dong. She seems a money-talking and low-class person, based on my own experience

Do you know why, then, he was fired and immediately escorted from the prosecutor’s office? I’ve been told he was making some unethical deals.

That’s not true and you know it. Please stop making up these ridiculous lies in your effort to elect a democrat.

Actually, I do know this for an absolute fact. I know people who work over there and saw it happen firsthand. He was fired and literally escorted off the property.

Is the reference to escaping “China” a mistake? It would appear that Mr Chuong escaped from Viet-Nam.

I was wondering the same thing. Is he ethnic Chinese whose parents fled China to South Viet Nam prior to the fall in ’75? There were some families in that situation primarily settled in and around Saigon or is he ethnically Vietnamese. Nguyen is a very common Vietnamese surname like Smith in the US, my guess is her China reference is incorrect.

I didn’t write this, RPV did. I’ll check with them. Thanks for alerting me.

In Amy Chau’s book “World on Fire”, she wrote that upwards of 70% of the tragic “Boat People” fleeing Vietnam, were ethnic Chinese. She did describe it as an ethnic cleansing.

Yes, you are correct. There was a mistake made in RPV’s original copy. I have corrected the error.