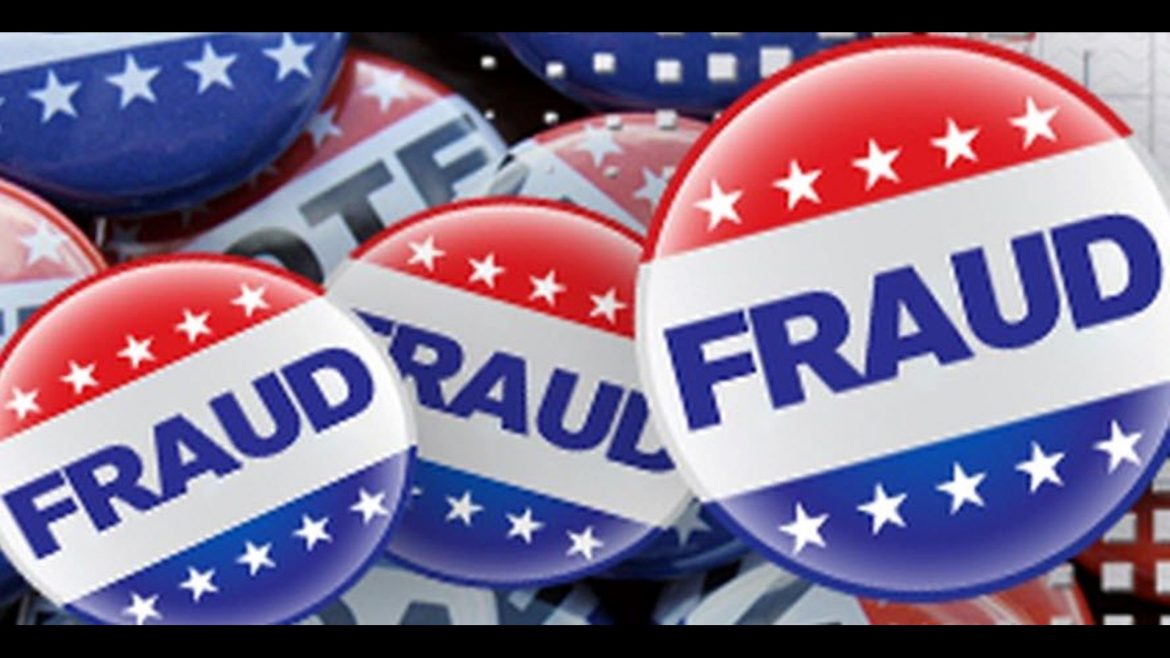 If this were a totally fair, one-person-one-vote election, President Trump would likely win every state. But it’s not going to be that. Irrefutable evidence of voter fraud keeps coming to light around the country. Certain state legislatures – Virginia comes to mind – and several Obama appointed judges have worked hard to make election rigging even easier. Thankfully, honest people have managed to block many of those efforts.

The U.S. 7th Circuit Court of Appeals overruled an Obama-appointed federal district judge who told Wisconsin to extend “the deadline for receipt of mailed ballots from November 3 (Election Day) to November 9, provided that the ballots” had been postmarked no later than November 3. The Supreme Court agreed with the Circuit Court on the grounds that state legislatures, not judges, “bear primary responsibility for setting election rules.” Therefore, the district court judge did not have the authority to make those demands.

This differs from the Virginia situation in which the General Assembly passed a law that required absentee ballots to be accepted until noon on Friday, November 6, so long as they had been postmarked no later than November 3. But more on that in a moment.

The U.S. 7th Circuit Court also overruled a federal judge in Indiana who tried to require the state of Indiana to count all absentee ballots received by November 13, ten days after the election. One important statement in the Indiana decision is that “as long as the state allows voting in person, there is no constitutional right to vote by mail.”

The 11th Circuit Court has repeatedly overruled a federal district judge who tried to prohibit Alabama from enforcing its law that a photo-ID and a witness signature are required for absentee ballots. The Circuit Court also prevented the district judge from forcing Alabama to allow curbside voting because Alabama law does not allow for it.

The Alabama rulings do not apply in Virginia because the General Assembly passed laws this year doing away with the requirement for photo IDs or of having witnesses sign absentee ballots. And curbside voting has been legal in Virginia for a number of years.

Voter integrity in Virginia did win a big court case just this past week. The General Assembly passed a law this year stating that registrars had to accept absentee ballots up to three days after election day, so long as the envelopes were postmarked by Election Day. The State Board of Elections sent out instructions saying that registrars should count ballots with illegible or missing postmarks that came in prior to noon on November 6. Thomas Reed, the Republican member of the Frederick County Board of Elections, filed suit in Frederick County. The court ruled – in Reed v. Board of Elections – that the law says they can only accept properly postmarked ballots after election day and that the State Board of Elections does not have the right or authority to change the law to suit themselves.

The postmark issue is crucial. All of the in-person results will be made public at the end of Election Day. If a particular candidate or political party did not like the numbers, they might try to slip stolen absentee ballots into the mail the day after Election Day in order to try to change the result. The possibilities are wide open, and certain political interests will do anything to get their candidates elected.

There are still far too many ways for fraudsters to cheat, but we have stopped a number of them. We just cannot relax our vigilance. The Republican Party of Virginia and many of the 131 local Virginia Republican committees have been recruiting and training hundreds of poll watchers to stand inside the precincts to observe what is going on, to make sure everything is going as it should under the law. We also need poll watchers where the absentee ballots are being processed, and we need them when the drop box ballots are being processed, and we need them to observe several other important operations that have been imposed by the General Assembly.

And when I say “them,” I actually mean “you.” We need hundreds more poll watchers to observe the thousands of precincts on election day, the follow-up mail-in ballot processing, the official canvassing, and other important events that will happen over the next several days. We need you to help share the workload, to help provide for an honest election. Go to edo.virginia.gop to volunteer and to find recorded training. Please find time to help. Your future depends on it.