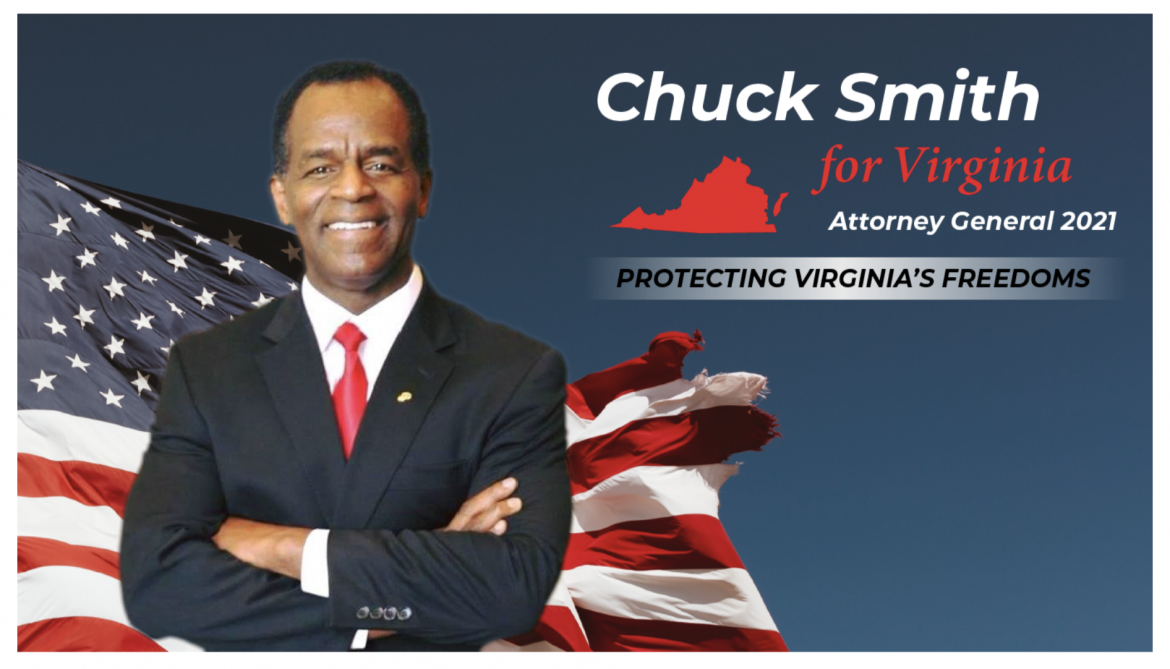 Commander Smith raised over $60,000 in January, bringing his total to over $240,000- and pulling level with his opponent’s fundraising total.

Commander Smith is running against Mark Herring, an unpopular extreme Leftist, whose bad decisions mean he faces a crowded Democrat primary that promises to leave his coffers drained when he faces Commander Smith for the General Election.

“This campaign is about protecting the liberties of the people of Virginia. That is why Virginians are flocking to my campaign by the thousands. To them, a man who has fought on the battlefield and bled for their freedoms is someone they will invest in. They will not invest in a lobbyist and career politician who voted to expand Obamacare and take away their Second Amendment rights.”

“President Trump proved something to us all. He proved that the career political class is not worth listening to. Here in Virginia, those career politicians, the ladder climbers, have lost us race after race for the last 10 years. It’s time to look outside the political class. I have over 40 years’ experience as an attorney, been prosecuting cases for decades, and have tried cases on the basis of our Constitution. My experience in putting OUR shared principles into practice is what Virginia needs right now.”

“I promise to aggressively prosecute voter fraud, to prosecute rampant corruption in Richmond, to investigate Big Tech, to fight the radical Left’s platform of defunding the police, and to carry the banner as Virginia’s first Black Attorney General. Mark Herring is afraid of me, and he should be: I’m coming to take his job.”

Commander Chuck Smith is a former Marine (0311), a Commander, Navy JAG, (Ret.), after 26 years of combined military service, active, inactive and reserve, a 41-year attorney from Virginia Beach who is running for the Republican nomination for Attorney General of Virginia. During his naval career, he served as a Prosecutor, Defense Counsel, Administrative Discharge Officer, and an assignment as a Special Assistant U.S. Attorney (Prosecutor) at the U.S. Magistrate Office at Norfolk, Virginia. Commander Smith is the former Chairman of the Republican Party of Virginia Beach – the largest Republican Party City Committee in Virginia. Commander Smith is married to his beautiful wife Edith, and has five children, one of whom is a graduate of the U.S. Naval Academy. Commander Smith is a licensed attorney in Virginia and Iowa (both by examination), and is fluent in Spanish.