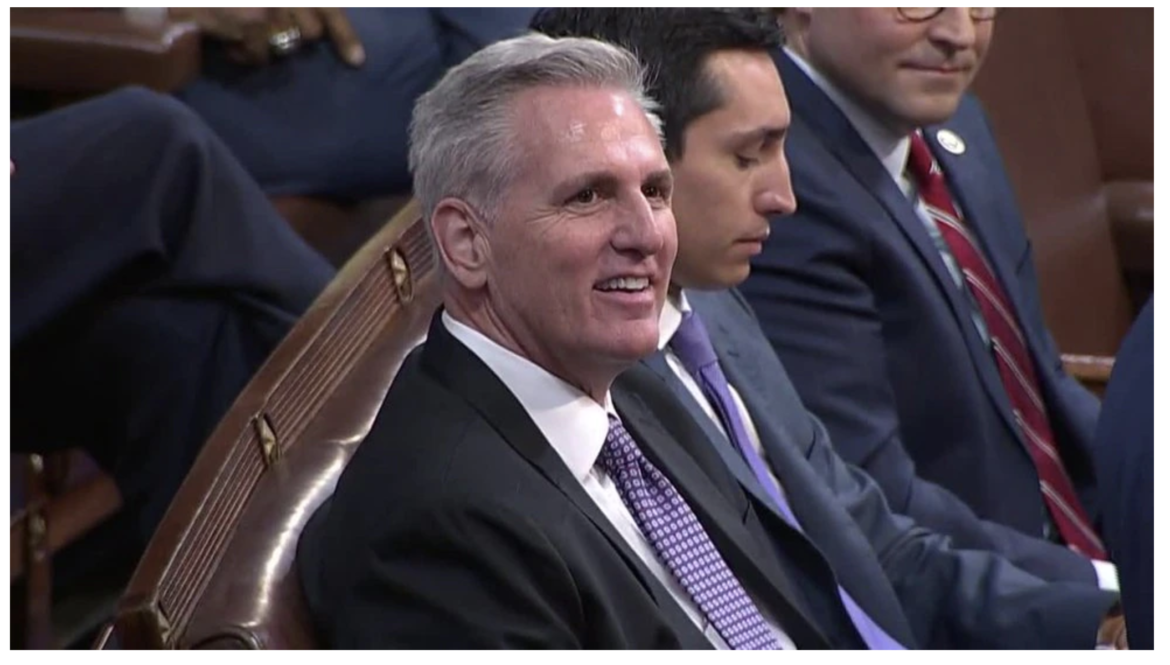 Originally 21 Congressmen pledged to not vote for Kevin McCarthy for Speaker of the House which is why it took several days and 15 rounds of voting to elect a Speaker. So what happened to those who opposed McCarthy. What committee assignments did they get? Overall, it looks like they still did quite well, with some getting plum assignments including the powerful appropriations committee.

From nbcnews.com House committee assignments as of January 18th:

In addition to committee assignments, McCarthy had made other concessions to his right flank. He vowed that Freedom Caucus members would get three seats on the speaker-controlled Rules Committee, which decides exactly how bills are considered on the House floor.

In the package of rules changes McCarthy and the Freedom Caucus negotiated for the 118th Congress was a provision allowing a single lawmaker to force a floor vote to oust McCarthy as speaker.”

Committee assignments for the 21 Congressman who opposed Kevin McCarthy for Speaker was last modified: January 19th, 2023 by Jeanine Martin

Kevin is a whore

That’s fine by me. Now let them do what they promised.