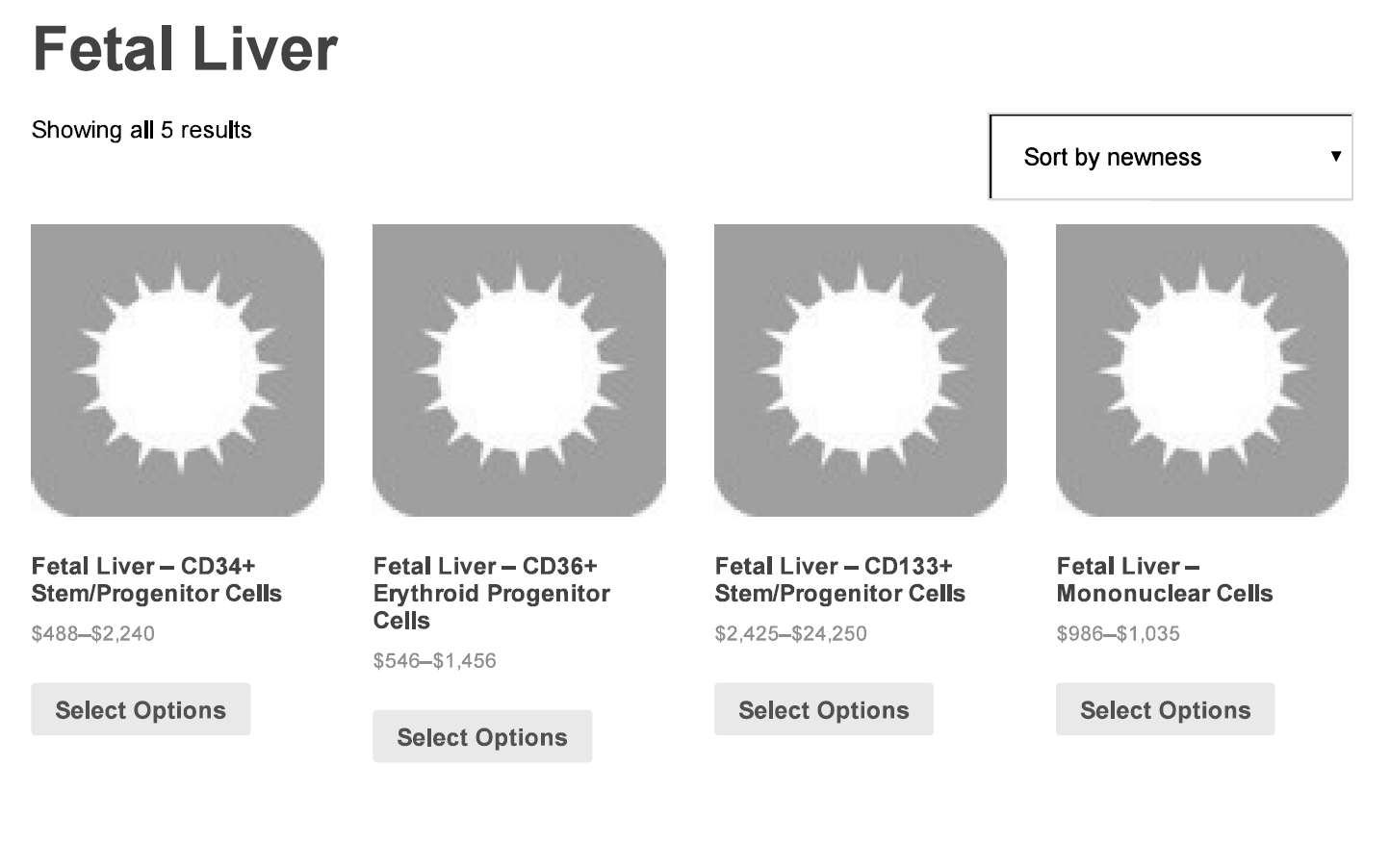 Yesterday, the huge national story broke indicating that Planned Parenthood affilliates have been engaging in the harvesting and sale of the organs of aborted babies. Â Here’s the scoop on the buyers of these ghoulish products.[read_more]

StemExpress is discussed as a middleman for the organs taken from aborted fetuses.Â  StemExpress.com has been down since early July 14, but a look at the Google Cache for the company reveals that an industry for the procurement and sale of fetal organs has been going on for some time.

In the video fetal livers are repeatedly identified as in demand. Â Here is the asking price for the open market by StemExpress (the fifth option is cropped out due to technological hindrances) 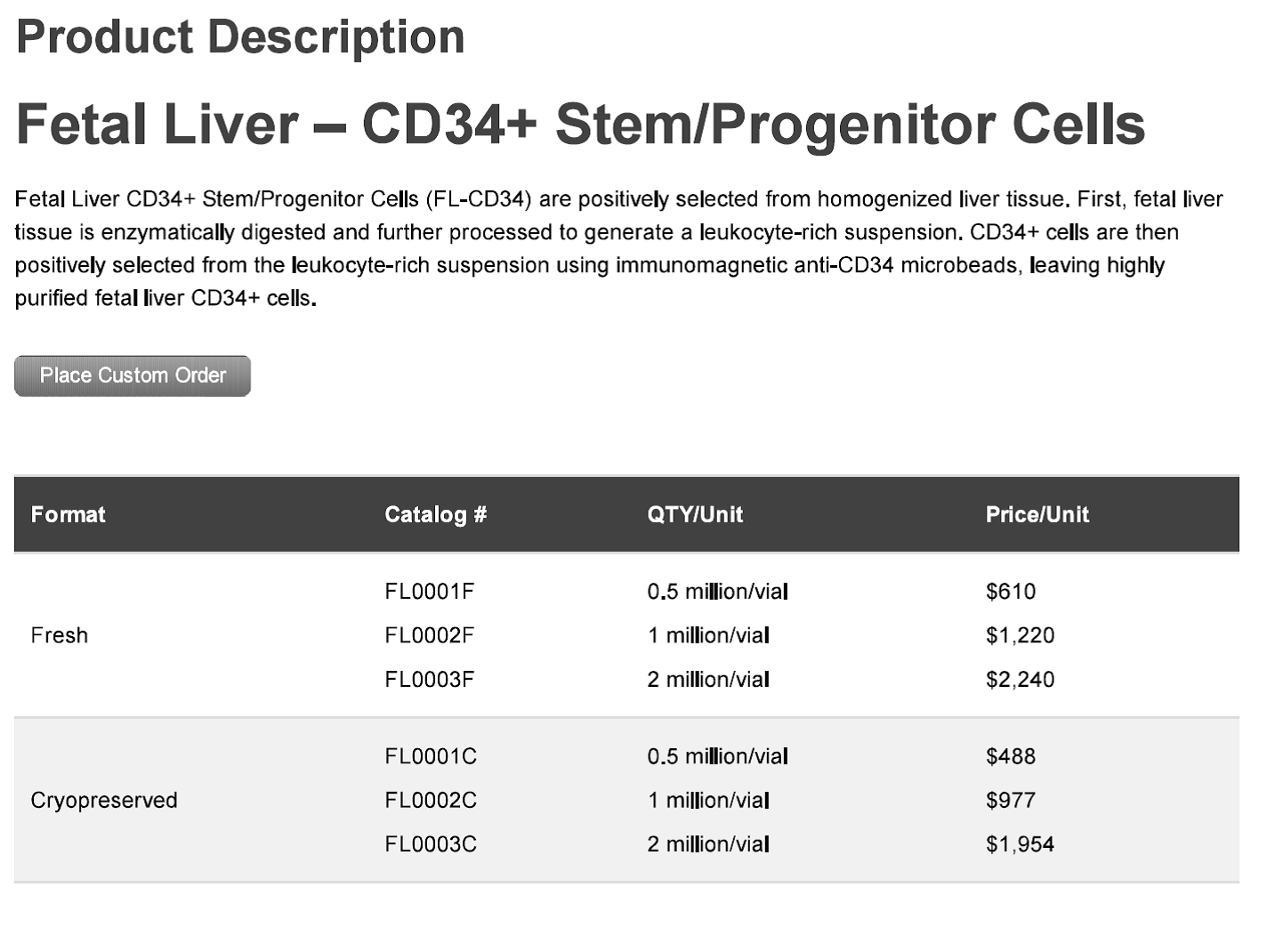 If there was any doubt that abortion clinics were acting as providers for StemExpress, here is the StemExpress 2015 form for members of the National Abortion Federation to apply to be a provider for Stem Express: 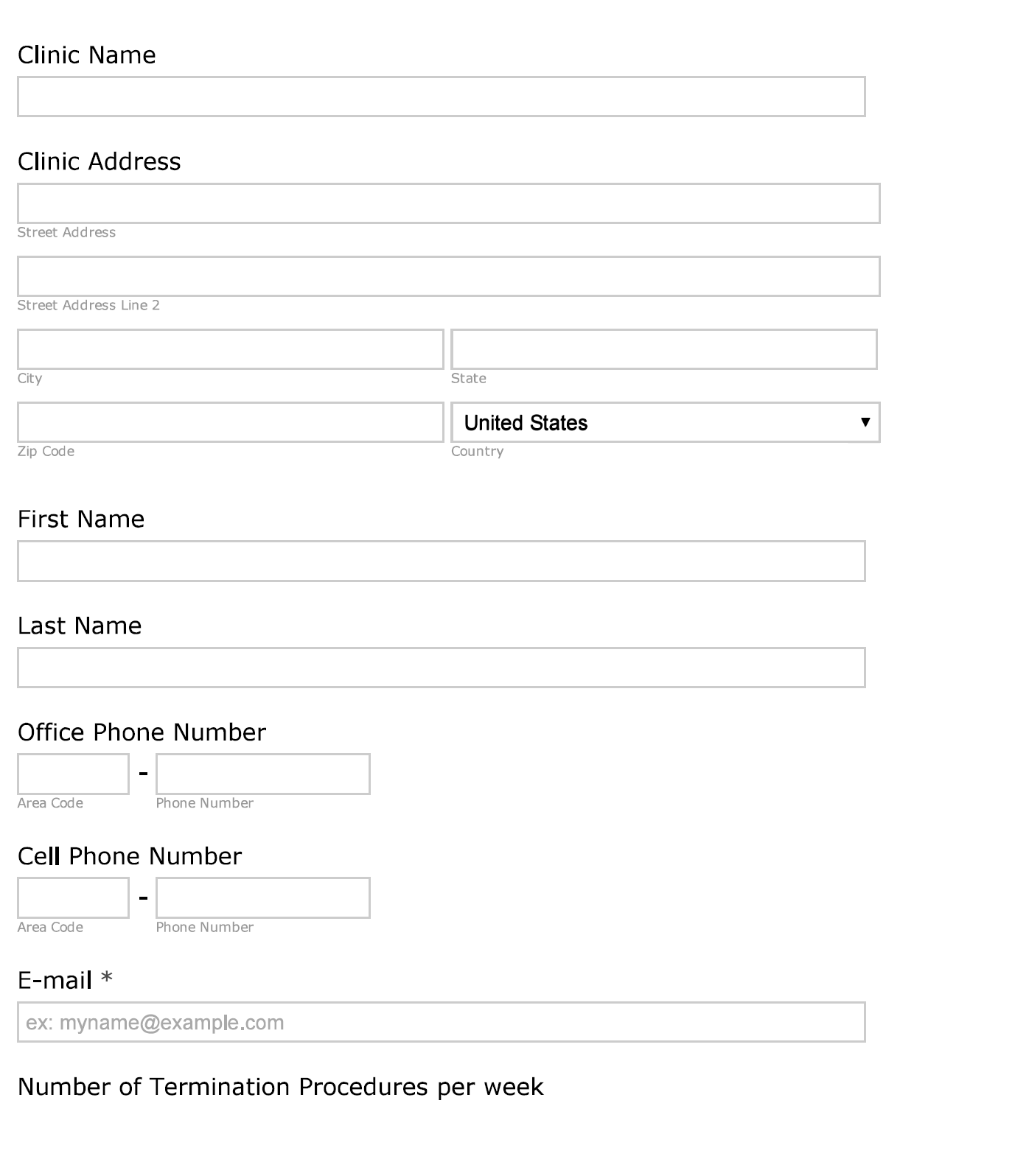 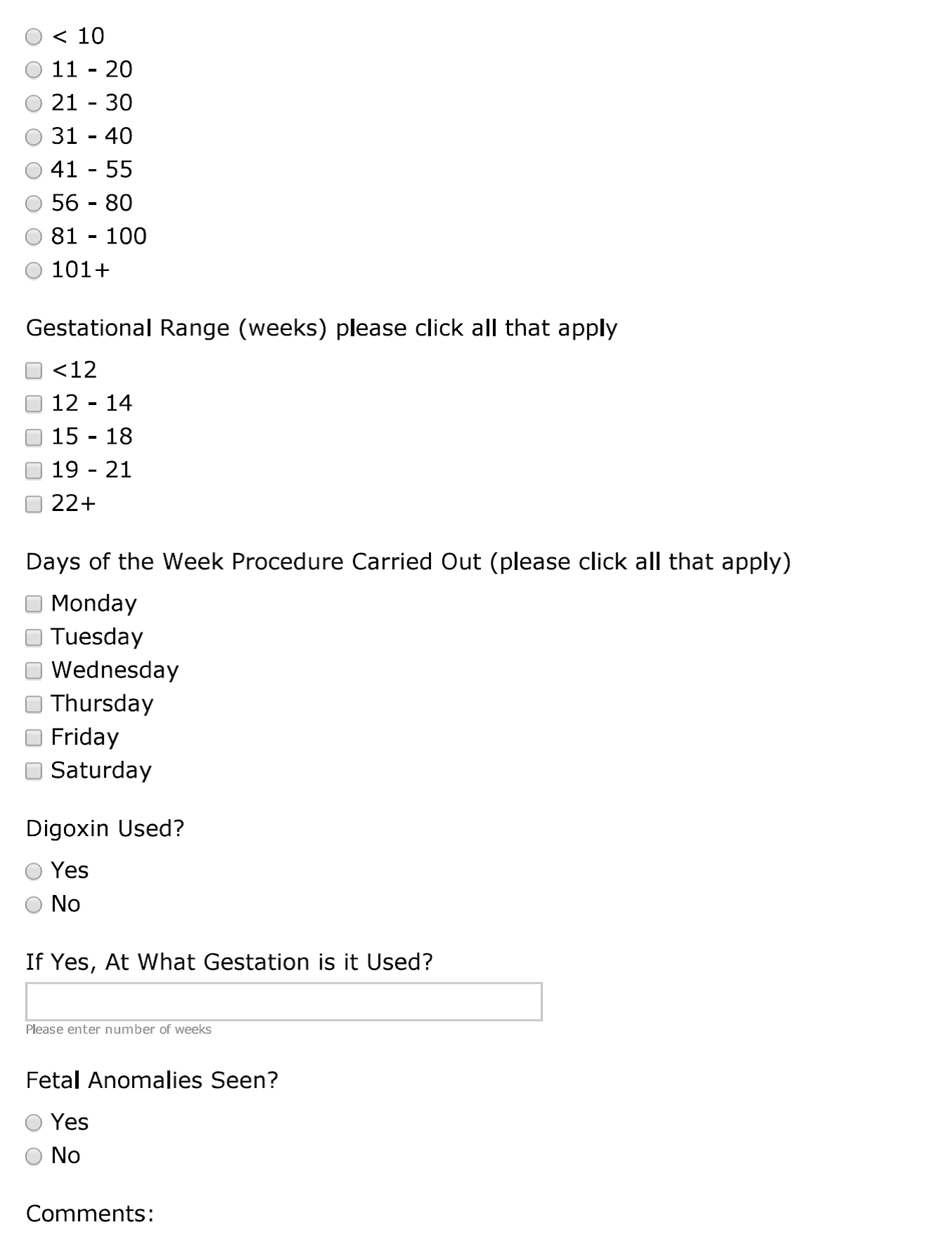 At times StemExpress seems to have forgotten the seriousness of its business, to wit:

From the Partnerships page (emphasis on profitability as the first selling point):

Whether it is a black market or not it is a vile system for profiting off of the innocent dead.

The owner/CEO of StemExpress has a May 21 post of her “inspiring” sister Charlotte who just happens to be the health care advisor/staffer of John Boehner. https://www.facebook.com/cate.dyer?fref=ts

So are you saying the types of research being done should be outlawed? Even though it has the potential to develop cures for cancer and parkinsons and has already been used to help people recover from strokes?

Federal law is being violated by selling fetal tissue for a profit. You don’t have a problem with that?

except that this is not true

Here is a link to one day’s worth of bills from StemExpress to a San Jose abortion clinic. Most of it is for maternal blood but $240.00 of it is for fetal parts. In a year that adds up to $87,600. If you multiply that by the number of abortion clinics nationwide the scope of the Planned Parenthood fiasco becomes clear. http://www.centerformedicalprogress.org/wp-content/uploads/2015/05/FAX_20130110_1357862283_45.pdf

There is one word to describe this – Auschwitzian.

That’s exactly what I thought! This scheme is something Hitler would do!

In the video, “Dr.” Deborah Nucatola of Planned Parenthood talks about altering abortion procedures to procure certain requested organs intact. This is a violation of the National Institutes of Health Revitilization Act of 1993, 42 USC Sec. 498A(c)(2)(A)(ii) which reads “no alteration of the timing, method, or procedures used to terminate the pregnancy [may be] made solely for the purposes of obtaining the tissue.”

Is there a way to find out who is buying? Truly evil.

Go to http://webcache.googleusercontent.com/search?q=cache:www.stemexpress.com
At the bottom of the page is an “Our Customers” list.

The current page is under maintenance, not available

The link is to a cached page. The StemExpress site is down. You should be able to click on the link I provided and scroll down to the bottom of the page.

I don’t think there is any doubt StemExpress is violating Federal criminal law on the sale of fetus parts.

This is beyond evil and disgusting. Like many people, this makes me literally ill.