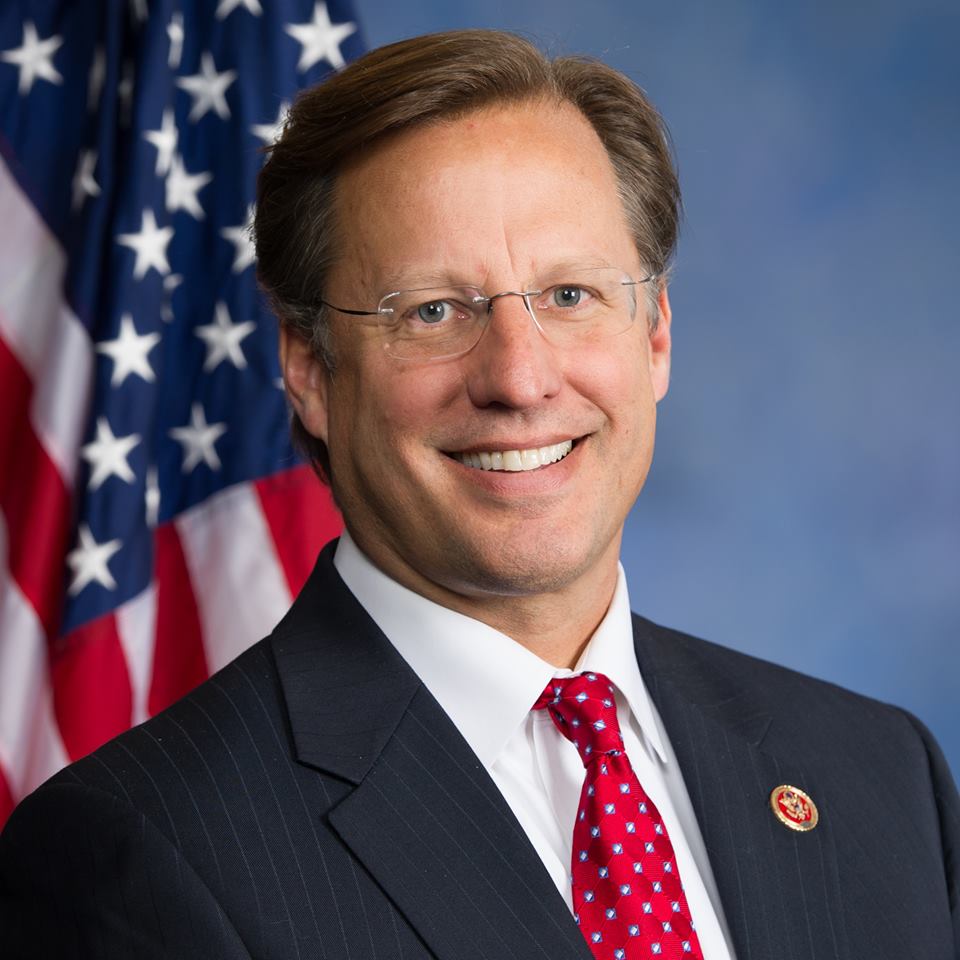 Bravo! Glad Brat went for Webster after all. He could have and probably should have made his stance known sooner. (And saved hinself the beating up he got on social media.)

That being said – a pox on the craven weasels who voted for Ryan!

Tomorrow’s vote will tell us who to “Cantor”, and oh YES – we will!

Jeanine, what are you hearing? Does Ryan have the 218 for tomorrow? Will Dems have to jump in bed to give Harry Reid, Paul Ryan?

I would be shocked if Ryan didn’t win tomorrow and win easily.

With or without Dems?

what was Brat’s floor vote?

I think that comes tomorrow. Read the article in the link, it will tell you what it will take for Brat to vote for Paul Ryan.

so he hasn’t had a recorded floor vote. i didn’t think so.

My understanding is that today’s vote was secret.