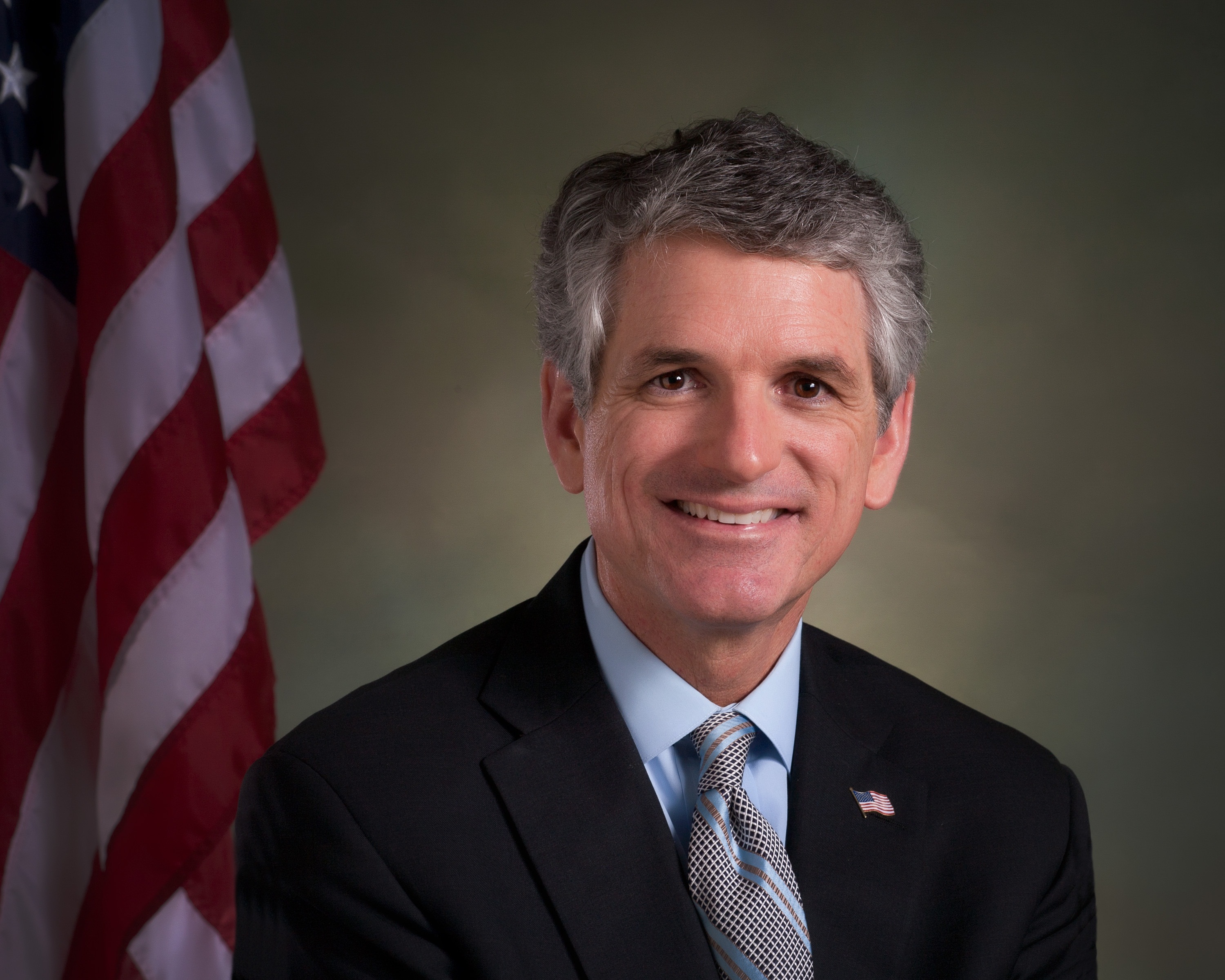 â€œThe wheels were in motion to remove me, so I thought it best to resign,â€ Â â€œI understand and respect the partyâ€™s bylaws and how they apply to me.â€

It was rumored that the Virginia Beach Republican Committee was prepared at tonight’s meeting to remove Rigell from the Committee and the party for statements on which we previously posted.Â