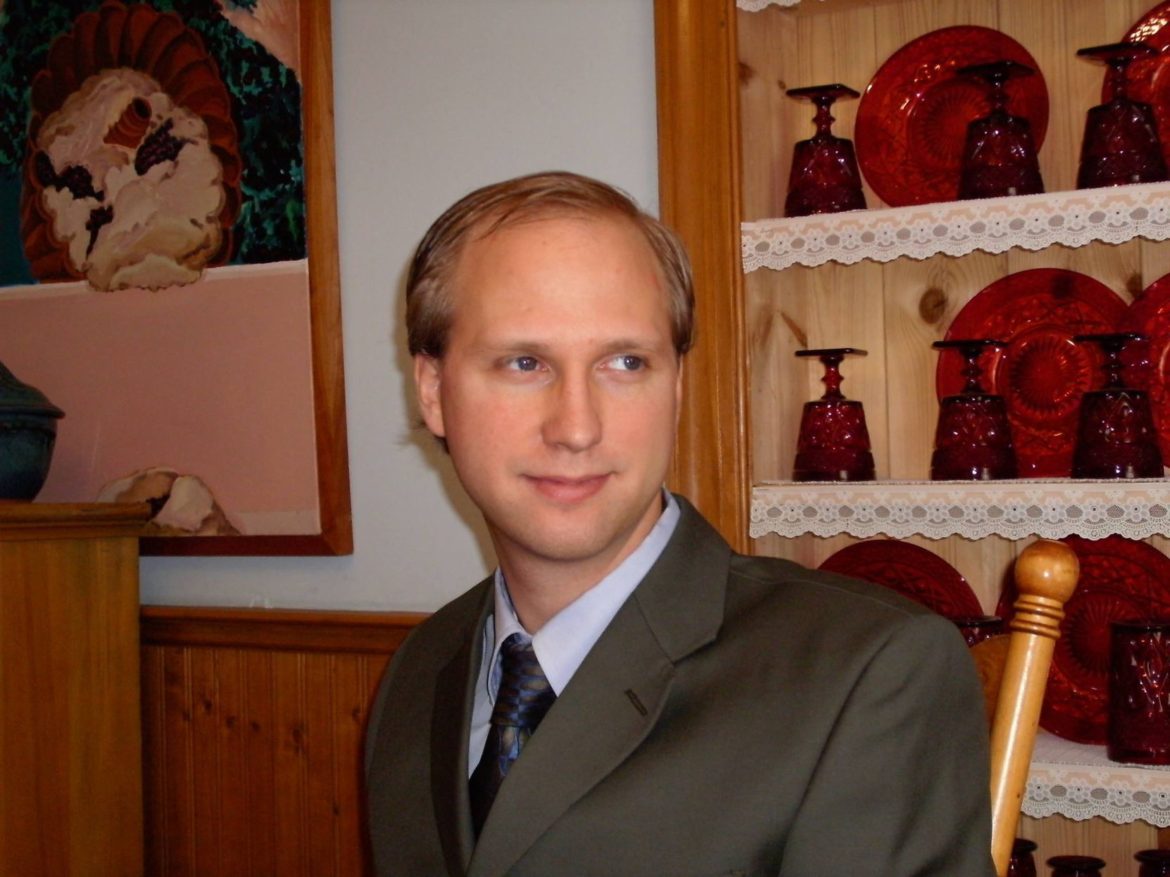 […] decided to run for Congress in 2018 to represent Virginia’s 10th district. More on that story here. He withdrew his candidacy for Congress after 3 months and endorsed Jennifer […]

Reply
Pro-Rape Pedophile Endorses Jennifer Wexton - Republican Party of Virginia - Home of the GOP in the Commonwealth of Virginia August 29, 2018 at 6:31 pm

Maybe he could start up a non-profit charity… ‘Nathan’s House??’

I wonder who the dems have to fill the void? If only there was a libertarian or ….?

Dems gotta try to splinter Babs some other way.

I guess Jennifer is not issueing a statement, nor Northam, because they want the “pedophile and anti Semite vote in the 10th! ” Read this ” In an Aug. 13 blog post Larson has since made private, he endorsed Comstock’s Democratic challenger, state Sen. Jennifer Wexton, in the November election. Among his reasons for backing Wexton, D-33rd, were that Comstock “continually takes the side of career women, e.g. by pushing legislation against sexual harassment, rather than advocat[ing] that women should be in the home where they will be protected by male family members.” If Barbara’s campaign is reading this, Id go to town on this one! Wow!

In the bad old days, he would have simply disappeared, or be found with his head in the prison toilet. Now he gets to run for Congress. A perfect cesspool fit.

I dont think there was ever such a reprehensible human being to run for Congress. David Duke wasnt an open pedophile to my knowledge! Glad Jennifer has his endorsement though.

At least there were no Yeti involved…

That’s the card you want to play?