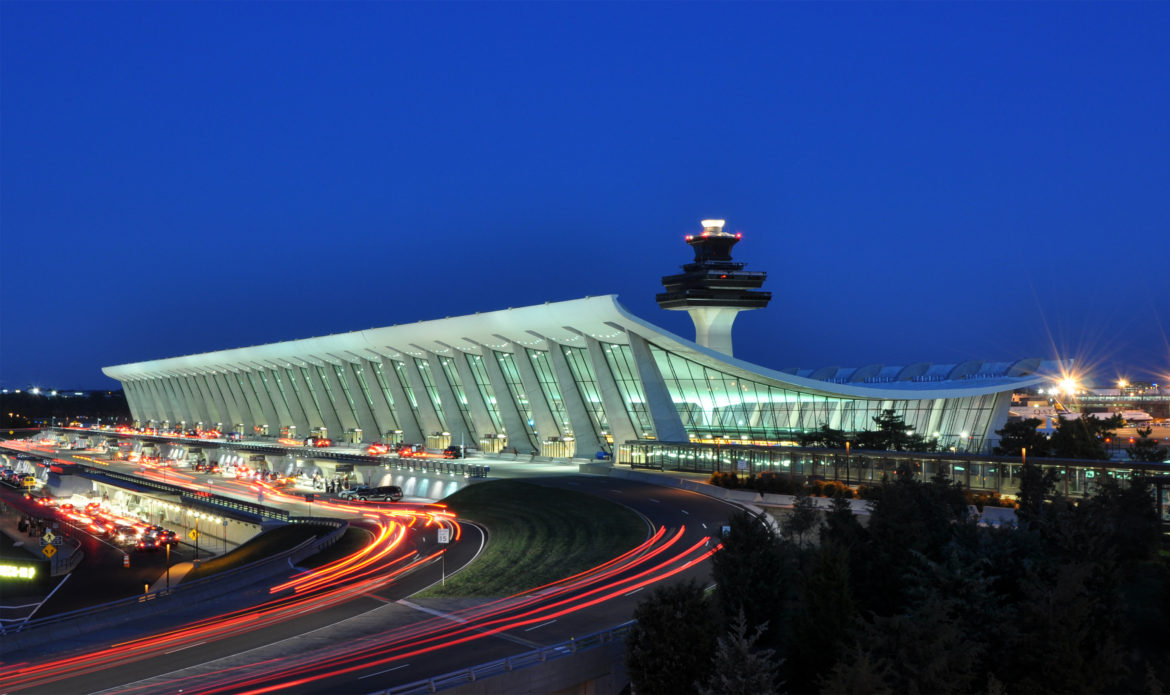 Costs to soar at Dulles airport

Just when you think Dulles airport can’t get any worse, with having to walk miles to get to your flight, parking outrageously expensive, very long lines to get through security (it took me 28 minutes on my last flight) and flights more expensive than nearby airports, Dulles will soon be even more expensive for everything from a cup of coffee to your flight.

The Metropolitan Washington Airport Authority (MWAA) has decided to increase the minimum wage for all workers at Dulles airport to $11.55 on January 1, 2018, and will be nearly $13 by 2020!  Beginning in January Dulles airport will have a higher minimum wage than New York City airports, Baltimore, Chicago, San Diego, and New Jersey.  We will spend less flying from JFK airport and O’Hare.  Outrageous!

From the Loudoun Chamber of Commerce:

The Loudoun Chamber urged MWAA to reject this proposal which will have the unfortunate impact of raising the cost on air passengers using Dulles. While the Chamber has long been a supporter of MWAA and efforts to improve the competitiveness of the airport, this action we cannot support.

Other groups spoke out in opposition, such as the Virginia Chamber, Airlines for America, the Virginia Restaurant, Lodging and Travel Association, and these local chambers of commerce: Dulles Regional, Northern Virginia, Prince William, Greater Reston, and Greater Springfield.

This means pay increases for 4,500 employees at Dulles and makes the airport even more costly for us to use.  Is it any wonder Dulles is having financial problems and more and more people use BWI and other airports?

“This means pay increases for 4,500 employees at Dulles and makes the airport even more costly for us to use”

Prices are only partially related to costs, not solely based on cost. Prices are a market function, a consequence of supply and demand. If workers took a pay cut, would the airport cut the cost of transit? Of course not, because the market supports the price they charge airlines now.

Will airlines schedule less flights if the cost of scheduling flights out of Dulles grows? Perhaps. We shall see, but it is doubtful they will find less expensive alternatives in our area. WMATA runs all the airports and will see wage rates equalized across them.

Which raises a key point you must’ve missed: The raise affects workers at airports run by MWAA, and that includes Washington National, too.

These workers are not represented by a union. Wait long enough to raise wages and you may have a union as their new representative, which would prove a penny wise and a pound foolish.

This makes no sense.

About what we should expect when the majority of the Board is appointed by Maryland, DC, and the Federal Government…. Maybe Hogan, Trump, and Gillespie can appoint some good folks in the next few years…