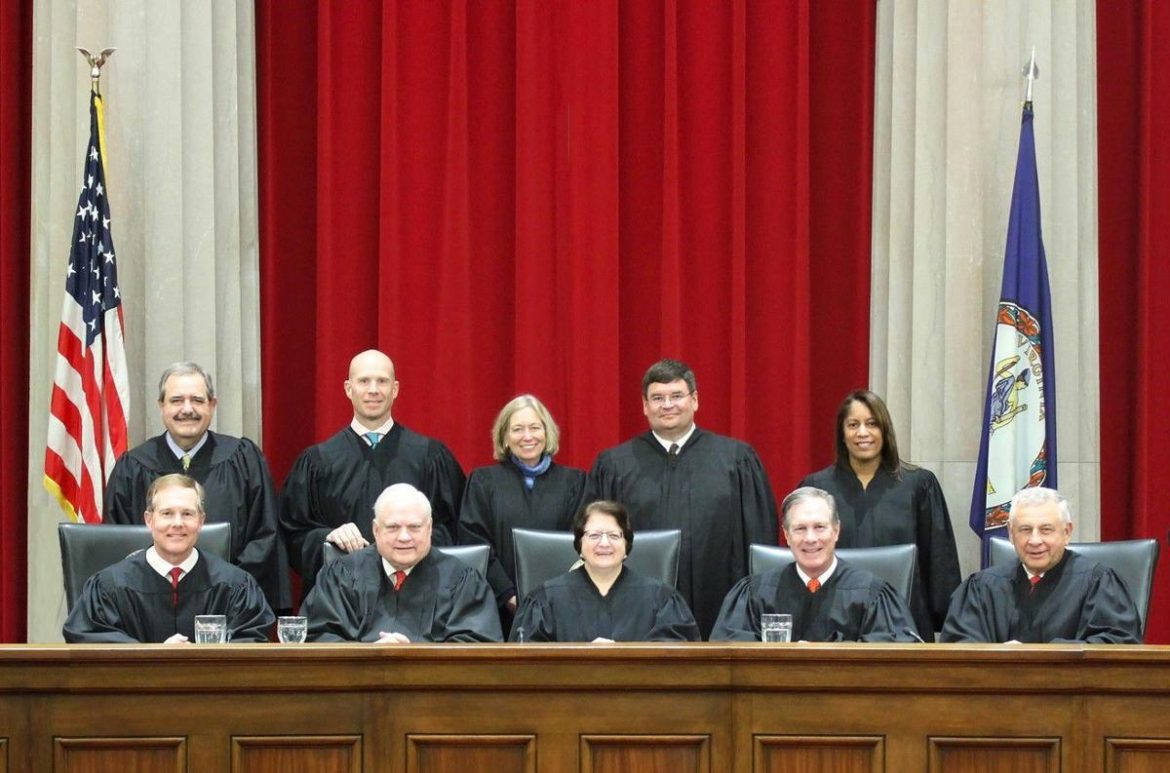 Virginia Court of Appeals (via the Virginia court system)

Court packing isnâ€™t just a dream of the Democrats in Congress, it is the reality of Democrats in Virginia.  While Governor Northamâ€™s special sessions have caught the most attention for divvying up $4.3B in federal money without the input of Republicans, less well known is the Democratsâ€™ success at packing Virginiaâ€™s appellate courts.

Republicans have leveled the accusation that Democrats are packing the courts to push their soft-on-crime agenda.  Whatever their motivation, Democrats are storming ahead.  During this yearâ€™s first special session, Virginiaâ€™s Democrat-controlled legislature increased the number of appellate judges from 11 to 17, and Governor Northam gleefully signed it into law.

And now for the fun part.  Who will these six new judges be?  Plusâ€”as an added bonus for Democratsâ€”two of the original 11 seats also need to be filled.  One is vacant, and another is retiring.  Thus, Democrats are choosing 8 of the 17 appellate judges right now and they have roused the ire of their Republican colleagues.  Like the monies Democrats just doled out, Democrats are sticking with their exclusionary tactics and no across-the-aisle input has been sought.  Democrats have been holding interviews in secret, and Republicans have been left in the dark.  We donâ€™t even know what candidates Democrats are interviewing.

What can be done to ensure Democrats donâ€™t pick the most liberal judges?  Almost nothing.  At this point, Democrats hold all the cards.  They know that.  Thatâ€™s why they didnâ€™t bother to ask for Republican input.  There is nothing Republicans can do to prevent Democrats from ramming liberal judges down our throatsâ€¦except maybe flying away to Texas.  Grasping at a very thin straw, you could lobby Sen. Joe Morrissey, D-Richmond, who has always had a rocky relationship with his party and who stated his disdain for how Democrats are handling this process.  Morrissey is unconventional and, therefore, might entertain the idea of advocating a more collegial process.  But probably not.

These are dangerous times in Virginia and across the nation, and soft-on-crime Democrat judges will make it worse.Â  Our best defense is a good offense.Â  Vote for Youngkin, Sears, and Miyares, and any other Republican on the ballot in November.Â  Republicanism is the best antidote to the litany of bad progressive policies that are infecting our Commonwealth.

This is just a disaster. What happens when conservative Republicans take over? Are they going to expand the court to 30 so that they can put 13 new conservative judges on the new court. This stupid legislation essentially eliminates the courts and makes them nothing but servants to Democrats at this point.

And how many justices did Republicans put on the State Supreme Court and appellate courts when you controlled the General Assembly?

Not enough to counter 8 new liberals.

Nah, who am I kidding. Keep on doing what what youâ€™re doing. Iâ€™m sure that will work.

The RINOs arenâ€™t Republican. They have fallen into the New World Order garbage stated itâ€™s Bush 1.

Sooooo, I have you down as more Republican, yes, but actual conservative notsomuch.

You have it incorrect.

Yes, it sure does.