Defeat Iran By Drilling At Home 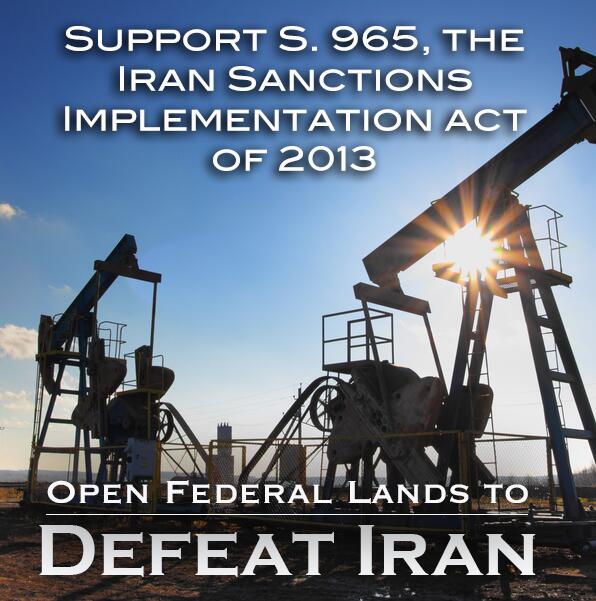 This is an excellent idea.