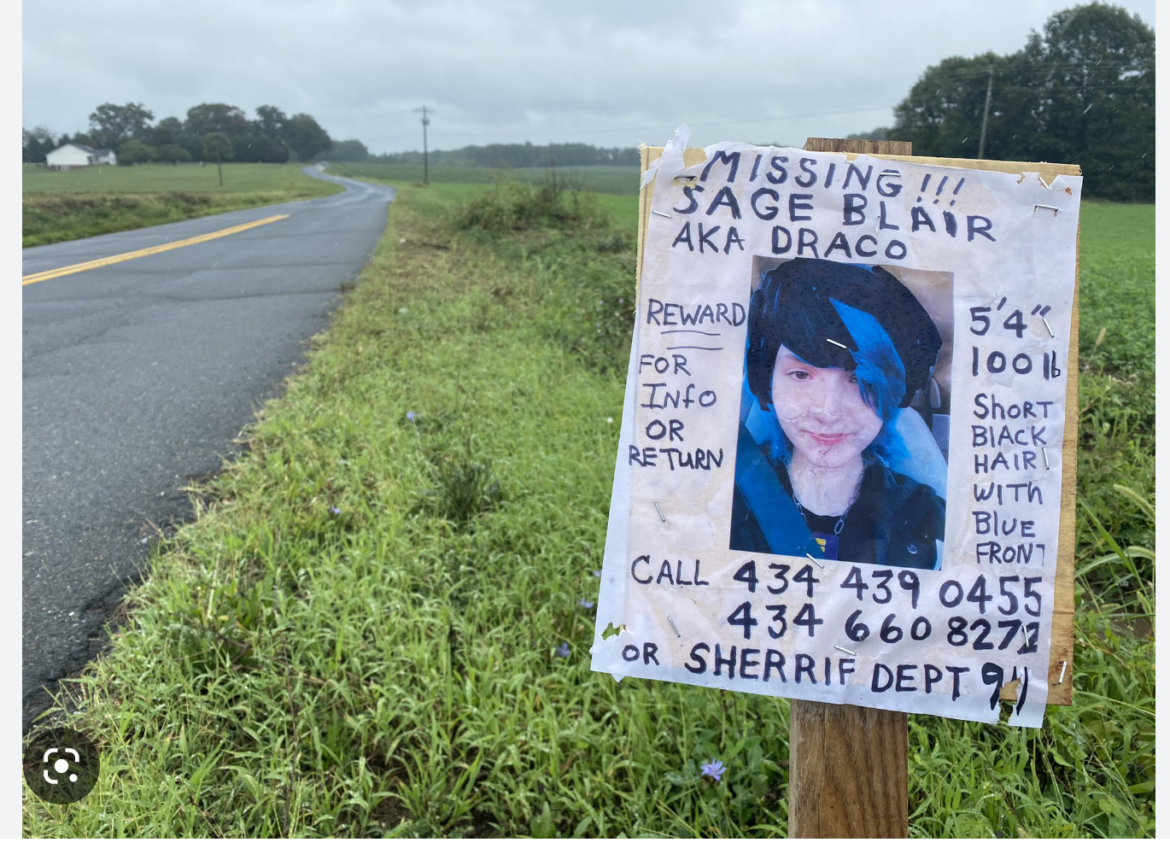 Sage’s Law seeks to address several failures of government that were experienced first-hand by a Virginia teenager and her parents over the past year. Michele Blair, the mother of the bill’s namesake shared her story of being intentionally kept in the dark about her daughter’s gender struggles while at school from both teachers and counselors, which led to Sage being bullied, assaulted, sex-trafficked, and then kept from returning to her parents after she was rescued because of unfounded claims of child abuse. Sage’s story is heartbreaking and compelling.

“Virginia law needs to be absolutely clear that affirming a child’s biological sex does not justify taking a child away from their family. Subjective determinations of whether a family’s beliefs are “abuse and neglect” are not acceptable. Teachers, school counselors, social service workers and courts must respect the parent’s fundamental rights in the parent-child relationship by involving parents immediately when a child is experiencing serious challenges. The horrific treatment of Sage Blair has shown the need to provide protections for parents and children in Virginia.,” said Delegate Dave LaRock.

Victoria Cobb, President of The Family Foundation of Virginia said, “In Virginia, possibly like no other state,  the role of parents has taken center stage. Parents have been demanding more respect from teachers,  administrators, and counselors and frankly from the way they are treated or should I say mistreated in Virginia law,  the parent’s rights revival is long overdue. Parents are begging for Virginia laws to honor the fact that they, not  the government or a school administrator or counselor are, other than very rare exceptions, the very best people  to help their child walk through life’s difficulties.”

Joshua Hetzler, Legal Counsel for the Founding Freedom’s Law Center said, “It cannot be overlooked that much of what happened in Sage’s school came after former Governor Northam’s administration’s Model  Policies for Transgender students took effect, which The Founding Freedoms Law Center tried to stop from being implemented, and adamantly warned that this sort of thing would happen. Now Sage’s story is representative of the ways children are at risk of being harmed all across Virginia, and their parents are being shut out of critical life decisions. Sage’s law was born out of the necessity to help ensure that this never happens  again to any child or parents in Virginia.”

Sage’s story is covered in an article on The Federalist here.

About Dave LaRock Delegate Dave LaRock serves the 33rd House District, including parts of Loudoun, Clarke and Frederick  Counties, since taking office in January 2014. Dave and his wife, Joanne, reside in Clarke County. LaRock serves on the House Transportation Committee, the House Education Committee and the House Committee on  Counties, Cities and Towns. He also serves on the Commission on School Construction and Modernization. In  2023, LaRock intends to run for election to serve Virginia’s 1st Senate District, comprised of Clarke, Frederick,  Shenandoah and Warren Counties, and the City of Winchester.

“There is a good chance that this confused child was led into the transgender craze ” By teachers? You’re crazy

Teachers have biases particularly those with progressive leanings. There is a good chance that this confused child was led into the transgender craze rather than being given the truth about options for her future.. what happened because of the democrats under Northam was a predictable disaster. Will this child ever recover? Let’s hope that godly people can help.