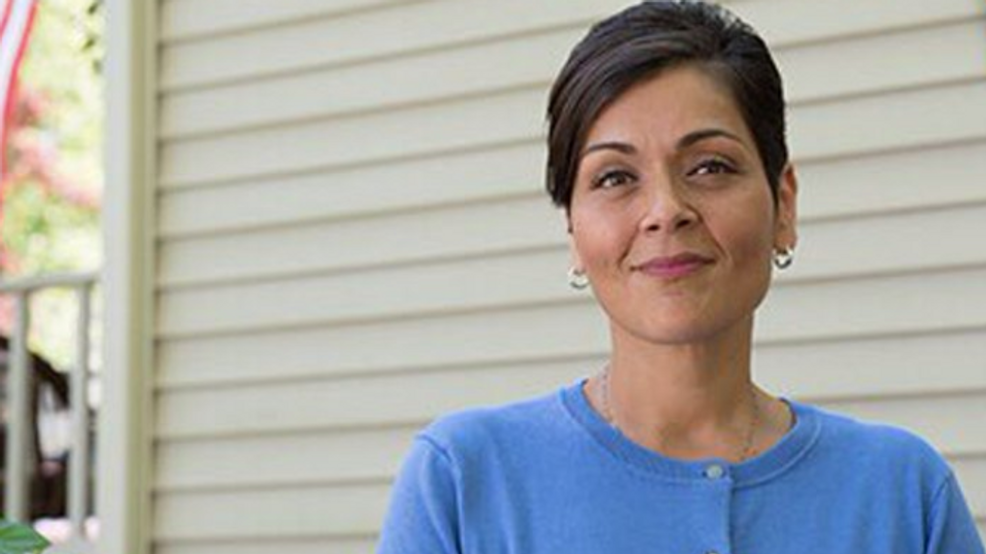 Democrat Delegate Hala Ayala (Prince William) has announced her candidacy for Lt. Governor in 2021.  She would be the first woman to hold that position.

“This is what Virginia families want: someone who understands their experiences and can bring people together to make progress in their day-to-day lives,” Ayala said in an interview.

Ayala entered politics after helping to organize Virginians to participate in the 2017 Women’s March.

Ayala has been a delegate since 2018.

More on her campaign for LG here.