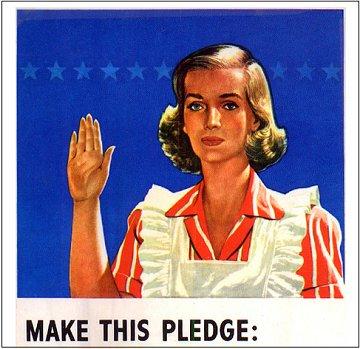 Northern Virginia Senator Chap Petersen has introduced an emergency legislation to block the ‘statement of affiliation’ on the Republican Primary ballot on March 1st. Â The legislation would prevent any political party from requiring voters in a primary to sign any kind of oath. For the bill to become law it must get 80% support in the House of Delegates and the State Senate, followed by the Governor’s signature.

Petersen said in a phone interview that he is concerned about the prospect of state employees assisting party officials in implementing what he termed a â€œparty purity test.â€

Speaking on behalf of the Republican Party of Virginia David Dâ€™Onofrio said:

â€œObviously, itâ€™s interesting that a liberal Democrat from Northern Virginia would introduce this,â€

â€œUntil Virginia has party registration, this is an inelegant tool to ensure the Republican process,â€ Dâ€™Onofrio said, adding that making sure Republicans choose the GOP nominee â€œdoesnâ€™t seem like an unreasonable standard.â€