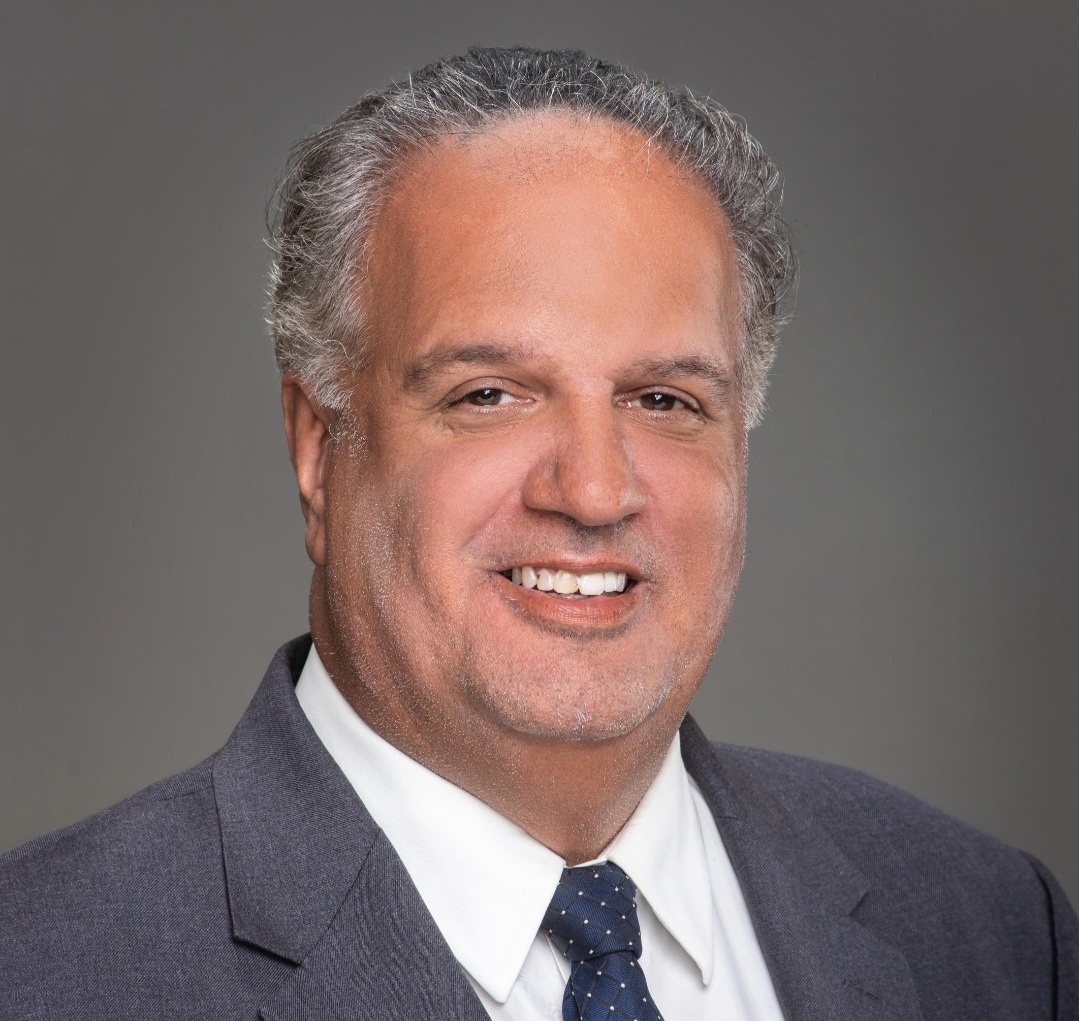 From Virginia Code 1-240.1:  A parent has a fundamental right to make decisions concerning the upbringing, education, and care of the parent’s child

As many people are now aware, Republicans took back Virginia in 2021 because the average parent in Virginia was fed up with the concept of government having too much of a say in what our kids are taught.  Everything from borderline pornographic books in our schools, to Critical Race Theory, to being told that white kids have a natural advantage and that our children of color are naturally disadvantaged, to the concept of having drag queens in our schools, parents were fed up with counter culture radicals being in charge of what our kids are taught.

Instead of reading the electorate and understanding that parents are fed up, it seems that the local Democrats are doubling down on this, and their leaders are now actually saying that parents must not have a say in what is taught in our schools.  Some have even gone so far as to be against the teaching of “religion” in our schools.

Whether anyone wants to hear this or not, the teaching of religion in a public school is not unconstitutional.  There is no national religion, nor should there be.  This is according to the 1st Amendment, which guarantees religious freedom for all.  This freedom not only includes Muslims, Hindus, and atheists/agnostics, but Christians of all denominations as well.  In their aspiration to remove religion from the public square, these radical leftists have torn this country apart.  In Shenandoah County, there is an elective course in religious teachings.  This lines up perfectly with the 1st Amendment’s freedom of religion.  Freedom of Religion does not mean Freedom from Religion.  We have had atheists and agnostics in this country since the founding.

Parents know their kids best.  Parents know what their kids need to learn better than do unelected bureaucrats.  Very few parents would want their underage youth subjected to pornographic books or drag queens.   Yet this is happening in more and more states across the Union.  And more and more parents are speaking out against such oddities.

I stand with parents and a parent’s right to be in charge of how their kids are educated.

Democrats Out Of Touch With Parents was last modified: November 22nd, 2022 by John Massoud

John,
Democrats use the VEA to force Administrations and Faculty to push their agenda.
My True Story;

One of my children was of grade level to advance from elementary school to middle school.
My wife and I were called into the school for a big round table meeting with all of his teachers and the principal that April. We we summoned because of failing math grades yet they were going to move him forward to middle school. The meeting was calm and went well although they wanted us to take him to a Dr. for ADHD assessment even with the existence of all A’s on every other subject. We came to an agreement that he would show his work. The very next test was turn in and accepted without showing work (irresponsible teacher).
Upon leaving the school our son was upset with himself saying; “he was stupid” (not very uplifting of those teachers).
I immediately knelt down and told him that he wasn’t stupid, the folks inside that door are ignorant and selfish, those teachers had someone teach them and they just don’t know how to teach.
I called Sylvan and scheduled an assessment. We chose to attend math classes two days a week for one hour each visit that summer.
Starting middle school next fall upon parents night my wife & I scheduled a meeting with the middle school principal. We told him the story of the ineptitude of the staff at the elementary school and their desire to medicate our son. We also informed him that we did not take him to the Dr. and in handed him the blank form that was given to us and that this summer he attended the paid for education facility and his math grade level was of a student in 7th grade. I looked him in the eye and said to him;
“We took care of it and he is above his current grade level, don’t screw it up”
Everything was well after that. He went on to graduate & serve (no college) and now has a bang up (white collar) job with the largest transformer manufacturer in America.

Folks remember;
Parents are the conduit for primary education of their children, public school is nothing but a tool we use for our growth and that same public school is used for power and the political growth of Democrats.

John,
I have to disagree with the statement;
“Democrats are out of touch with parents”
My take is Democrats have absolutely no concern for parents nor the education of their children.
Everything that Democrats do is only for political payout and political manipulation.

On another note;
Chesapeake witnesses a 19% death rate per 100,000 due to Narco Terrorist Smuggled Fentanyl.
Demand remained unconcerned about that also.

“My take is Democrats have absolutely no concern for parents nor the education of their children.”

Obnoxious. My wife is brilliant, knows each and every kid and works her butt off for them every single day”

Take your ignorant “my take” and shove it

“This freedom not only includes Muslims, Hindus, and atheists/agnostics, but Christians of all denominations as well.”

Yeah, I am sure Franklin Graham would be a huge supporter

It’s beacuse Democrats are trying too hard to get in touch with the parents’ children.

Thank you thank you! I’ll be here all week and at Ceaser’s on Saturday night – tip your bartenders!

“It’s beacuse Democrats are trying too hard to get in touch with the parents’ children.”

What do you mean by that?

The once American democrat party is no longer American. It is an international socialist entity that essentially despises every American success. Their assault on freedom of religion is their greatest success in that it is a direct repudiation of GOD.

That is the truth, Truth!

Gee, when was the last time someone asserted a single “truth”? Clueless …