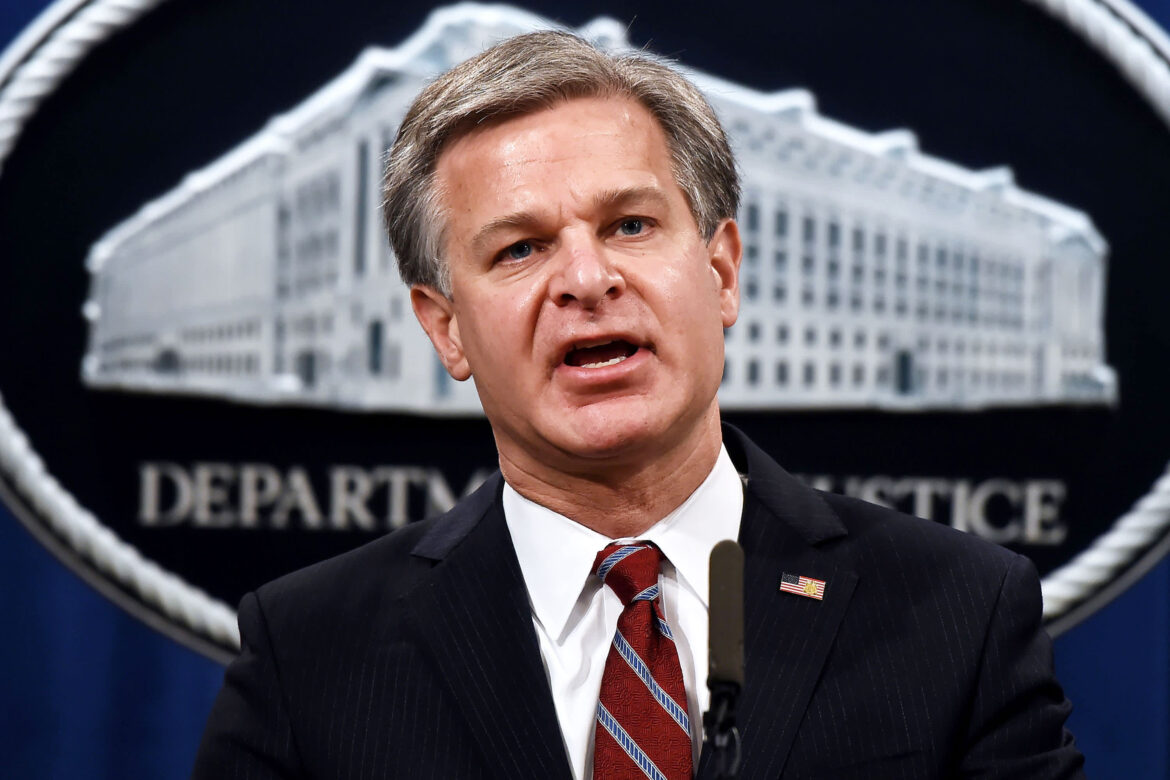 Recently, the current director of the FBI, Christopher Wray, was speaking at the World Economic Forum.  He outlined the future as a linkage between government and technology or, to be realistic, a modern form of fascism.  The oligarchical despots of the WEF would rule and most individual freedoms would be eliminated or subverted in the interest of a worldwide fascist state.

The future under despotic rule is not bright.  Despots, even as a group, tend to increase their power by controlling the individual.  When you look at the Chinese Communist social credit system, you see how the control works.  If you as an individual are fully compliant with the state’s interests, you get the greatest benefits.  If you fall short, or worse actually work against the state, your social credits are reduced and you are punished.

The founders of America lived under the rule of despots and wanted people to be free.  However, freedom is anarchy without self-restraint.  If you look at the Bill of Rights, you will see that Freedom of Religion is the first sentence of the First Amendment.  The idea behind placing religion in such an important position was that religion was the foundation of a moral people.  Such people could be trusted to understand the difference between good and evil, right and wrong, love and hate.  Government was not needed to adjudicate the distinctions as they were obvious to a moral people.

Today, the rise of the despotic and fascistic oligarchy in America is seen in the actions of the social democrats and, unfortunately, the federal bureaucracy.  Christopher Wray is but one of many examples of individual bureaucrats who have disregarded the importance of the Constitution and the will of a free people.

It is quite amazing, that Elon Musk, born in South Africa, has arisen to remind us of the importance of democracy and the dangers of despots.  He is an advocate for freedom of speech.  His release of information regarding interactions between the FBI and Twitter demonstrated that the FBI was operating as an integral part of an international oligarchy.

Klaus even looks forward to the day that everyone has a chip implanted in their heads. Can’t make this insanity up!

Or how about that idiotic idea the Saudis have for building the ultimate self contained city with a 1500 foot wall around it. Dangerous and whimsical garbage.

yeah, so was Jenna Jacobs

So was Jill Biden.

I don’t know but willing to bet that Dr. W can use his education for far more than baking chocolate chip cookies for National Guard Soldiers sleeping on a parking garage floor.