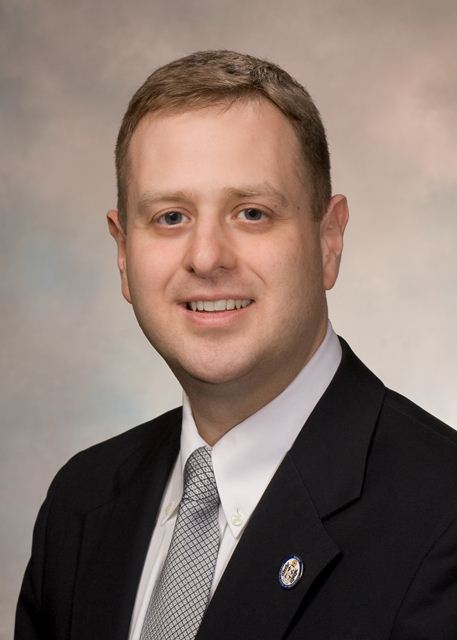 Now, to the main thrust of this post. As everyone heard, our revolting â€œGovernorâ€ used the tragedy, before the bodies had even cooled, to call for more gun control, babbling on about â€˜too many gunsâ€™ and â€˜gun violenceâ€™. Given Terry McAuliffeâ€™s character, or lack thereof, this is not surprising. VCDLâ€™s Philip Van Cleave has more on him in a guest post today, and covers McAuliffe effectively.

My concern here is with my Delegate, Patrick Hope (D-47th), who, being from Arlington, is unsurprisingly a fairly far left Democrat. However, unlike McAuliffe, Del. Hope has a reputation of being a pretty good guy on a personal level, which has been borne out by my contact with him. Iâ€™ve spoken with him on a number of occasions in Richmond at his office, and at a community forum here in Arlington, and he was polite, attentive, and not afraid to hear contrary opinions. He is also one of the most anti-gun members of the House of Delegates.

Unfortunately, Delegate Hope started a petition on Change.org yesterday, before any facts had come out about the shooter or the circumstances, calling for a â€˜comprehensive background check for all gun purchases in Virginiaâ€™. Newsflash, Patrick. The shooter ALREADY PASSED AN ATF BACKGROUND CHECK TO BUY THE GUN HE USED IN THE MURDERS! He even put a deposit down on the pistol, and returned to the store over a week later to pick it up after passing the background check. This is absolutely sickening political opportunism, and a blatant attempt to use a tragedy to further his authoritarian political ends. Whether or not Del. Hope knew about the background check, it is dishonesty to suggest that any legislation he is proposing would have prevented these murders. As a Virginian and a constituent, I demand that Delegate Hope take down his petition, as well as the social media posts he has promoting it, and apologize for this low behavior. It is unworthy of his reputation, and beneath any elected official.

[…] so. Iâ€™m also going to say that some of them are downright despicable. Iâ€™ve previously taken Patrick Hope and others to task for their dishonesty on guns, but what Foust and Favola and their friends did to pressure […]