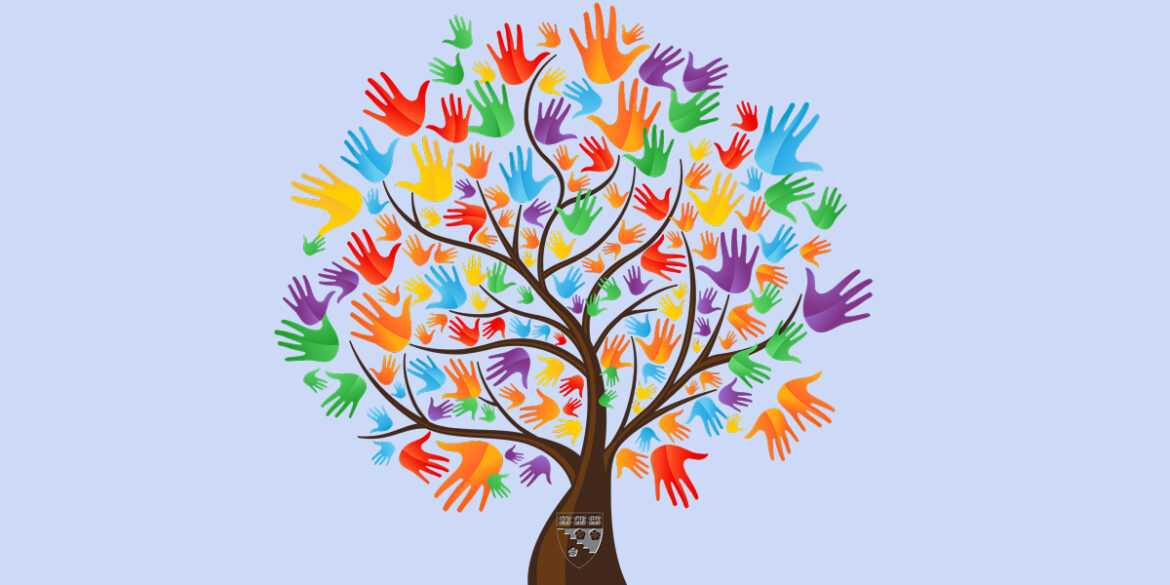 Diversity acknowledges differences amongst people.  America was founded in recognition that individuals and groups are diverse but that all are linked by a common constitutional and legal bond.  The problem is that diversity is now treated as more important than the principles that define the American republic.  Grievances and biases between diverse groups triumph over what makes America exceptional – and its Constitution in particular.

Equity is assumed to be similar to equality.  Unfortunately, it has nothing to do with equality. Equity requires that  diverse individuals get the same result regardless of skill, effort and personal attributes.  This idea is communistic and anti-American.   (Notably, the Puritans experimented with an equity based form of communalism.  It failed because individuals differed yet all were treated the same when it came to communal results and benefits.  What happened was complaint and conflict because individual Puritans saw the results as unfair and unjust.  What arose for the situation was equal opportunity.)

Inclusion assumes and demands group consensus.  Those who do not support a collective purpose are ignored and then actively excluded.  The worst part of inclusion is that those who don’t agree are scorned, shamed, harassed and cancelled as well as monetarily and even physically damaged.  Inclusion repudiates the individual and, therefore, the Bill of Rights.

All of this reminds me of a video I saw of a woman discussing the Stalin dictatorship.  Essentially, her comment was that many people continued to support Stalin even though it was obvious that Soviet subjects were living and dying in progressively worse conditions.  The excuse for failure was “you can’t make an omelet without breaking some eggs.”  The problem was that the omelet was being made with the rotten eggs of socialism and communism.

One final point:  For a number of decades government, industry and academe have embraced equal opportunity.  it made moral and legal sense to do so.  Diversity, equity and inclusion have nothing to do with an individual’s equal opportunity to achieve – and everything to do with the imposed tyranny of the same result for all.  Those who think that EEO and DEI have the same goals are quite mistaken.

“Equity requires that diverse individuals get the same result regardless of skill, effort and personal attributes.” nope, wrong

The problem with democrats is they just make stuff up – no actual work required.

There are no seven Fairfax schools who withheld national merit info from students. This isn’t one person, this is policy.

The Mars Candy Co. has introduced a new M&M in honor of Tucker Carlson.

It’s all white, tastes bitter, and melts down in the presence of multi-colored M&Ms.

Mars does have new m&m candies that are woke for lgbtq. And yes, that is real.

Democrats are so full of crap!
https://m.youtube.com/watch?v=YKjPI6no5ng

Democrats want you to believe that decisions, goals and work ethic have nothing to do with achievement and furthermore that Americans can’t do anything successful with Congressional funding.

Ever wonder why your Social Security annuity is taxed — after you paid into it all your life with after-tax money?

Because in 1984 Ronald Reagan and Republicans reduced the top tax rate from 70% to 28% then taxed Social Security annuities to pay for the lost revenue.

Who controlled the House of Representatives in 1984? You kind of miss that point when you blame Reagan.

don’t be stupid. It was Reagan.

Reagan was president, he did not control the House of Representatives. A deal was made and it was a bad one for social security folks who are now essentially taxed twice on income they already paid taxes on. By the way, Clinton raised the tax from 50% to 85%.

Talent is wasted if hard work is not applied. 90% work. 10% talent. Is the formula for success.

Schools will never be able to make outcomes equal when parents like myself teach their children the sayings like;
The more you meet the more you beat.
Hard work makes up for talent when talent doesn’t work hard.
Tenacity is a word many Democrats have long left behind.