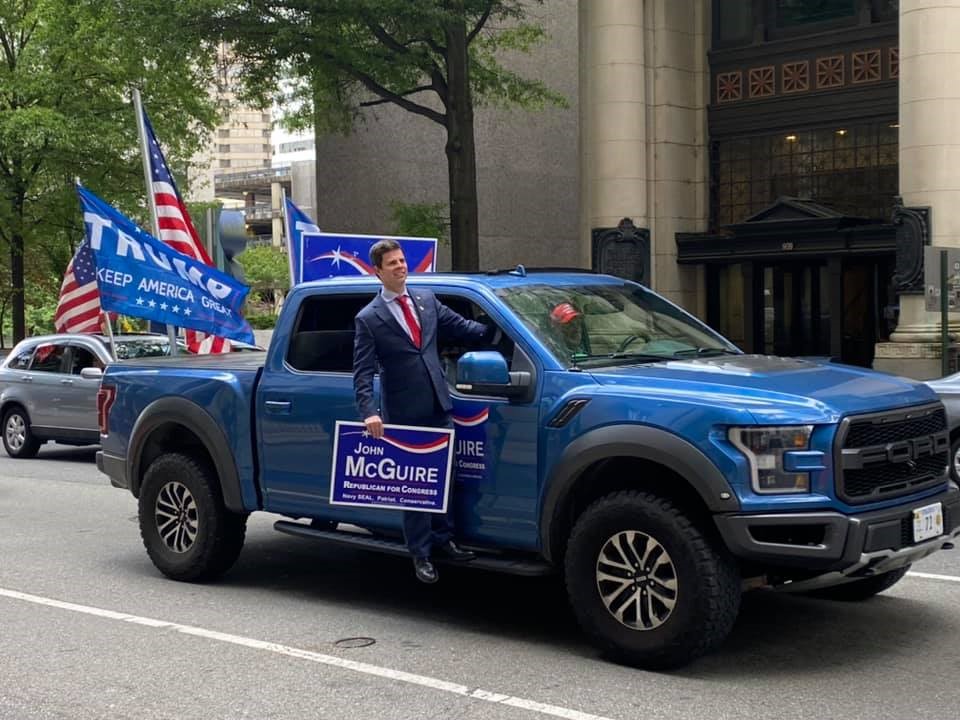 In yet another unwarranted smear of Delegate John McGuire, yesterday TBE put up an article saying McGuire lied about his Pro-Life record.

Recently a Washington DC special interest group that supports Nick Freitas sent out a mailer that says John McGuire “supports the same abortion on demand agenda” as Ralph Northam.  This is, in fact, a lie.  And Nick Freitas knows it is a lie, that’s why he won’t put his name on it!  McGuire responded appropriately, with a look at his legislative record and the pro-life groups that endorsed him for it.

The whole basis of the claim that McGuire is pro-abortion was him inadvertently signing on to an ERA bill his first term, at the request of a fellow Republican delegate.  McGuire quickly realized was a mistake and asked to pull his name off. The bill died so fast that in 2018 there were no votes cast on ERA in the house.

John McGuire has never voted for the ERA; in fact he has voted against it 8 times.  In 2019, McGuire even voted to kill 4 different versions of the bill in one committee meeting!

These false attacks are all based on a brief clerical error at the beginning of John McGuire’s first term!

Because these attacks were based on John McGuire’s Legislative Record as a delegate it is perfectly appropriate for John McGuire to point out that he was endorsed by the National Right to Life and the Virginia Society for Human Life in 2019 for his pro-life legislative record: 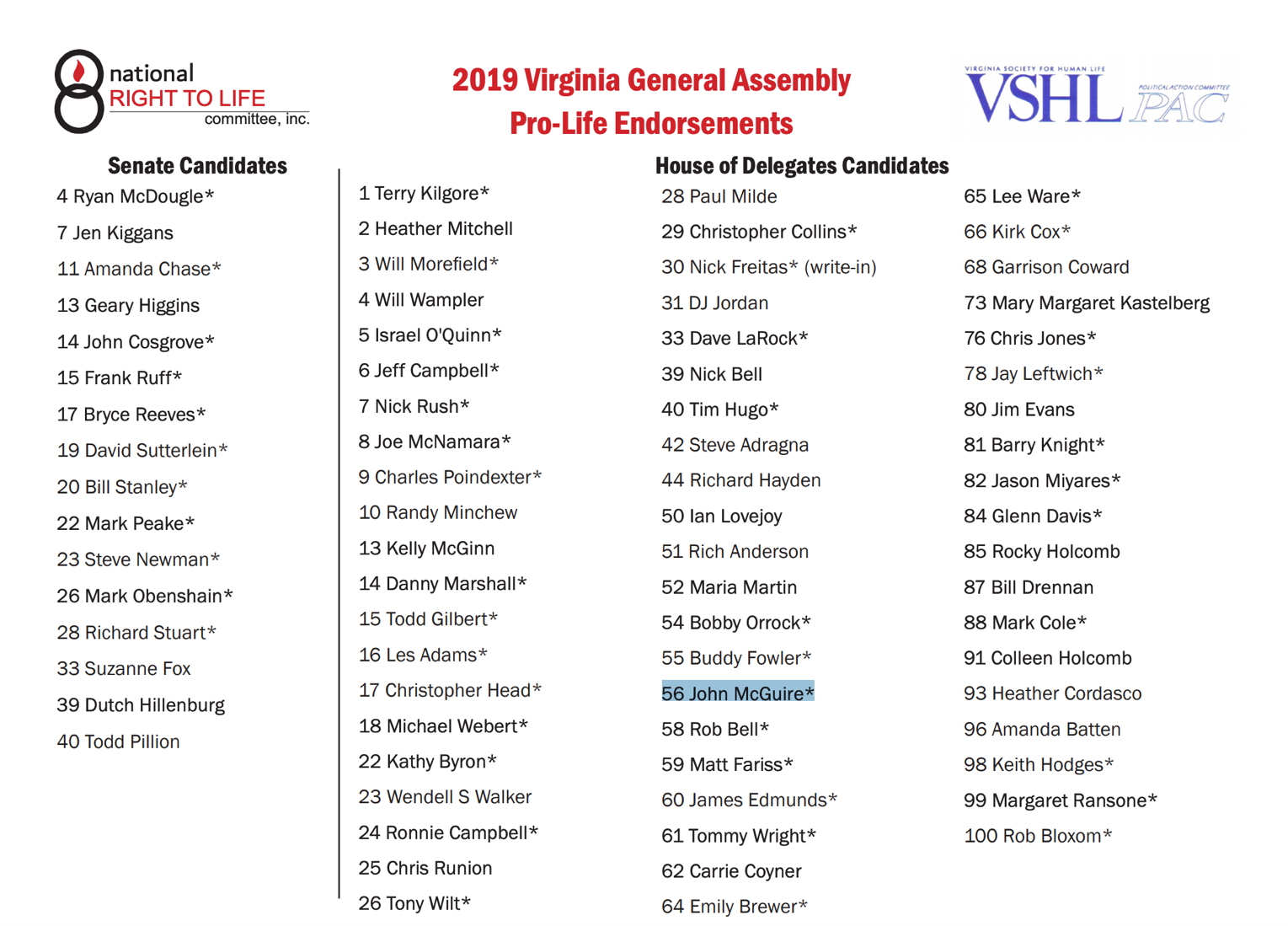 This year the pro-life cause has been under assault in Virginia by radical abortion loving Democrats like Ralph Northam.  Decades of protections on life have been rolled back and the abortion mills are busier than ever before.  Unfortunately, Nick Freitas and his DC allies just seem to see this issue as a political football.

N.B.: the author proudly works on the McGuire campaign and is posting the official campaign response to the false attacks posted on this site.