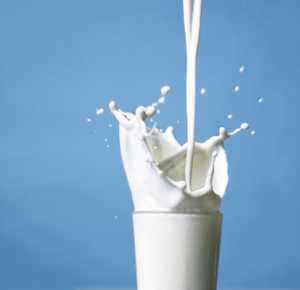 Bring back the fat! SomeÂ years back we were told to replace whole milk with reduced fat milk. Â The government told us it was healthier for us.

Americans obeyed the directive and now it appears the government was wrong.

“Scientists who tallied diet and health records for several thousand patients over ten years found, for example, that contrary to the government advice, people who consumed more milk fat had lower incidence of heart disease.”